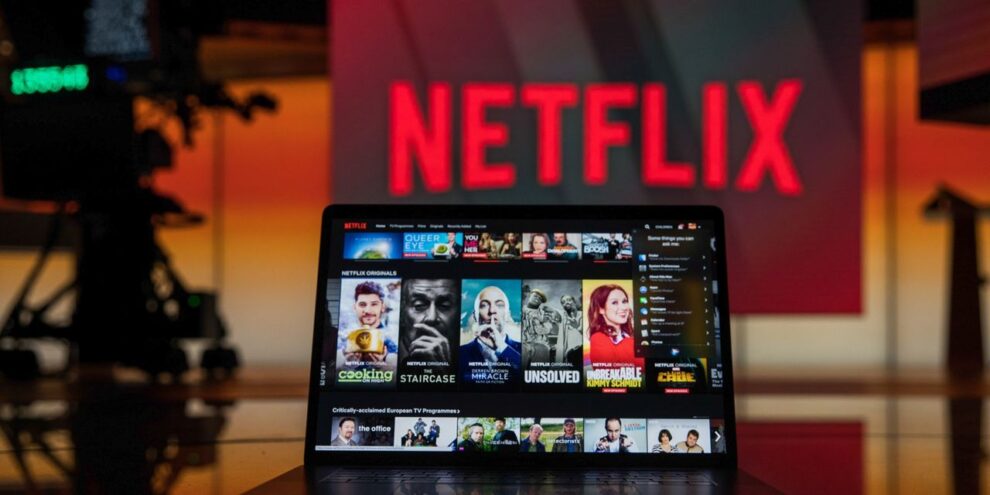 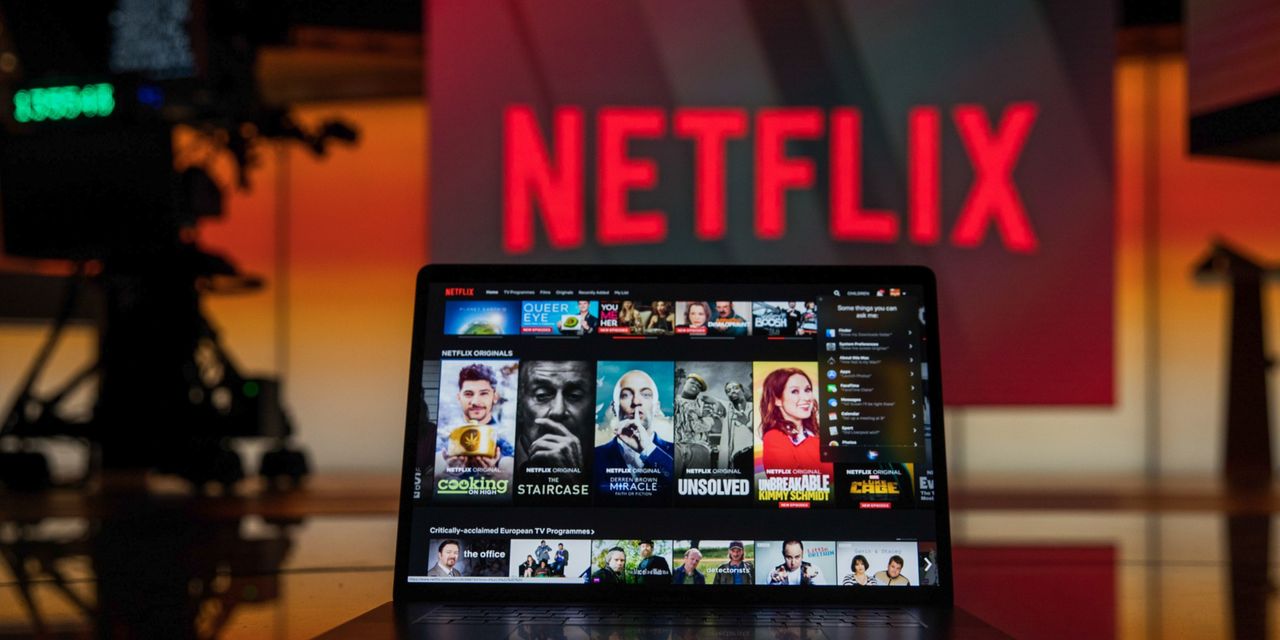 Major U.S. stock benchmarks closed sharply higher Tuesday, with gains led by the technology-heavy Nasdaq Composite, as investors weighed whether a raft of corporate earnings results will help markets break out of a recent rut. The stock-market gains also came amid a drop in energy prices.

How did stock indexes perform?

On a quiet Monday with several international markets shut, the Dow fell 40 points, or 0.1%, while the S&P 500 edged down 1 point and the Nasdaq Composite lost 0.1%. The S&P 500’s decline marked its seventh fall in the last nine sessions though Monday.

“We’ve got oil and natural gas NGK22, -7.44% down quite a bit today,” which may be behind some of the “enthusiasm” in the market, said Scott Wren, senior global market strategist at Wells Fargo Investment Institute, in a phone interview. West Texas Intermediate crude for May delivery CLK22, -5.27% dropped 5.2% Tuesday to settle at $102.56 a barrel.

Lower energy prices help “consumer discretionary spending,” Wren said, adding that when consumers pay less at the gas pump they have more to spend in other areas of the economy. Energy SP500EW.10, -0.73% was the sole sector showing losses in the S&P 500 index Tuesday, down around 1%, according to FactSet data.

This week is one of the busiest weeks in the U.S. quarterly earnings reporting season, after a raft of banks posted somewhat disappointing first-quarter results last week.

“I would continue to forecast solid profit growth,” despite challenges companies have been facing such as high inflation, said Greg Marcus, managing director at UBS Private Wealth Management, in a phone interview Tuesday.

Johnson & Johnson JNJ, +3.05% headlined the companies reporting ahead of Tuesday’s open, and International Business Machines Corp. IBM, +2.36% and Netflix Inc. NFLX, +3.18% report after the close. Netflix shares have been hammered this year, skidding about 42%, on investor concern about the company’s subscription numbers.

Refinitiv’s S&P 500 earnings scorecard Tuesday estimates blended earnings growth of 6.4% during the first quarter on a year-over-year basis. Excluding the energy sector, the growth rate for the index is 0.8%, the scorecard shows.

Need to Know: Here are 30 stocks that Goldman Sachs likes when economy stutters and markets gyrate

Meanwhile, the International Monetary Fund on Tuesday said the war in Ukraine will lead to a significant slowdown in global economic growth this year, though the institution isn’t forecasting recession or stagflation for the U.S. or Europe.

“We have a massive shortage of housing in this country,” said Marcus, who is based in Washington, D.C.

As for rising interest rates, Charles Evans, the president of the Federal Reserve Bank of Chicago, said Tuesday during a talk at the Economic Club of New York that the Fed could raise its benchmark rate by increments of 50 basis points at least a few times this years. Evans, who is not a voting member of the bank’s interest-rate setting panel this year, indicated that the fed funds rate could eventually top 3%.