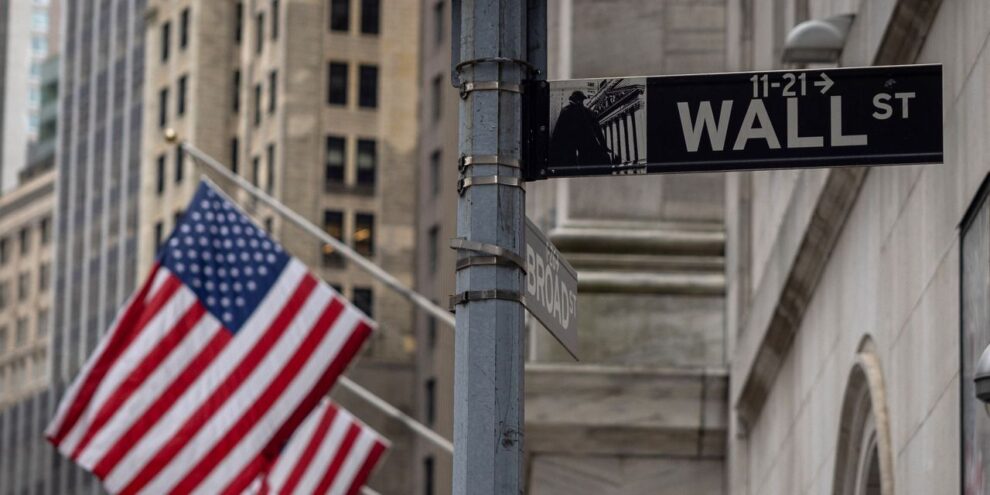 The Dow and S&P 500 are both experiencing whipsaw trade midday Friday, vacillating between modest losses and gains, as the indexes aim to close out what has been one of the worst weeks for the main U.S. benchmarks since the onset of the COVID pandemic. Read More... 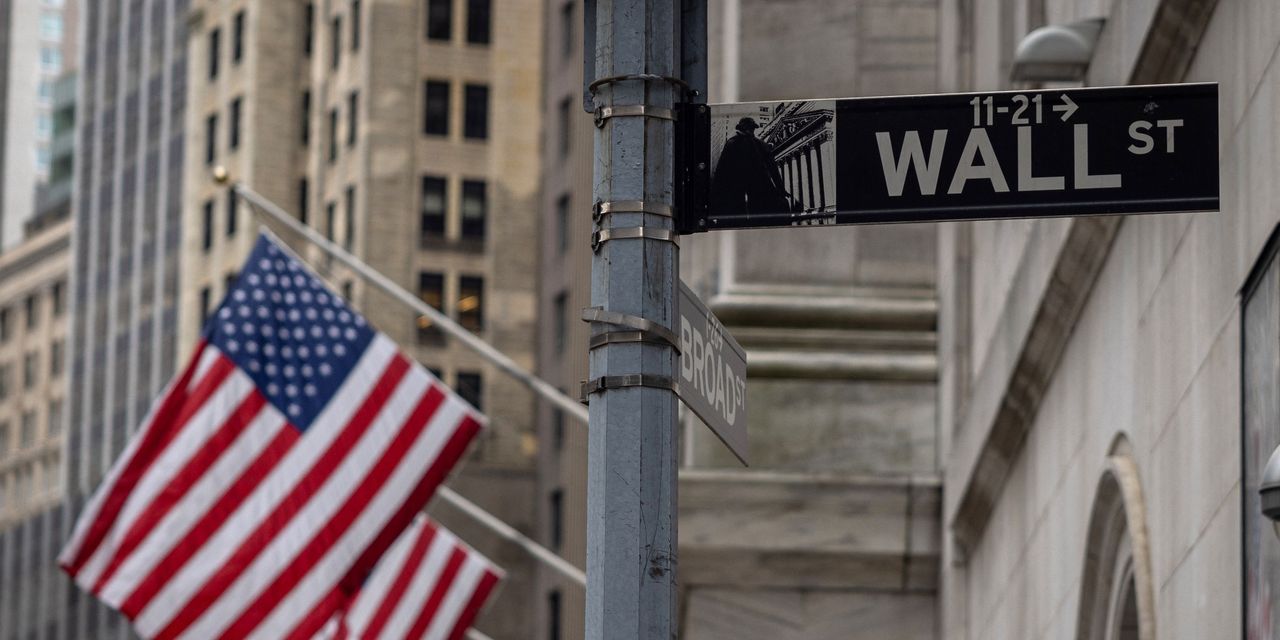 The Dow and S&P 500 were both experiencing whipsaw trade midday Friday, vacillating between modest losses and gains, as the indexes aim to close out what has been one of the worst weeks for the main U.S. benchmarks since the onset of the COVID pandemic.

U.S. stocks opened higher early Friday before turning lower then rebounding in volatile trading that was attributed to “quadruple witching” — the simultaneous expirations of stock-index futures, stock index options, stock options, and single stock futures — which happens once per quarter, according to Joe Saluzzi, co-head of equity trading at Themis Trading.

“It was a bad week, it was a really bad week,” Saluzzi said. “The Federal Reserve certainly didn’t give us any confidence this week…we’re kind of stuck right now.”

Saluzzi told MarketWatch on Friday that the combination of these two factors was weighing on stocks. He speculated that there could be more losses ahead as the Cboe Volatility Index VIX, -5.07%, commonly known as the VIX, stood at 33, still below a reading of 40 which might indicate to some a genuine capitulation by investors.

Losses come as U.S. markets will be closed on Monday for the Juneteenth federal holiday.

Investors are also still trying to come to grips with Wednesday’s interest-rate hike by the Federal Reserve, the biggest since 1994. Markets are facing bruising weekly losses, with the S&P 500 down 6% this week as of Thursday, and heading for its biggest weekly fall since March 20, 2020, according to Dow Jones Market Data.

A mixed bag of data this week has driven concerns that the U.S. economy is slowing, noted Saxo Bank strategists in a note Friday. Equity traders can’t decide if they should “celebrate weak data as something that will eventually lead U.S. yields lower and see the pace of Fed tightening eventually reversing or fret weak data because of the implications for corporate profits,” they added. On Friday, investors received the May reading on U.S. industrial output, which came in below expectations but remained in positive territory, indicating a fifth month of growth.

Saxo said the next data points to watch will be preliminary services and manufacturing PMI surveys for June, due next week.

The yield on the 10-year Treasury note TMUBMUSD10Y, 3.208% continued to decline early Friday, dropping a further 5 basis points to 3.26%, after the biggest two-day drop in three months on Thursday for it and 2-year yield TMUBMUSD02Y, 3.146%. The latter was up 2 basis points at 3.18%. The Treasury yield curve remained inverted, as the yields on 5- and 7-year Treasuries were higher than the yield on the 30-year long bonds.

On Friday, investors heard from Chairman Jerome Powell, who delivered opening remarks at the Inaugural Conference on the International Roles of the U.S. Dollar, at 8:45 a.m. Eastern Time. Powell said the “Fed is ‘acutely focused on returning inflation to our 2% objective”, but as his remarks were mostly about the role of the dollar as the world’s reserve currency, his comments didn’t offer any new insights on the outlook for monetary policy.

And topping off a busy week for central banks was the Bank of Japan, which bucked the trend of monetary tightening by central banks this week and left key interest rates unchanged, sparking a sharp decline in the yen USDJPY, +2.19% which was last down nearly 2% at 134.80 against the dollar. BOJ Gov. Haruhiko Kuroda voiced concerns about the rapid weakening of the yen in a press conference following the meeting.

Read: Here’s what’s at stake for markets as Bank of Japan sticks to its dovish path

The Swiss National Bank and Bank of England both hiked benchmark interest rates this week, while the European Central Bank announced a new mechanism to prevent yields on bonds of more indebted eurozone countries from rising too fast.