Stocks were headed for modest gains on Thursday after a round of upbeat earnings reports from tech heavyweights, but saw some turbulence midday as Treasury yields rose and investors questioned how much good news was priced into the market. Read More... 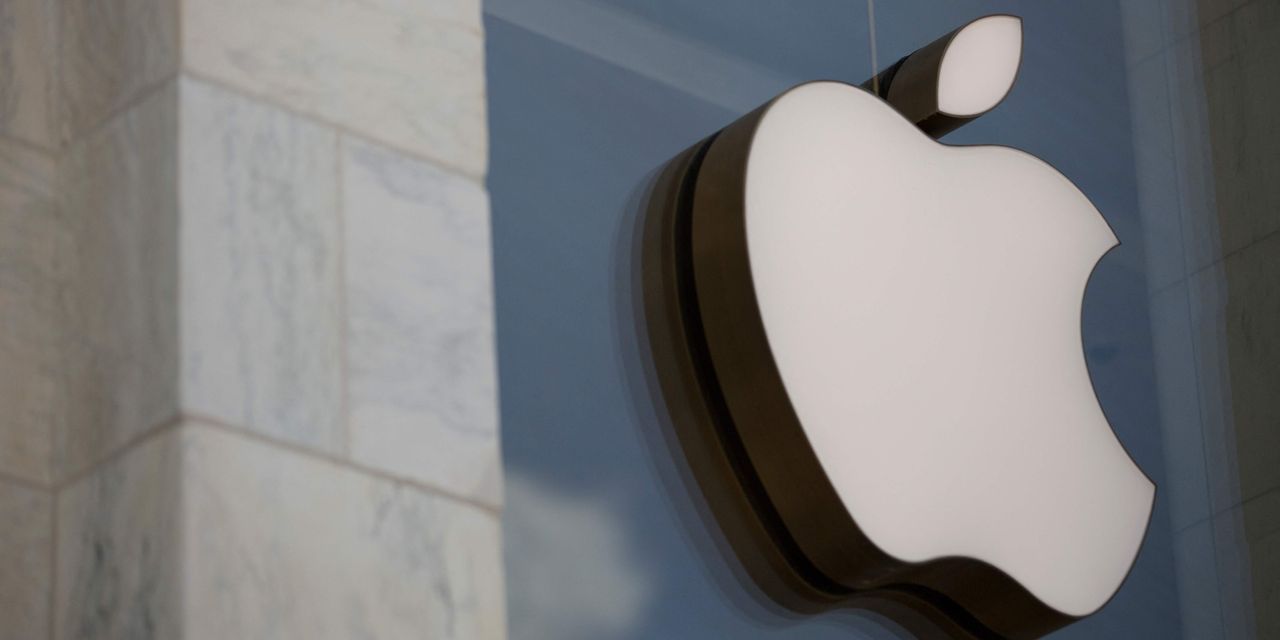 Stocks were headed for modest gains on Thursday after a round of upbeat earnings reports from tech heavyweights, but saw some turbulence midday as Treasury yields rose and investors questioned how much good news was priced into the market.

Investors were also weighing dovish remarks made Wednesday by Federal Reserve Chairman Jerome Powell, President Joe Biden’s rollout of a $1.8 trillion package of additional government spending, and data showing the U.S. economy had grown by 6.4% at an annual rate in the first quarter.

Corporate earnings remain strong, with Apple Inc. AAPL, +0.52% and Facebook Inc. FB, +7.14% delivering much stronger-than-expected results late Wednesday, offering a test to stocks that have failed to break out of a sideways trading range despite a robust earnings season.

Thursday is the busiest day of the quarterly earnings reporting season, with roughly 11% of the S&P 500 index due to publish updates. Caterpillar, McDonald’s, Comcast and Merck reported before the market opened. Amazon and Twitter will post results after the market closes.

Currently about 86% of the S&P 500 companies that have reported beaten estimates, with earnings coming in 22.7% above expectations, according to data from Refinitiv. For revenue, 77% of companies have exceeded expectations.

Some analysts warned that a renewed rise in Treasury yields could spell trouble for stocks, particularly in the tech sector. Rising yields can be a headwind, particularly for growth oriented companies, because they reduce the discounted value of future earnings. A rise in yields in March was credited with adding fuel to a rotation away from tech stocks and other highfliers into more cyclical stocks poised to benefit from the reopening of the economy. Yields have since pulled back, after rising to 14-month highs around 1.78%.

“This week’s steady but notable rise in Treasury yields could be weighing on U.S. equities and if Apple’s earnings beat is unable to set Wall Street alight, it doesn’t bode well for the rest of the earnings season,” said Raffi Boyadjian, senior investment analyst at XM, in a note.

Treasury yields slipped Wednesday afternoon after the Federal Reserve and Powell struck a dovish tone, but were rising again Thursday. The yield on the 10-year Treasury note BX:TMUBMUSD10Y rose 3.4 basis points to 1.648%.

Rising yields appeared to be affecting stocks at the margins Thursday, but it was unlikely they would spark a significant, renewed rotation from tech and other growth stocks into cyclicals unless the 10-year made a new cycle high, said Art Hogan, chief market strategist at National Securities, in a phone interview.

Read: What’s next for Fed? A signal of ‘taper’ from Powell in late August at Jackson Hole

Late Wednesday Biden, in an address to a joint session of Congress, called for bigger government investment in the economy, including a $1.8 trillion proposal for additional spending on child care, education and paid leave partly offset by higher taxes on wealthy Americans.

In U.S. economic data, first-time jobless benefit claims fell to 553,000 last week from a revised 566,000 a week earlier, the Labor Department said Thursday. With revisions, the reading was the lowest level of claims since the pandemic struck last year.

Gross domestic product, the official scorecard for the U.S. economy, rose at a 6.4% annual pace in the first quarter, the government said Thursday.

The data show that “the seeds of a virtuous cycle have clearly sprouted, but still have plenty of room for growth in the coming quarters,” said Jim Baird, chief investment officer for Plante Moran Financial Advisors.

“Consumers are flush with cash and COVID fatigue has put them in the mood to spend. We expect that they will,” he said.

Pending U.S. home sales rose 1.9% in March, less than expected, according to the National Association of Realtors, as prices surged and 30-year fixed rate mortgages edged higher from pandemic lows.

Market Snapshot: Stock market aims for another round of records as bulls bank on Fed rate cut