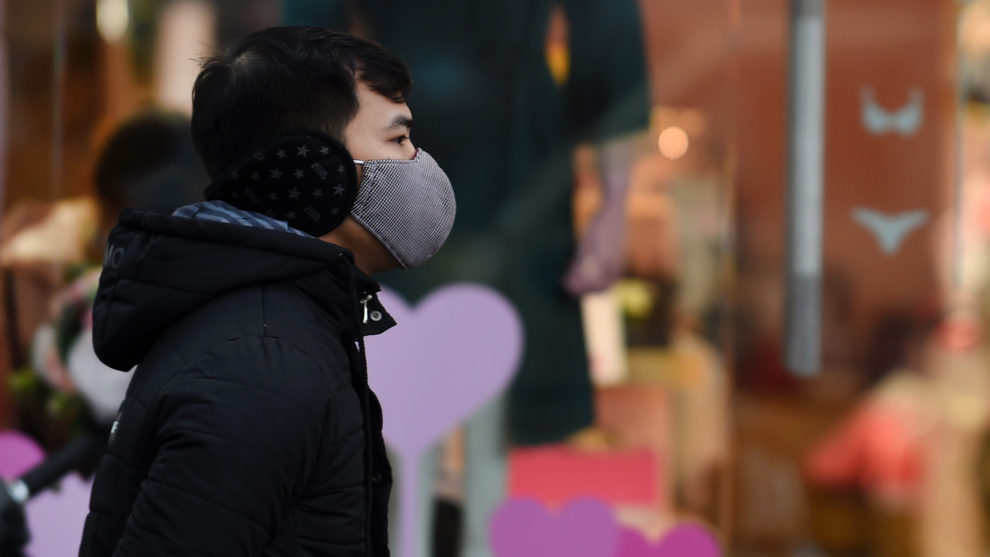 U.S. stock futures on Tuesday head sharply higher, despite the spread of a deadly Asian virus that has claimed hundreds of lives and infected more than 20,000 people. Read More... 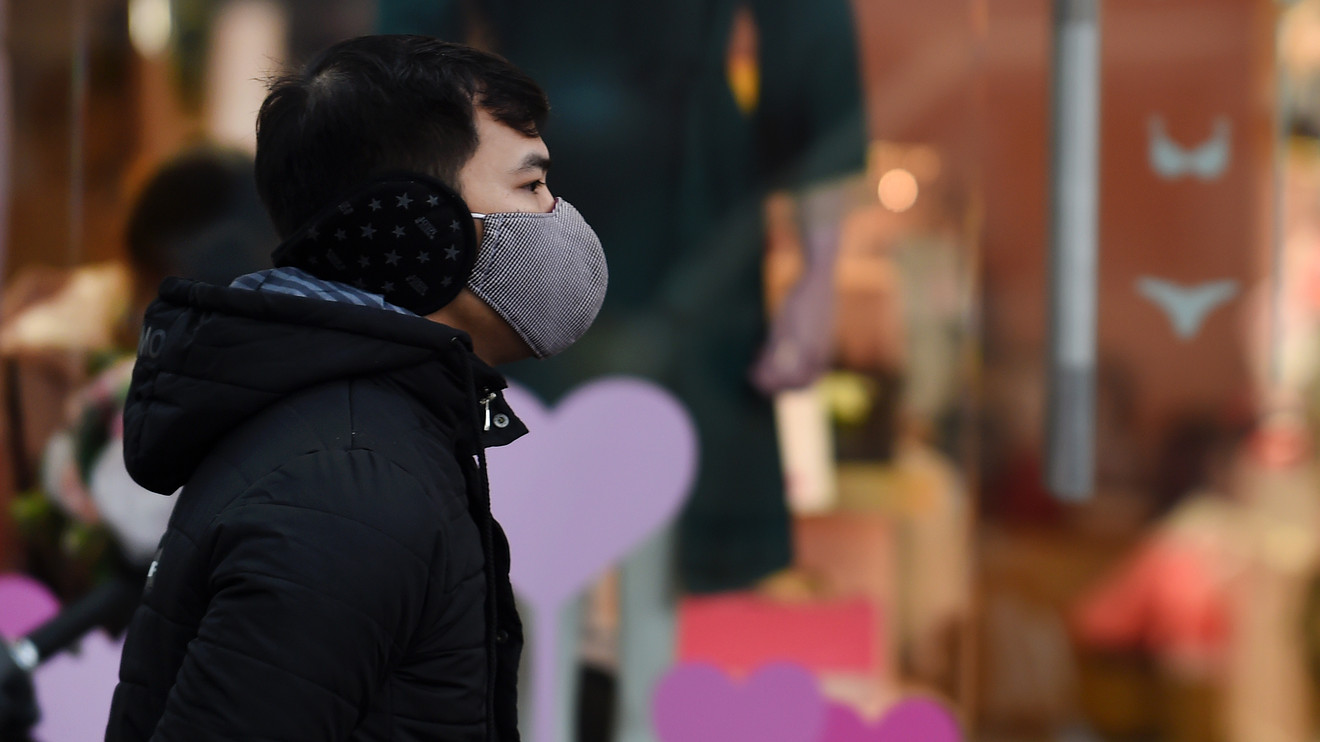 U.S. stock futures on Tuesday were headed sharply higher, despite the spread of a deadly Asian virus that has claimed hundreds of lives and infected more than 20,000 people.

How are stock benchmarks faring?

Politics and coronavirus were drawing outsize attention in early Tuesday trade as investors awaited a State of the Union address at 9 p.m. Eastern Time.

“It is expected to be an optimistic speech focusing on Mr. Trump’s deemed achievements and his goals ahead of the presidential election in November,” wrote analysts from UniCredit in a Tuesday research note.

Wall Street investors were also focused on the Democratic race for the 2020 presidential nomination, after technology problems and reporting inconsistencies kept Iowa Democratic Party officials from releasing results from Monday’s caucus, the first contest in a six-month process.

Sen. Bernie Sanders, the Vermont independent, released figures showing he was in front, while the former mayor of South Bend, Ind., Pete Buttigieg, claimed victory, saying that “by all indications, we are going on to New Hampshire victorious.” New Hampshire will be the location of the second primary contest for Democrats on Feb. 11.

Jim Cramer, CNBC’s “Mad Money” host, tweeted that the political situation was what was driving stock futures higher, reflecting possible optimism toward the prospect of a re-election of President Donald Trump.

I think the complete disarray of the Iowa Democratic Caucus and the acknowledgment that in 48 hours impeachment is over is playing a big role in the strength of the market.

Trump, meanwhile, is likely to be cleared by the Senate on Wednesday in his impeachment hearing, market participants are betting.

Meanwhile, the coronavirus has infected more than 20,000 people in China and claimed 465 lives, according to China’s National Health Commission. The People’s Bank of China offered funds in the overnight market for a second consecutive day, to ease the economic stress of containing the viral outbreak, according to The Wall Street Journal.

Markets have been fairly upbeat on the back of some of the efforts to limit the spread and the PBOC’s attempts to stanch the economic pain for China.

“Sentiment in equities remains resilient for a second day in a row, but the markets have yet to recoup all the ground that was given up last week, so traders haven’t totally shaken off the health fears,” wrote David Madden, market analyst at CMC Markets UK, in a daily research note.

Looking ahead, the data calendar is light with reports on vehicle sales expected throughout the day and a report on Factory orders due at 10 a.m. ET.

The Gross Law Firm Announces Class Actions on Behalf of Shareholders of PLT, CGC and HEXO