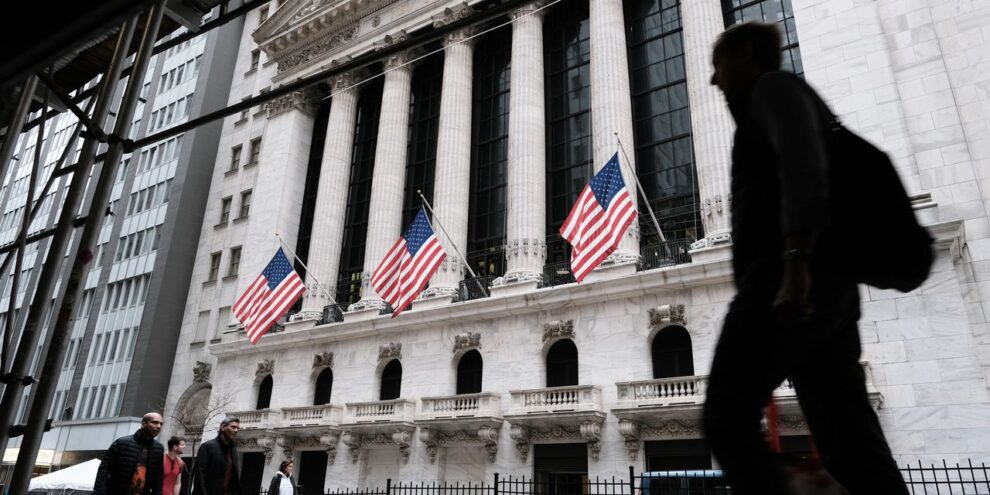 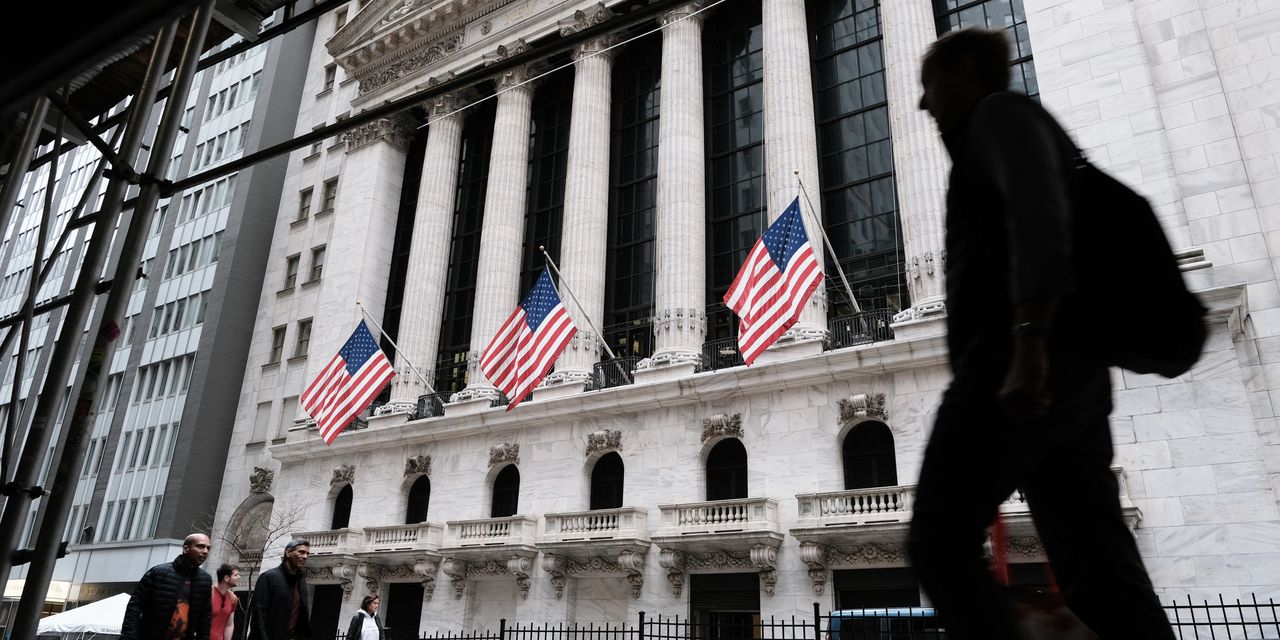 U.S. stocks ended mostly lower on Tuesday, with the Dow Jones Industrial Average snapping a four-day win streak after Goldman Sachs reported poor earnings results. The S&P 500 also ended lower, but the Nasdaq Composite eked out a gain as investors focused on whether the early 2023 rally has legs.

Investor focus turned away from macroeconomic drivers like perceptions of the Federal Reserve’s monetary policy trajectory and toward the fourth-quarter earnings reporting season.

The fourth quarter earnings season is a story of spotting the winners and losers — not only the individual companies, but also the economy’s sectors, said Kimberly Forrest, founder and chief investment officer at Bokeh Capital Partners.

It’s too soon to try gleaning much from the initial wave of results, Forrest said. “We haven’t gotten a clear direction yet in your handful of earnings. But it’s skewing to there being more meets and beats than there are misses. I think that shows us companies are able to mange expectations,” she said.

Overall, S&P 500 index company aggregate earnings are forecast to fall 2.3% in the fourth quarter, compared with a 1.6% decline at the start of the year, according to S&P Global Market Intelligence.

The S&P 500 index rose 4.2% in the first two weeks of 2023, with trader sentiment underpinned by hopes that easing inflation will reduce the need for the Federal Reserve to increase borrowing costs by much more.

“Markets have started off the year strong…While this can be an early sign of a sustained new uptrend, this type of move over the first two weeks after a bad year is not atypical,” said Jonathan Krinsky, chief technical strategist at BTIG.

Also on Tuesday, the New York Federal Reserve’s Empire State Manufacturing Index fell sharply, to negative 32.9 in January, from negative 11.2 during the prior month. That’s a fall to the worst level since the pandemic’s toughest times in 2020, according to the Federal Reserve Bank of New York.

The New York region’s read on manufacturing output is just one look, and it may not stack up against the manufacturing base in other regions, like the south, Forrest noted. “You pay attention to it, but you take it with a grain of salt.”