Stocks trade sharply lower Monday, with concerns about the global spread of the delta variant of the coronavirus that causes COVID-19 getting much of the blame as investors prepared for another big week of corporate earnings. Read More... 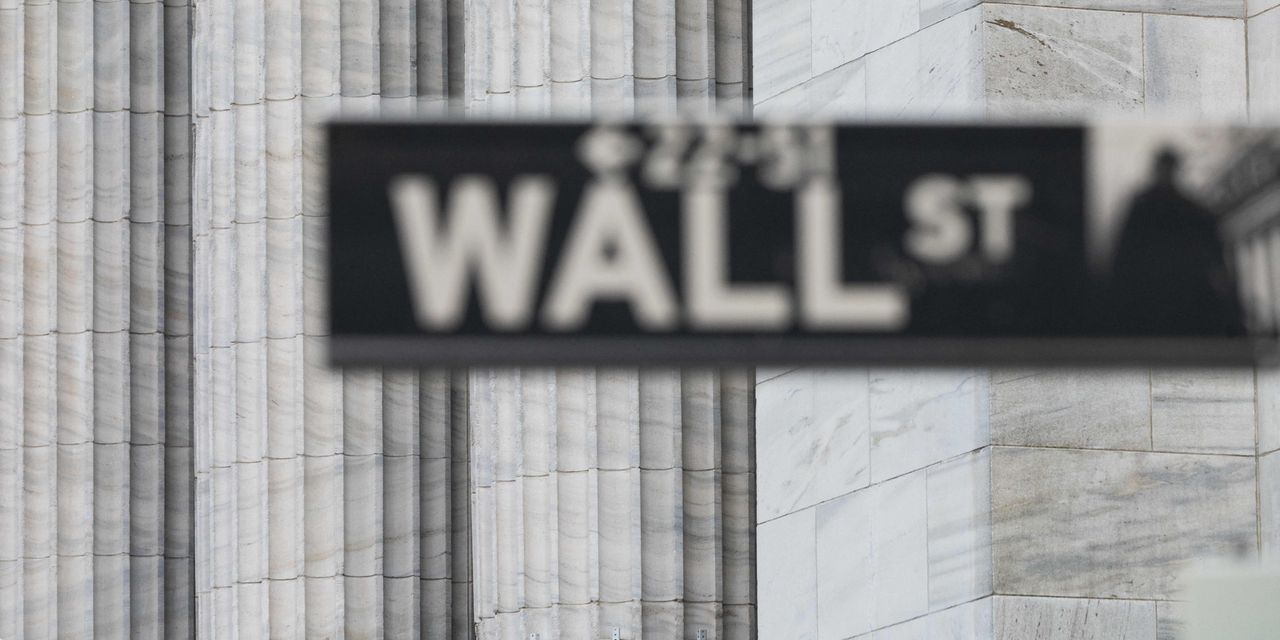 Stocks opened sharply lower Monday, with concerns about the global spread of the delta variant of the coronavirus that causes COVID-19 getting much of the blame as investors prepared for another big week of corporate earnings.

Stocks ended lower Friday, with all three major indexes down for the week, ending a string of three, consecutive weekly wins. The Dow saw a 0.5% weekly decline, while the S&P 500 slid 1% and the Nasdaq Composite shed 1.9%.

Pressure on global equity markets Monday was attributed largely to the continued rise in the number of COVID-19 cases world-wide.

“Markets seem to be grappling with the fear that the virus isn’t going away despite widespread vaccinations in the major economies,” said Marios Hadjikyriacos, senior investment analyst at XM, in a note.

“New and more resilient mutations might be a perpetual phenomenon that wreaks havoc, especially in developing countries, ultimately keeping a lid on the recovery,” he said. “The overwhelming firepower from governments and central banks was enough to fight the pandemic, but not enough to annihilate it.”

Need to Know: COVID-19 cases may cause an S&P 500 correction, analyst says — buy these stocks in the next dip

Concerns about the virus are particularly problematic for sectors and industries, such as travel, that were expected to benefit the most from the reopening of the global economy.

Meanwhile, Treasurys continued to rally, keeping pressure on yields, which move in the opposite direction of prices. The yield on the 10-year Treasury note TMUBMUSD10Y, 1.222% was down more than 7 basis points near 1.228%, hitting its lowest since mid-February.

“In the week ahead, investors will likely regard a further weakening of bond yields as a potential ‘canary in the coal mine,’” potentially overshadowing earnings season, said Sam Stovall, chief investment strategist at CFRA, in a note.

“In an attempt to divine this message, the market may dismiss future better-than-expected EPS (earning sper share) growth as symptomatic of the transition from the windward to the leeward slope of the current EPS cycle as it passes its peak, resulting in increased volatility,” he said.

Read: Does the bond market have it wrong about inflation?

Earnings season picks up steam this week, with nearly a third of the 30 Dow Jones Industrial Average components and more than 80 S&P 500 companies are expected to report quarterly results. Performance so far this quarter has been strong, with 85% of S&P 500 companies that have reported beating expectations and none providing guidance lower than expectations so far, according to John Butters, senior earnings analyst at FactSet.

Earnings highlights for the week ahead include Netflix Inc. NFLX, -0.81% on Tuesday and Intel Corp. INTC, -1.26% on Thursday.

Earnings Preview: What does a mature streaming service look like? Netflix is about to show us

Oil prices were sliding, with the U.S. benchmark CL00, -5.07% down 3.8% to trade below $69 a barrel after the Organization of the Petroleum Exporting Countries and its allies, a group known as OPEC+, agreed on Sunday to a deal that will ease output curbs. Major producers will add 400,000 barrels a day in production each month beginning in August until existing curbs totaling 5.8 million barrels a day are erased later next year.

A busy week of housing data kicks off with the July reading of the National Association of Home Builders index at 10 a.m. Eastern.

Dow Jones Dives 700 Points On Covid-19 Fears; Apple, Tesla Stock Sell Off
Why Schwab Stock Ran Up 37% in the First Half of 2021
Comment

Here's My Top Stock to Buy in July