Stocks turn south in afternoon trade after a news report said President Joe Biden is weighing a proposal that would nearly double the capital-gains tax for wealthy individuals. Read More... 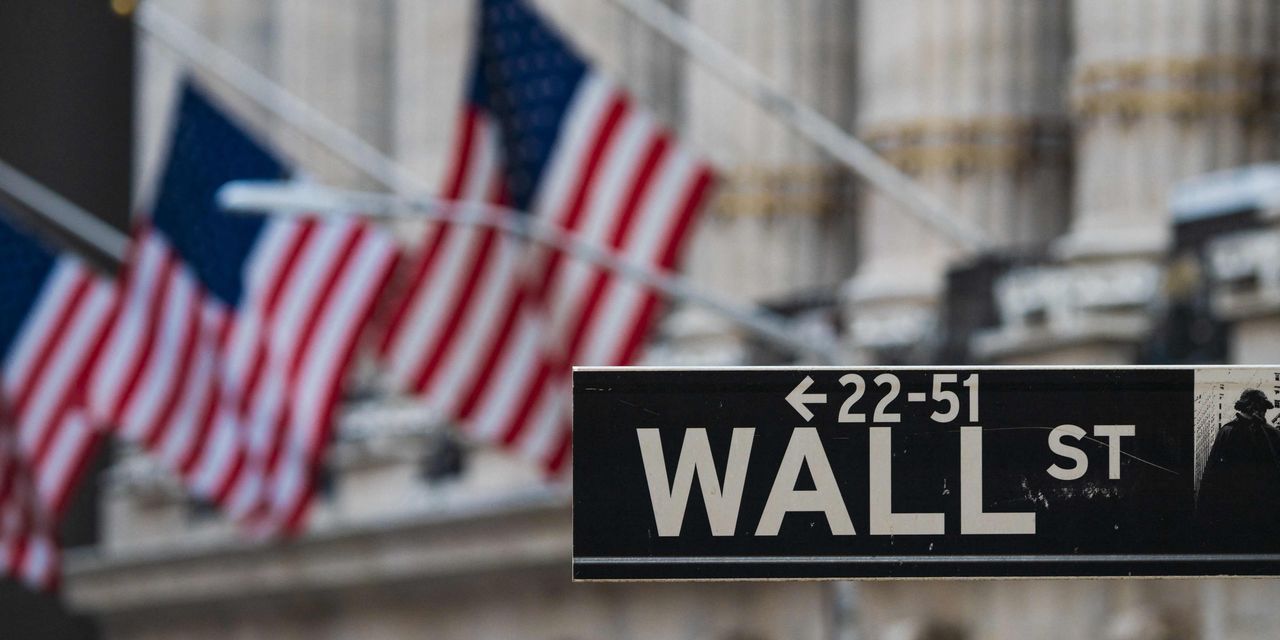 U.S. stocks turned south in afternoon trade after a news report said President Joe Biden is weighing a proposal that would nearly double the capital-gains tax for wealthy individuals.

Equities gave up modest gains in early afternoon trade after Bloomberg News reported that Biden would propose nearly doubling the capital-gains tax rate for Americans earning more than $1 million a year to 39.6% from the current base rate of 20%. Combined with an existing surtax on investment income, Bloomberg said, federal tax rates for the wealthiest investors could be as high as 43.4%. Bloomberg cited people familiar with the proposal.

“Wall Street hit the panic button and headed for the sidelines after reports that President Biden will propose capital gains taxes as high as 43.4% for those making over $1M per year” said Edward Moya,  Senior Market Analyst, The Americas, at OANDA. “This will likely be the initial high ask from the Biden administration on taxes.  Some traders are looking for an excuse to lock-in profits and they might choose to use this tax story as their catalyst. ”

So far this quarter about 85% of S&P 500 index companies have beaten earnings expectations, according to Refinitiv. First quarter earnings per share growth is now estimated at 33.3%.

“While surges in COVID variant infections remains a near-term risk, the outlook for US growth has been upgraded sharply. As more Americans get vaccinated and feel comfortable traveling, going to restaurants, sporting events and live entertainment, more and more people will be able to return to the workforce, if they choose to,” said Anu Gaggar, senior global investment analyst for Commonwealth Financial Network. “Markets are not particularly enamored, however, as much of the good news has already been priced in. “

“The trend lower in jobless claims continues to corroborate the strength we’re seeing in the reopening of the US economy,” said Cliff Hodge, Chief Investment Officer for Cornerstone Wealth. “However at these elevated valuation levels, the market may have some agita digesting the cross currents from negative virus headlines.”

“Much of the good news is priced in, and as the rubber meets the road and we have to now execute on the reopening that the market has discounted, there is a lot more that can go wrong,” he added.

As expected, the European Central Bank left policy unchanged following its Governing Council meeting. ECB President Christine Lagarde said they didn’t discuss phasing out its bond-buying program at the meeting, saying such a move would be “simply premature.”

Read next: Get ready for ‘reflation and reopening’ stock-market trade to kick into high gear, says JPMorgan’s top quant

Yahoo Finance Plus’ investment idea of the day is Netflix
DISH Stock Extends Rally on Amazon Deal. Here’s Why the Move Might Be Overblown.
Comment

Paul Brandus: Trump can’t delay the vote, but there are still many reasons to worry about a fair and free election