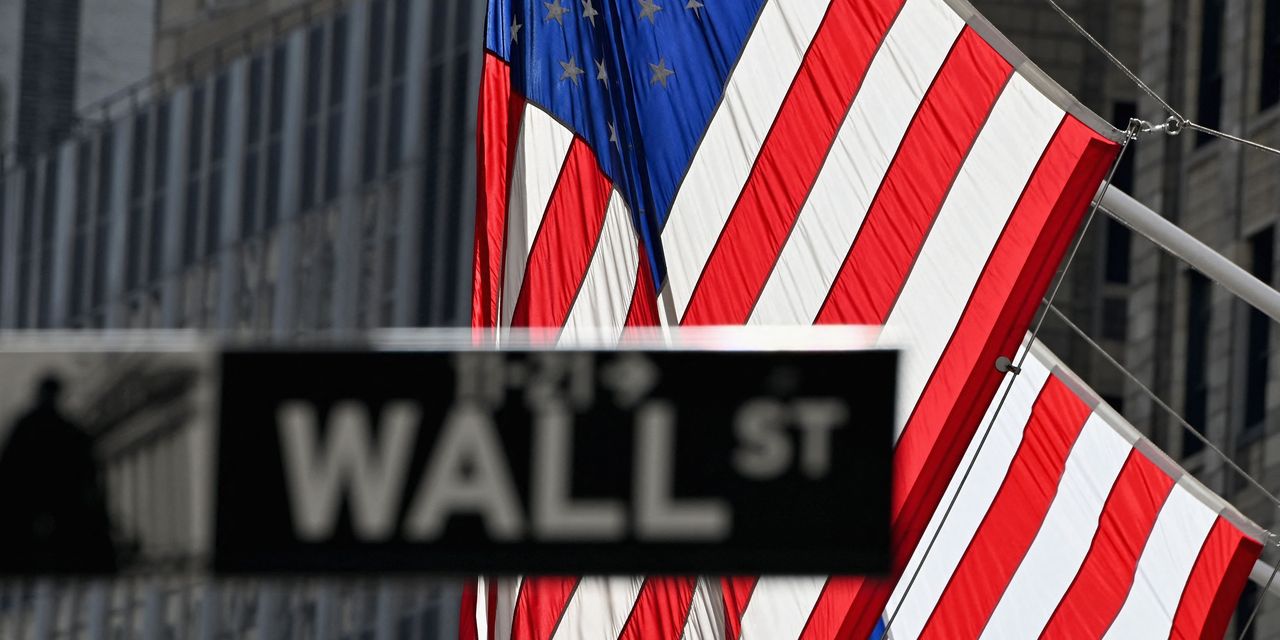 U.S. stock indexes fell sharply Wednesday, after a reading on inflation for the year to April climbed 4.2%, the highest rate in about 13 years, reigniting fears that the Federal Reserve may need to dial back its easy money policies earlier than expected.

Trading on Wednesday was punctuated by heavy selling in technology shares and comes after the Dow Jones Industrial Average suffered its biggest one-day fall since late February on Monday.

On Tuesday, the Nasdaq Composite bounced back from an intraday fall of more than 2% to end slightly lower as tech shares rebounded from an initial rout. But the broader market struggled to recover, with the Dow finishing 473.66 points lower, 1.4%, for its biggest one-day percentage drop since Feb. 26. The S&P 500 lost 0.9%.

Stocks headed sharply lower as inflation jitters percolated again, following a report showing U.S. inflation in the year to April rose at its fastest pace in about 13 years, amid the recovery from the COVID pandemic.

“Inflation destroys wealth. Period,” said Patrick Leary, head of trading at Incapital, in an interview with MarketWatch. “We see inflation showing up in markets. If it’s indeed transitory, markets can live with it. But if it’s not transitory, that’s when it is going to become troubling for stocks.”

The U.S. consumer-price index rose 4.2% from a year ago, compared with average economists estimates surveyed by Econoday for a 3.6% increase. The month-over-month rise was 0.8%, versus a forecast for a rise of 0.2%. Overall, the rise was showed the fastest rate of climb since September 2008.

Excluding volatile food and energy prices, the core CPI reading increased 3% from the same period in 2020, compared with expectations for 2.3% for the year.

U.S. gasoline RBM21, +0.99% prices also topped $3 a gallon Wednesday for the first time in more than six years, pushing higher as the government and operators of the Colonial Pipeline looked to address fuel bottlenecks sparked by a cyberattack that at least temporarily hamstrung a key artery for fuel transport in the U.S.

Transportation Secretary Pete Buttigieg said the administration understands Americans’ concerns. “We’ve seen that in a lot of the impacted geographies that this is a real issue, and that’s one of the reasons why we’ve been working with every lever of government that’s available,” Buttigieg added.

Read: What is the Jones Act? And why might waiving it help ease East Coast gas ‘supply crunch’?

In afternoon trade, the S&P 500’s energy sector was up less than 1% amid a sea of red in other sectors, while technology stocks were down 2.8%.

Mark Stoeckle, chief executive officer at Adams Funds, attributed some of the recent selling to concerns around inflation and potentially higher interest rates, but also to falling technology stocks that have been “high growth, but without any earnings” that had gone parabolic.

“People can bash Apple AAPL, -2.57%, Facebook FB, -0.92% and Google GOOG, -2.74% all they want, but at the end of the day, they are generating just gobs of free cash flow and delivering on earnings,” he told MarketWatch

“In some respects, you could say: what did you expect?”

Also Wednesday, Fed No. 2 Richard Clarida said he was “surprised” by the April inflation data. But in prepared remarks, he indicated that he was more worried about the health of the U.S. labor market than high inflation.

“The near-term outlook for the labor market appears to be more uncertain than the outlook for activity,” Clarida said, at the start of a discussion of the outlook with the National Association for Business Economics.

Outside the Box: Superspreader Sunday? What to do if you’re exposed to COVID-19 at a Super Bowl gathering

The Moneyist: ‘This is such a blatant disregard for the coronavirus advice from the CDC.’ Can my employer force me to go to work?