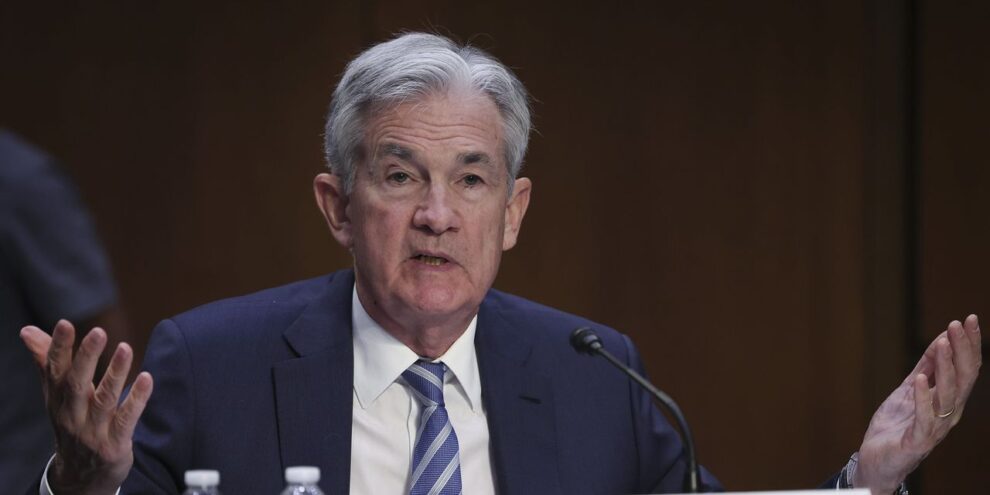 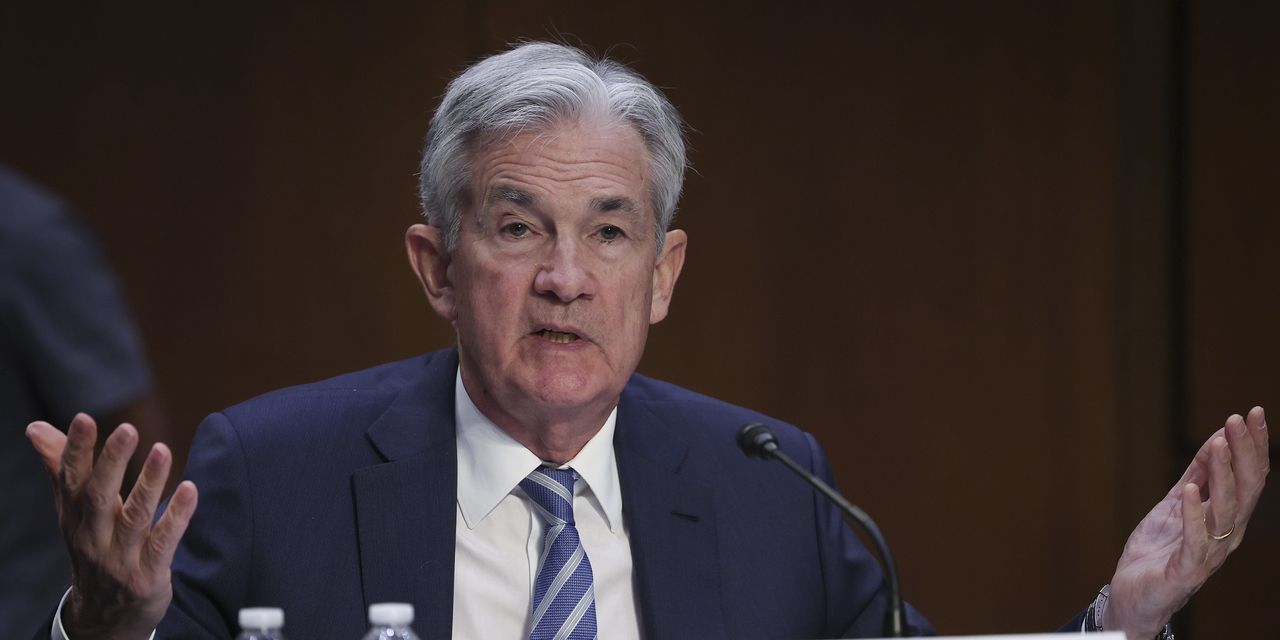 President Joe Biden also called on a temporary gas-tax holiday and for ramped up U.S. refinery activity to help offset high energy prices that he blamed on Russia’s invasion of Ukraine.

How are stock indexes trading?

Investors were facing stinging losses in the year’s first half and weighing comments from Fed Chairman Powell who vowed on Wednesday to bring down inflation through additional interest rate hikes, while testifying on Capitol Hill.

Powell also said that a recession was “certainly a possibility,” but not the intended consequence of monetary policy moves.

“Powell assured markets he will do everything he can to get inflation back down,” said Peter Cardillo, chief market economist at Spartan Capital Securities, by phone. “And it comes at a price. That price is a potential recession.”

Despite the Fed’s warning, stocks were higher with the market already “discounting inflation, a recession and a very bleak economic scenario,” Cardillo said, adding that he expects stocks to stay in the current trading range until fresh corporate earnings reports emerge in about 15 days, giving investors a better picture of how American businesses are holding up with costs of living at a 40-year high.

“Nothing really new or groundbreaking was communicated in his [Powell’s] statements and his testimony. And that is an incremental positive in that it just removes the overhanging concern that he’s growing increasingly hawkish with every meeting, which is not really rational,” Keith Buchanan, senior portfolio manager at GLOBALT Investments, said in an interview.

Sen. Elizabeth Warren, a Democrat from Massachusetts, warned Powell on Wednesday not to make things worse for families. “Inflation is like an illness, and medicine needs to be tailored to the specific problem,” she said. “You could actually tip the economy into a recession.”

Chicago Fed President Charles Evans said on Wednesday that he backs raising the fed fund rate target to a range of 3.25% to 3.5% this year, and to 3.8% by the end of 2023, as the Fed looks to battle inflation.

Stocks briefly rose to session highs after President Joe Biden on Wednesday called on Congress to suspend the federal gasoline tax for three months, while also asking states to provide similar relief and for the U.S. to ramp up its refinery activity.