U.S. stocks end higher on Thursday, after a frenetic session of trading that saw the benchmark indexes dig out of deep hole earlier in the day as investors weighed improving economic data with the country emerging from the COVID pandemic. Read More... 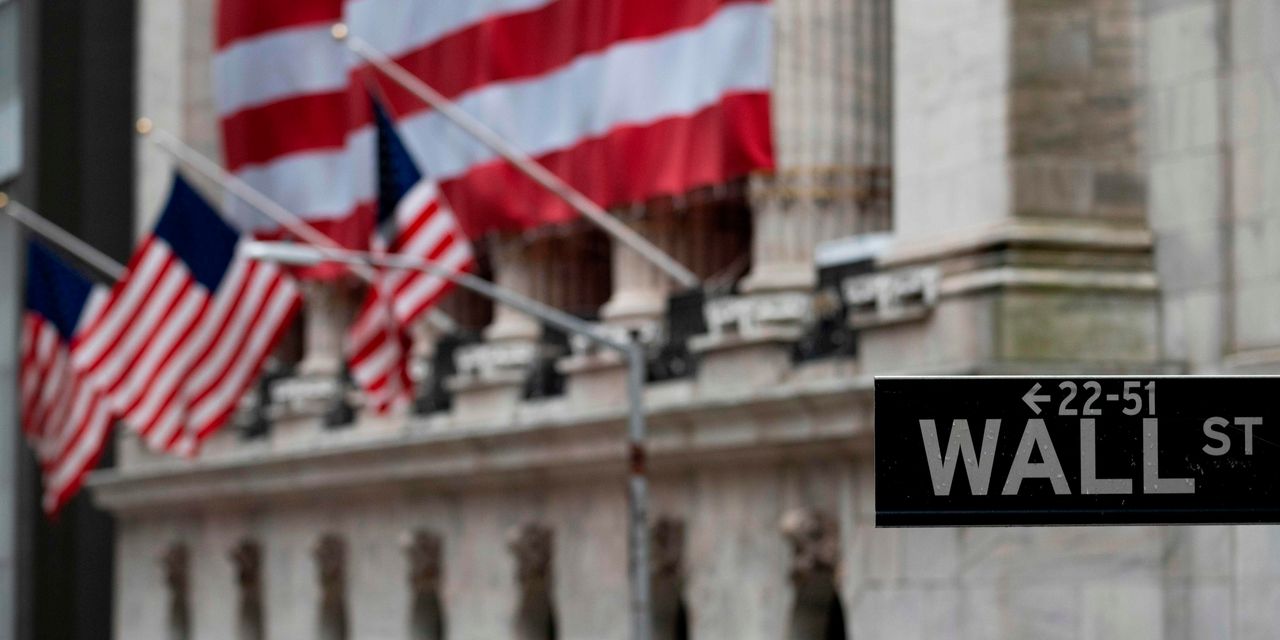 U.S. stocks ended higher on Thursday, after a frenetic session of trading that saw the benchmark indexes dig out of deep hole earlier in the day as investors weighed improving economic data with the country emerging from the COVID pandemic.

Evidence of a recovering economy of late has prompted a sharp rise in U.S. Treasury yields in the past couple of months and has led to end-of-quarter fund rebalancing out of stocks and into bonds and yields have drifted lower this week.

Major equity indexes managed to post a gain on Thursday in volatile trading as weekly first-time jobless claims hit the lowest level in over a year and a reading on fourth-quarter gross domestic product was raised to 4.3%, beating consensus estimates of 4.1%.

Despite the better-than-expected data investors seemed reluctant to quickly adopt a bullish stance on the news, with stocks tanking in early morning action.

“Like we’ve seen since the last SPX high on 3/17, the market continues to feel directionless as traders and investors try to determine what the main driver will be going forward. Until that happens, I expect more volatility and more intraday reversals,” Randy Frederick, managing director of trading and derivatives at Charles Schwab, told MarketWatch.

The choppy trade in stock markets this week has been partly attributed to quarter-end rebalancing and a rotation in and out of sectors that are expected to perform better when the economy stages a more pronounced recovery from the COVID-19 pandemic. Schwab’s Frederick said that the current level of the Cboe Volatility IndexVIX, known as the VIX, implies more choppiness ahead for markets.

Few strategies have proven successful in recent trades, with both growth stocks and value plays getting equally hammered in recent trading action. “At its current level around 20, the VIX is implying intraday price swings in the SPX of about 41 points per day, although we’ve exceeded that in each of the last 3 days,” he said.

Weekly data showed that the number of people seeking unemployment benefits for the period ended March 20 totaled 684,000, marking the first time the number has been below 700,000 since March, when the public-health crisis took a significant hold of the economy. Economists surveyed by Dow Jones had expected 735,000 applications from 770,000 in the period before.

The jury is out on what that upbeat data means for investors, with stocks sliding early in the session but then recovering as rotation out of technology stocks and into stocks seen benefiting from businesses reopening as vaccinations rollout resulted in intraday volatility.

“In reality, a return to normal could already be priced in and when you consider that half of the Fed’s mandate is to support job growth, the signs of strength from today’s jobless claims read may actually have a perverse effect on the broader market,” wrote Mike Loewengart, managing director investment strategy at E-Trade Financial, in emailed remarks.

That said, investors may still take heart in the Federal Reserve’s stated commitment to keep interest rates low until the economy fully recovers from the pandemic.

“Fed policy makers are still not alarmed by increases in yields to date, and have notably chosen not to dial up the degree of caution around the pace of the move in yields as a precautionary measure either (though this may reflect the fact that the bond market itself seems to be taking a breather),” wrote Evercore ISI’s Krishna Guha, in a Thursday note.

On Thursday, Fed Chairman Jerome Powell said that the rebound from COVID has taken shape faster than policy makers had expected but emphasized that the central bank would reduce accommodative measures only gradually.

“We will very gradually over time and with great transparency, when the economy has all but fully recovered, we will be pulling back the support that we provided during emergency times,” Powell told NPR, a day after his second day of congressional testimony to explain the health of the economy in the aftermath of the COVID pandemic.

“Investors also continue to mull over recent comments from central bankers about when emergency stimulus may be scaled back with the Bank of Canada having recently hinted at potentially sooner and Fed Chair Powell recently hinting at likely not for a while yet,” wrote Colin Cieszynski, chief market strategist at SIA Wealth Management.

The moves have come even as bond yields have slipped in the past week on growing concerns about extended COVID lockdowns in Europe, while the rise in yields so far this year is expected to lead to substantial selling of stocks and buying of bonds as funds rebalance, Sphia Salim, European rates strategist at Bank of America, was quoted as saying in the Financial Times. Some $88 billion is slated to be shifted from equities to bonds, BofA estimates.

Long-dated Treasury bond yields this week have fallen significantly though, with the 10-year benchmark note TMUBMUSD10Y, 1.630% yielding around 1.614%, compared with 1.729% at the end of last week.

Market participants kept one eye on a news conference held by President Joe Biden where he announced a new target for coronavirus vaccinations of 200 million doses during his first 100 days in office.

How did other assets faring?