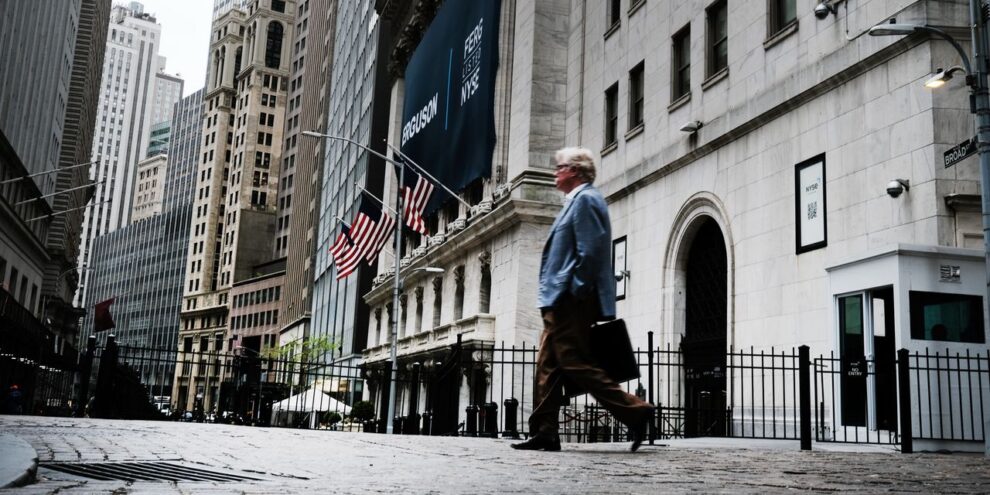 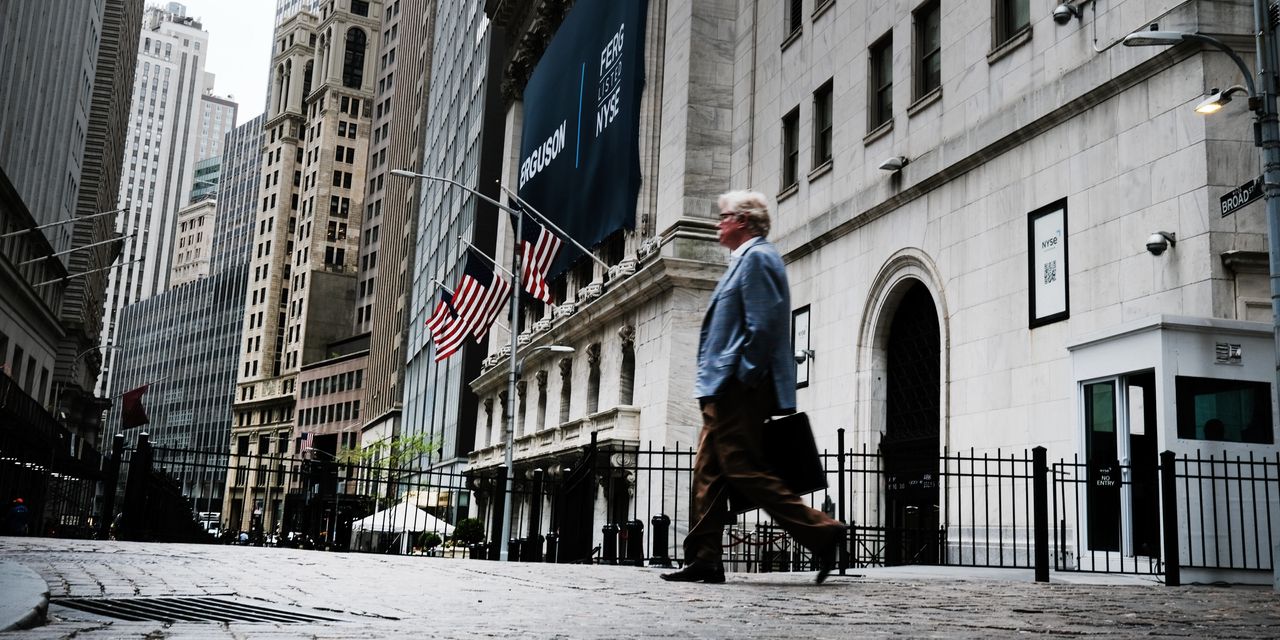 U.S. stocks ended sharply higher Friday, but all three major benchmark still booked another week of losses, as investors assessed the scope for further downside and the Federal Reserve’s ability to get inflation under control without sending the economy into a tailspin.

The Dow Jones Industrial Average fell for a seventh straight week, its longest losing streak since July 2001, according to Dow Jones Market Data.

How did stock benchmarks perform?

What drove the markets?

The stock market’s bounce Friday reflects the type of “sawtooth moves” seen when markets are looking for a bottom, according to Brendan Connaughton, founder and managing partner at Catalyst Private Wealth.

“The market has been beaten up,” Connaughton said by phone Friday. “This is the beginning of a bottoming process.”

Some analysts see stocks as due for at least a short-term bounce after recent losses, arguing that selling this week may have reached levels that signaled near-term capitulation. They cautioned, however, that a downtrend may still be firmly in place.

Mark Hulbert: The beginning of the end of the stock market’s correction could be near

“As we have seen time and time again, stocks have struggled to sustain any recovery attempts as traders have been quick to take profit on rebounds amid a bearish macro back drop — rising interest rates, low growth and high inflation,” said Fawad Razaqzada, market analyst at City Index and Forex.com, in a note.

In an interview aired late Thursday on National Public Radio’s Marketplace program, Federal Reserve Chairman Jerome Powell warned that the central bank’s ability to tighten policy without sending the economy into a steep downturn wasn’t solely up to policy makers.

“So the question whether we can execute a soft landing or not, it may actually depend on factors that we don’t control,” Powell said.

Powell quibbled with the suggestion that last week he had taken the prospect of a 75 basis point rate rise off the table, emphasizing that he had said, “We weren’t actively considering that.”

Meanwhile, the S&P 500 has skirted bear market territory, defined as a drop of 20% from a recent peak, closing Friday 16.1 % off its record high on Jan. 3, according to Dow Jones Market Data.

But the weekly loss for the S&P 500 is the first time in over a decade that the index has seen six straight weeks of declines, according to a team of Deutsche Bank strategists led by Henry Hill.

“Unlike in April, when the equity declines were triggered by the prospect of a more aggressive Fed tightening cycle and went hand-in-hand with sovereign bond losses, this week’s declines have much more obviously surrounded global growth risks, which you can see in the way that Fed Funds futures are now beginning to take out some of the tightening they’d been pricing in over the year ahead,” said Hill.

The market has endured higher-than-forecast consumer prices this week, as well as continued high producer prices.

Read: Fed tightening comes ‘fraught with volatility’ in the stock market, but this JPMorgan portfolio manager says he isn’t betting on a U.S. recession

Meanwhile, U.S. import prices cooled in April after a sharp gain over the previous three months, the Labor Department said Friday. Prices for overseas goods were unchanged after increasing 2.9% in March. Economists polled by The Wall Street Journal had expected a 0.6% gain in import prices in April.

In other economic data released Friday, the University of Michigan’s gauge of consumer sentiment fell to 59.1 in May from a final April reading of 65.2, its lowest level in more than 10 years. Economists were expecting a print of 64.1.

The drop takes the confidence gauge “deeper into recessionary territory. But confidence has been a poor guide to consumption growth in recent years, so we would not read too much into that signal,” said Michael Pearce, senior U.S. economist at Capital Economics, in a note.

Some recovery in battered cryptocurrency markets on Friday may have helped sentiment overall, said analysts.

Bitcoin BTCUSD, -2.69% was up 4.8% at $29,942, staging a slight recovery after falling Thursday to around $25,400, the lowest level since December 2020, according to CoinDesk data. The cryptocurrency had dropped amid a collapse of some stablecoins, which are supposed to be pegged to the dollar.

Read: Why is UST, LUNA crashing? Collapse of a once $40 billion cryptocurrency, explained

––Barbara Kollmeyer contributed to this report.