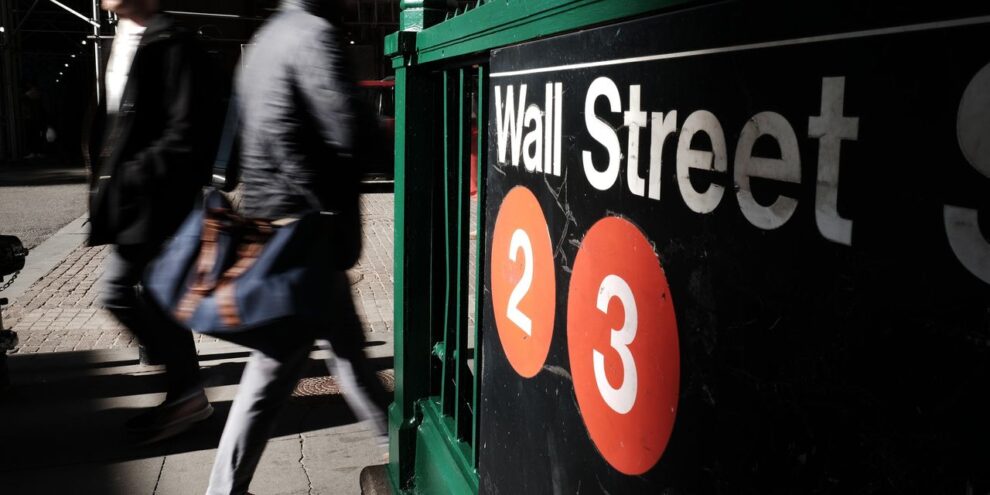 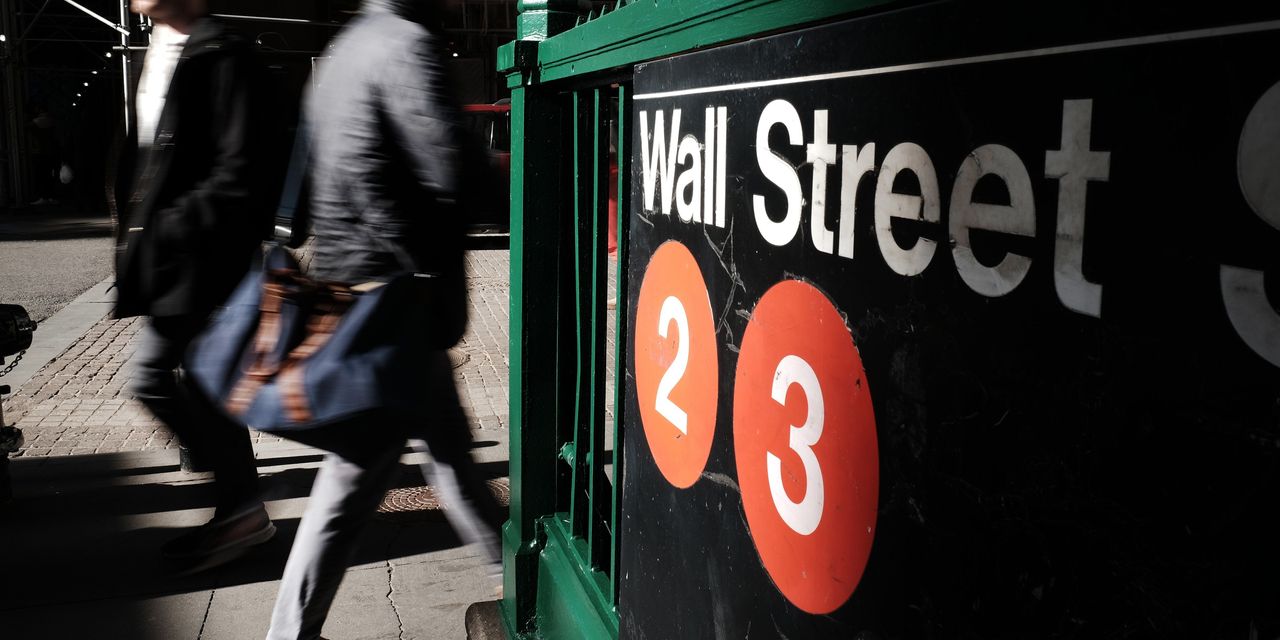 U.S. stocks were mixed Friday, with major indexes on track for weekly losses as investors continued to digest the Federal Reserve’s plans to aggressively raise interest rates and shrink its balance sheet with key inflation data and corporate earnings reports looming next week.

The S&P 500 was down 0.9% for the week to date, while the Nasdaq was nursing a loss of 3.1%. Both indexes have seen a string of three straight weekly gains. The Dow was on track for a second weekly decline, down 0.1%.

The advance on Thursday came after two consecutive declines, following a hawkish speech from Fed Gov. Lael Brainard and the release of the minutes of last Federal Open Market Committee meeting, which sets the stage for a likely $95 billion per month reduction in the central bank’s balance sheet while reaffirming prospects of multiple, half-point increases in interest rates in future policy meetings.

Shares of Boeing Co. BA, -0.51% slipped in morning trading Friday, after reports that a Boeing 757 cargo jet broke in half while landing. The stock was the biggest decliner among Dow Jones Industrial Average components.

Technology and other growth stocks, which are most sensitive to interest rates, were under renewed pressure as Treasury yields continued to rise, dragging down the Nasdaq.

The yield on the 10-year Tresasury note BX:TMUBMUSD10Y rose more than 4 basis points to 2.698%, up for a sixth straight session after trading at a more than three-year high on Thursday.

Analysts said stocks have been underpinned by expectations for a strong first-quarter earnings reporting season, which kicks off in earnest next week when big banks report results.

“While we see Q1 earnings living up to market expectations, we think investors have been betting on good earnings as the market has rebounded from the uncertainty factors,” said Peter Cardillo, chief market economist at Spartan Capital Securities, in a note.

While stock indexes are unlikely to return to February lows, “we see a stagnant trading range as the Fed becomes more aggressive in fighting inflation,” he wrote. “In other words, carefully chosen individual stocks will likely beat the averages as a whole.”

With not much in the way of U.S. corporate or economic releases due on Friday, and the March consumer price index report due next week, the discussion on Fed policy will continue to dominate market sentiment to end the week, analysts said.

The commentary from former New York Fed President Bill Dudley, that the Fed needs to “force” stocks lower, also is still being discussed.

“Inflation in the U.S. is due to varying impacts of supply-chain, commodity shocks and labor shortage,” he wrote. “Thus, how would causing a crash in stocks, which makes ‘rich people’ less rich, drive a slow down in inflationary pressures,” he asked. It would be the “bluntest of bluntest instruments” for the Fed to act that way, he added.

The first round of French presidential elections on Sunday are also impacting markets, as polls show a narrowing but commanding lead for French President Emmanuel Macron.

Read: Markets showing concern ahead of French elections on Sunday