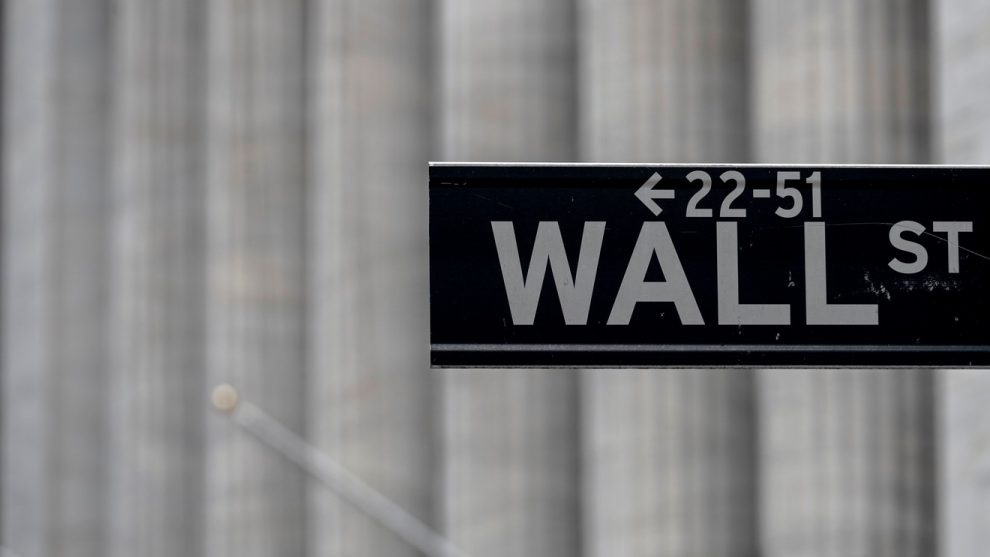 U.S. stocks climb Monday amid a flurry of initial public offerings and potential corporate mash ups, including reports that Oracle may be forging a partnership with TikTok, the popular China-owned social media platform. Read More... 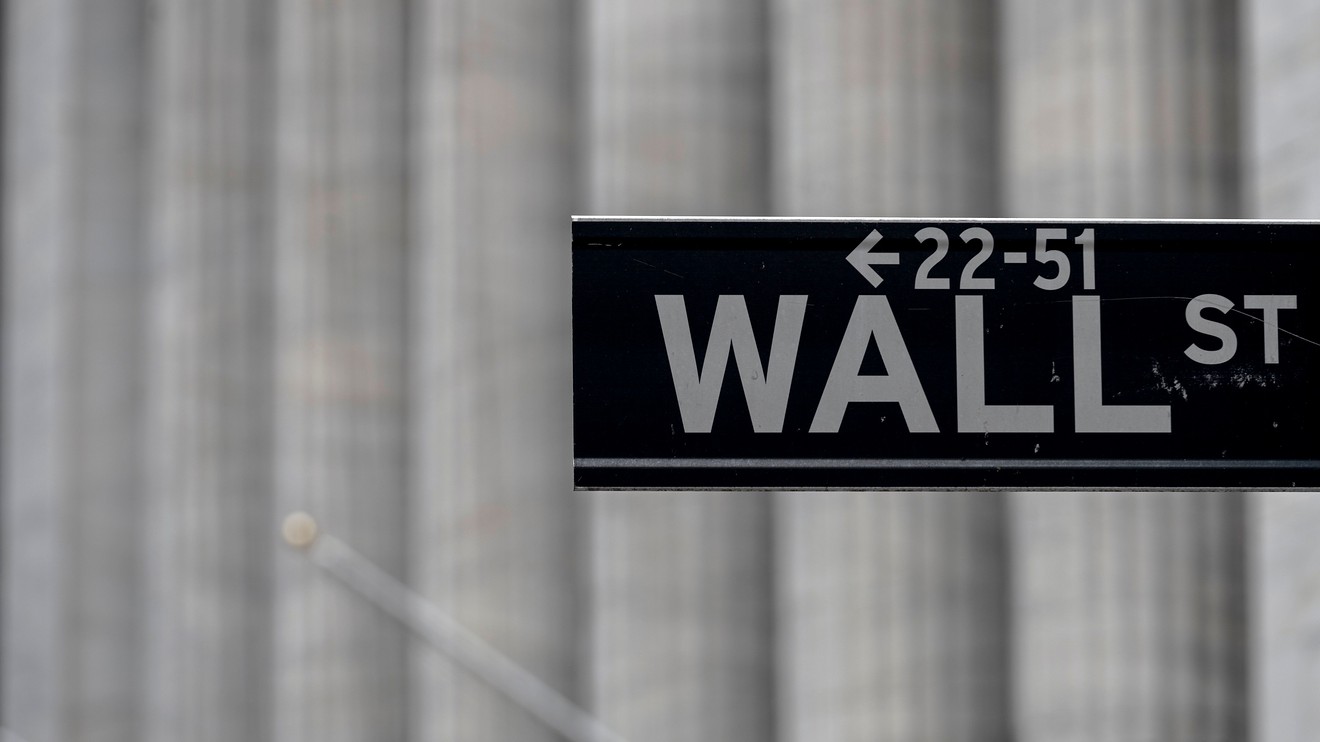 U.S. stocks rose Monday, taking back a chunk of last week’s losses amid fresh hope for a coronavirus vaccine, a flurry of initial public offerings and potential corporate mash ups, including reports that Oracle may be forging a partnership with TikTok, the popular China-owned social media platform.

Equities ended Friday with the Dow posting a weekly loss of 1.7%, while the S&P 500 fell 2.5% and the Nasdaq Composite Index dropped 4.1%, marking its worst weekly plunge since the period ended March 20, according to Dow Jones Market Data.

Equities on Wall Street were climbing on Monday, but off their best levels of the session, as investors embraced positive developments on the vaccine front and geared up for the year’s busiest week so far for initial public offerings.

Snowflake, a cloud company, planning to raise up to $3.08 billion at a valuation of up to $30.5 billion.

“That’s another positive affecting the market today,” said John Carey, director of U.S. equity income at Amundi Pioneer, of the fresh slate of IPO and large batch of corporate tie-ups announced over the weekend.

“Otherwise, we’ve got terrible fires in the Western part of the country that’s just devastating, civil unrest and an acrimonious political environment as this campaign season heats up,” he told MarketWatch. “Certainly other things that could be front-and-center any other week,” he said, adding that instead it’s “off to the races.”

Gains in shares of financial companies, energy and real estate were leading the major stock indexes higher in afternoon trade Monday, after last week’s market turbulence led the technology-heavy Nasdaq Composite to post its steepest weekly decline since the height of the pandemic-driven selloff in March.

Renewed hopes of a vaccines were also credited with sparking the move higher on Wall Street.

Notably, reports that the AstraZeneca PLC AZN, +0.67%  said over the weekend that clinical trials for its experimental coronavirus vaccine resumed after trials were paused due to an unexplained illness contracted by one of the participants who was given the vaccine. The restart of the trial for the vaccine may offer some optimism for the bulls to start the week.

In addition to the AstraZeneca report, Pfizer Inc.’s PFE, +3.02% CEO Albert Bourla in an interview with CBS News’ “Face the Nation,” on Sunday said that the pharmaceutical giant should know if its own experimental COVID-19 vaccine works by the end of October — and if approved, it could be distributed in the U.S. by the end of the year.

At the same time, some investors say they aren’t getting overconfident about the prospects of a coronavirus vaccine, as it remains unclear how swiftly a successful remedy could be produced in mass quantities and distributed widely.

“The arrival of a vaccine will be a game changer. But even if we start to see anything near broad distribution in the first quarter of next year, the turnaround is going to be gradual. As we have seen with testing, getting broad distribution and ubiquitous access isn’t trivial,” said James Meyer, chief investment officer at Tower Bridge Advisors.

Shares of Oracle Corp. ORCL, +4.90% jumped 4.9% after it was named a strategic partner for the U.S. operations of ByteDance-owned TikTok, according to The Wall Street Journal, citing people familiar. Such a deal would see Oracle beat Microsoft Corp. MSFT, +1.30%, which also was seen as a front-runner in negotiations for a deal to own or operate the U.S. operations of TikTok.

Oracle confirmed that its name was submitted by ByteDance to serve as the “trusted technology provider” for TikTok, in a proposal given to the Treasury Department.

An agreement to link up TikTok with a U.S. company comes amid rising tensions between America and China, with President Donald Trump threatening repeatedly to shut down TikTok in the U.S. if it isn’t sold to an American company by Sept. 15.

Which markets are on the move?

The ICE U.S. Dollar Index DXY, -0.32%, a measure of the greenback’s strength against its major rivals, weakened 0.3%.