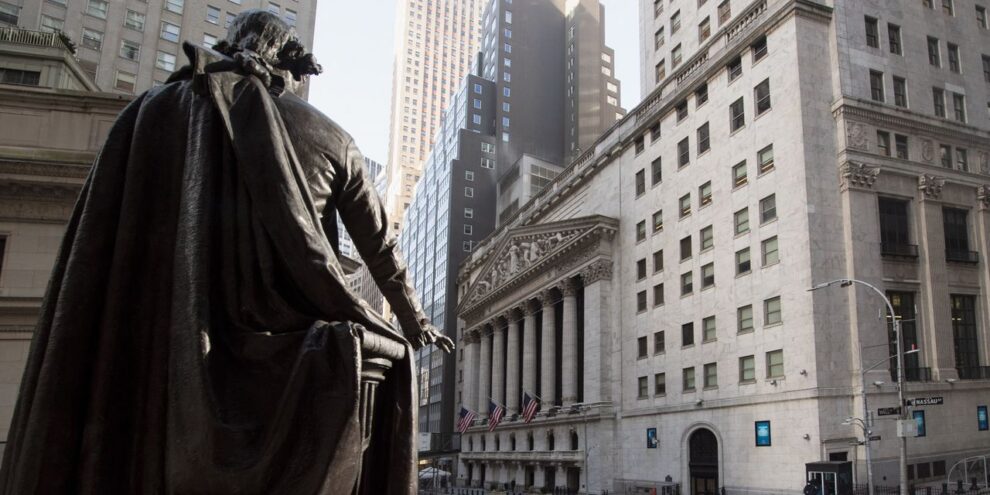 Stocks move higher to start a week that will see U.S. consumer price data on Tuesday and a rate decision by the Federal Reserve on Wednesday. Read More... 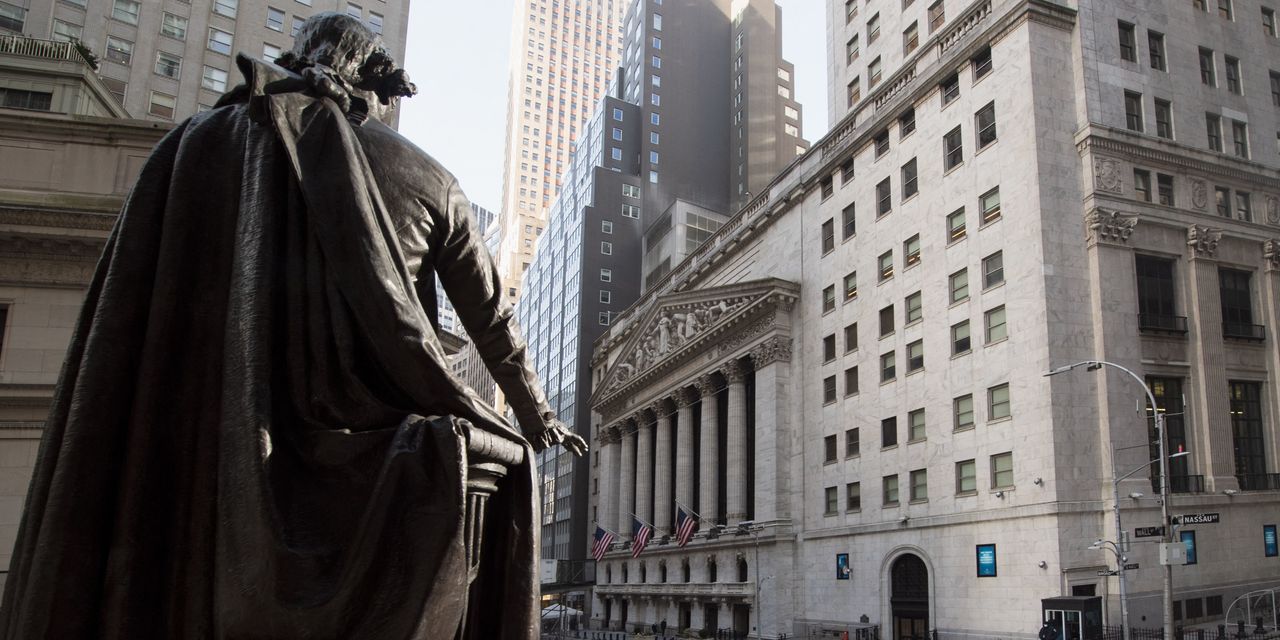 U.S. stocks rose Monday as traders eyed inflation data and a Federal Reserve decision due later this week that could set the tone for the remainder of the year.

How stocks are trading

Stocks were off to a cautious start as a week begins in which inflation, and the monetary authorities’ campaigns to combat it, will be at the forefront.

The caution follows poor performance over the past several sessions as investors continue to fret about higher borrowing costs and their impact on the economy and company earnings.

“Last week the fall rally throttled back as traders prepare for one of the last inflation reports — and the final Fed rate hike — of the year. The market decline coincided with renewed chatter about a recession, although the debate over a possible soft landing remains if inflation can continue to tick down and the labor market softens,” said Chris Larkin, managing director for trading at E-Trade from Morgan Stanley, in emailed comments.

“While it doesn’t mean the fall rally has run its course, one element of price action used to define an uptrend — a series of higher highs and higher lows — was tested last week as the SPX broke the pattern to form a lower low for the first-time,” Larkin said.

“The recovery in global risk appetite faltered last week, especially in the U.S., where the major indices suffered their biggest setback since September. This week’s agenda is packed with major macro updates that will test sentiment further,” said Ian Williams, strategist at Peel Hunt.

Most important will be the U.S. consumer price data on Tuesday, followed the day after by the Federal Reserve’s interest-rate decision, when the central bank is expected to hike rates by another 50 basis points to a range of 4.25% to 4.50%. That would mark a downshift in the size of interest-rate increases after the Fed delivered a series of 75-basis-point hikes.

Equity bulls will be hoping inflation can show further signs of cooling, thereby helping the Fed shift to a less aggressive tightening cycle. However, some analysts warned that after last week’s producer price report came in hotter than expected, there is a danger investors may be caught out by a stronger-than-forecast consumer-price index.

“Because the consensus number is relatively low, we may have another [disappointment like Friday’s regarding the producer-price index] at tomorrow’s U.S. CPI release, which could further boost the Federal Reserve (Fed) hawks before Wednesday’s [Federal Open Market Committee] decision, fuel the U.S. dollar, send the U.S. yields higher and the stocks lower,” said Ipek Ozkardeskaya, senior analyst at Swissquote Bank.

Traders also have rate announcements from the European Central Bank and Bank of England to consider, both due Thursday. U.K. inflation data, with the year-over-year rate currently at a 40-year high of 11.1%, is set to be published the day before.

U.S. economic updates scheduled for release on Monday include the New York Fed 1- and 5-year inflation expectations for November, due at 11 a.m. Eastern. The federal budget for November will be published at 2 p.m.