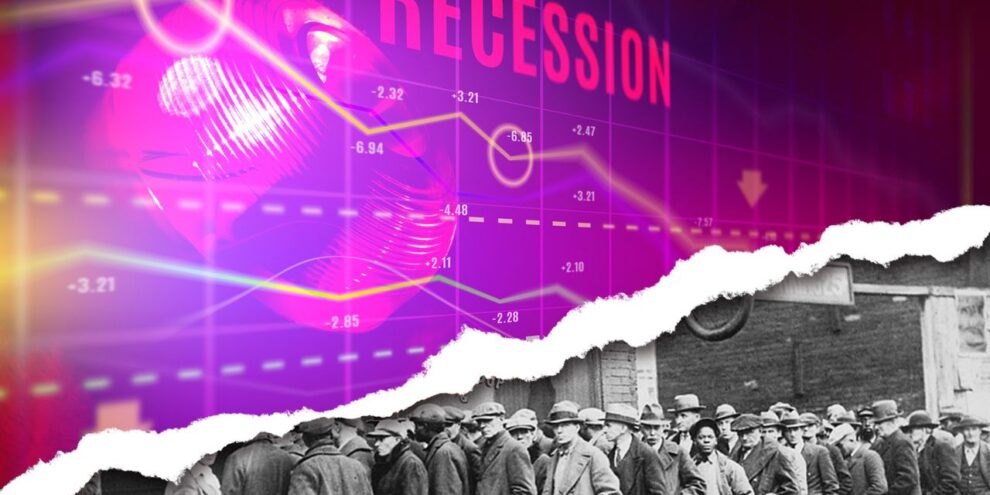 As 2023 gets underway, markets are clinging to expectations that the U.S. economy will slide into a recession that effectively forces the Federal Reserve to start cutting interest rates. Read More... 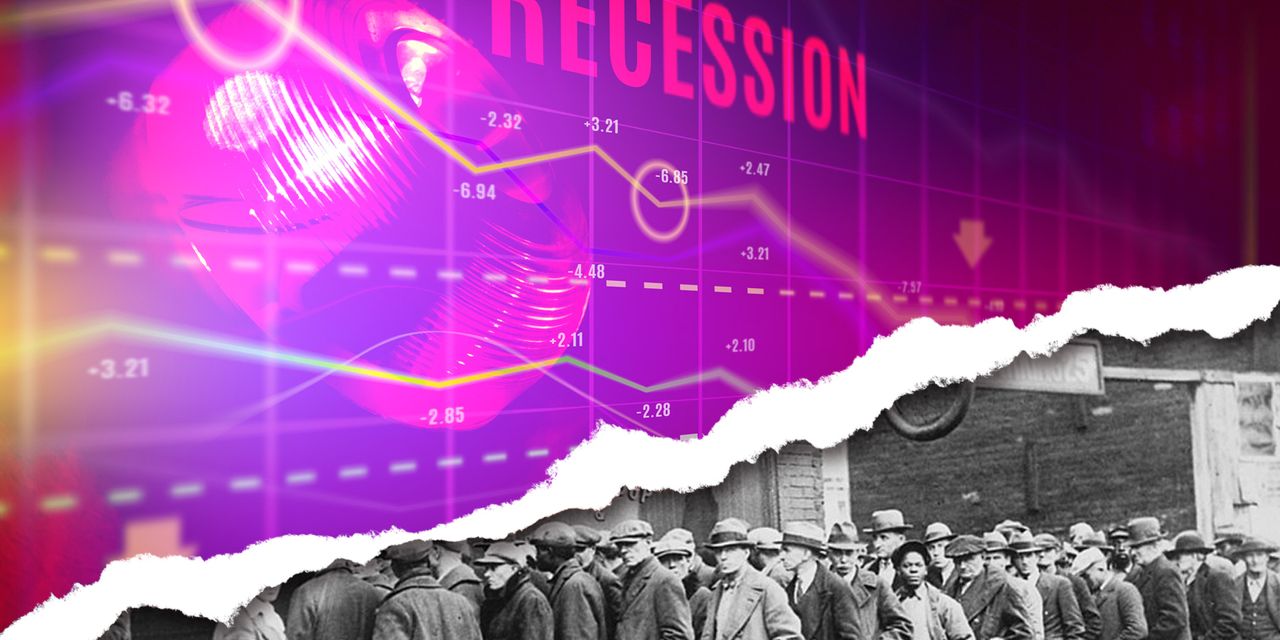 As 2023 gets underway markets are clinging to expectations that the U.S. economy will slide into a recession that effectively forces the Federal Reserve to start cutting interest rates, lower bond yields and borrowing costs, and perhaps help stock market valuations.

While such an outcome may, at least in theory, help to repair investors’ badly beaten portfolios after one of the worst years for markets since at least the 2008 financial crisis, the notion seems increasingly at odds with the reality on the ground.

U.S. economic data released over the past few months show that inflation has moderated, the labor market remains robust, and the U.S. economy likely expanded at a healthy clip to finish off 2022, despite the most aggressive interest rate hikes by the Fed since at least the 1980s.

Unless something changes, this could create problems for markets later in the year, according to several portfolio managers and market analysts.

U.S. markets have got off to a strong start in January as both stocks and bonds have rallied.

Lower yields have caused the U.S. dollar DXY, -0.06% to weaken rapidly, increasing the allure of other safe-haven assets like gold. Gold GCG23, +1.27% futures set to expire in February settled above $1,900 an ounce on Friday, the highest for a most-active contract since April.

However, last year as long-standing correlations between asset classes were turned on their heads, an unusual dynamic emerged on Wall Street, with stocks and bond prices both falling at the same time. Signs of a healthy economy were greeted with disappointment because they implied the Federal Reserve would need to raise interest rates sharply to combat the highest inflation in 40 years in the wake of the coronavirus pandemic. As a result stocks slumped and Treasury yields, which move inversely to prices, rose.

Analysts have a name for this dynamic: they called it “good news is bad news” — meaning “good news” for the economy was “bad news” for markets. But what happens when all the bad economic news markets are bracing for as a result of higher interest rates doesn’t arrive? What if there is no recession or only a mild economic slowdown this year and inflation continues to moderate but stays stubbornly high ?

The answer is that both stocks and bonds could sell off again later this year as investors are forced to price in expectations that interest rates will remain higher for longer.

“I think 2023 will be a year of volatility. The economy is already performing better than many expected, which is giving the Fed less of an incentive to cut rates,” said Mohannad Aama, a portfolio manager at Beam Capital.

If nothing changes, stocks could run into trouble later this year as investors are finally forced to reckon with the reality that the Fed isn’t going to pivot its policy, according to Jonathan Golub, chief U.S. equity strategist and head of quantitative research at Credit Suisse.

The Fed won’t be in a position to cut interest rates, Golub said, because while goods inflation is dissipating quickly, wage inflation will likely be “sticky.” And if the U.S. economy is still expanding, with unemployment staying low, the Fed won’t face pressure to revive it by cutting rates.

But instead of a policy pivot, Golub expects the Fed will keep its benchmark interest rate well above 5% into 2024. That’s in keeping with commentary from Minneapolis Fed President Neel Kashkari, who says he expects the Fed funds rate to rise to 5.4%, or perhaps higher.

“The Fed is going to get to this higher number, then they just go on autopilot and leave it there for a protracted period — and that’s not yet fully priced in,” said Golub. “But it will be over time.”

Others agreed with the notion that markets are overestimating the likelihood of the Fed pivoting back to rate cuts in the near future.

“The market is holding on to hope. It’s almost desperate for a pivot [from the Fed],” said Matt McKenna, a longtime hedge-fund director of research who recently launched his own venture.

Why are markets so confident that a recession is imminent?

Because historically speaking, that’s what happens when the Fed raises interest rates, as Steven Ricchiuto, chief U.S. economist at Mizuho Securities, said in a recent note to clients.

“Five of the last six Fed-tightening cycles have been followed by a quick policy reversal and a significant reduction in policy rates as the economy plunged into a credit crunch induced recession,” he said.

“Only the preemptive rate hikes by the Greenspan Fed in the early 1990’s are the exception to this tightening/credit crunch dynamic over the past 30 years.”

Investors will receive more insight into the state of the U.S. economy next week.

An update on the producer price index for December is due out Wednesday. The gauge of wholesale prices could offer more insights into how quickly inflationary pressures are moderating. Investors will also receive retail sales data for December, which are expected to reflect a contraction in spending during the holiday period.

Several reports on the state of the U.S. housing market are also due, including housing starts data on Thursday, and existing-home sales due out Friday.