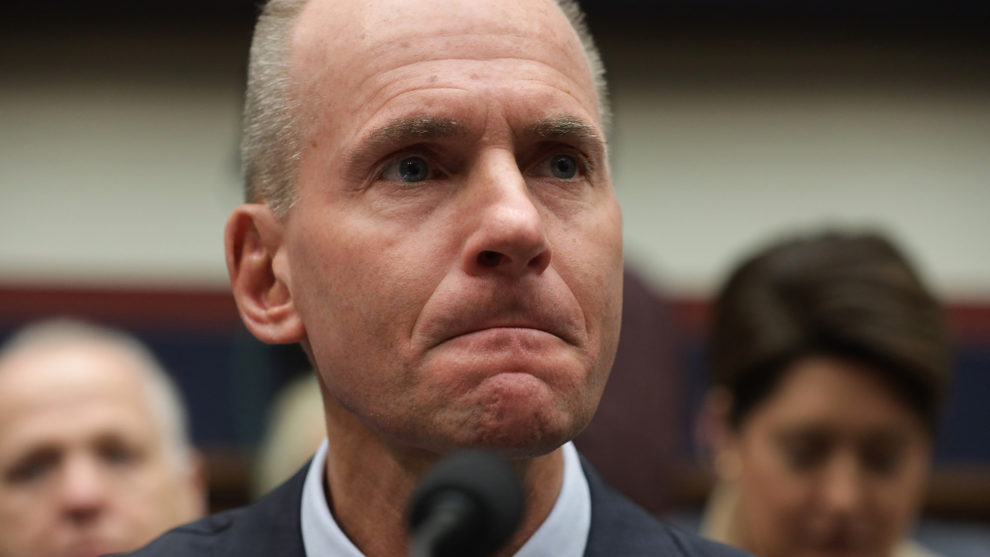 Stocks close at records on Monday as investors focus on a report that China will cut tariffs on a swath of imports and as shares of Boeing pop following CEO Dennis Muilenburg’s resignation. Read More... 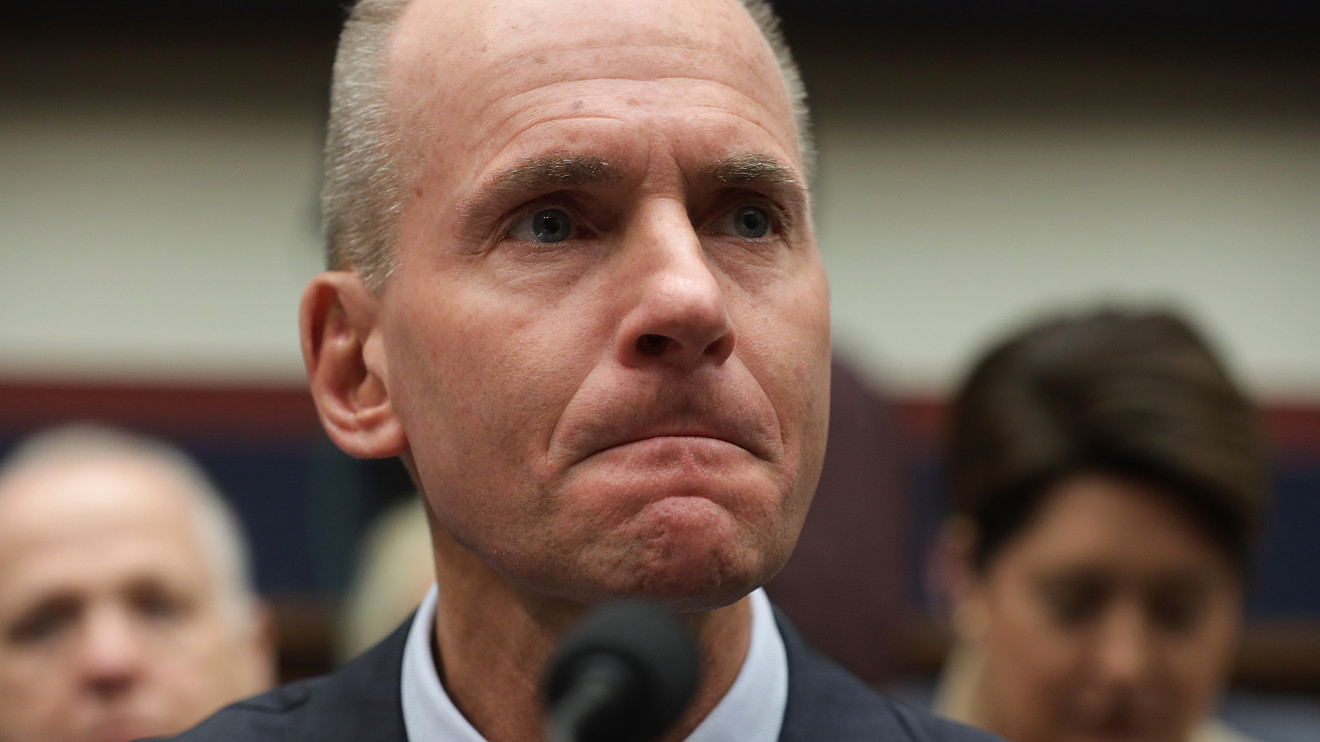 Stocks rang in another round of closing records Monday as investors focused on a report that China will cut import tariffs for frozen pork, pharmaceuticals and some high-tech components starting Jan. 1.

Investors were also eyeing developments at Boeing, after the Dow component announced that president and CEO Dennis Muilenburg has resigned amid controversy surrounding its 737 Max jet.

Check out: Here’s when markets will be closed for Christmas and the New Year

How did benchmarks perform?

Last week, the Dow booked a 1.1% weekly gain, the S&P 500 index returned 1.7% over the period, while the Nasdaq Composite Index climbed 2.2%, marking its largest weekly gain since Aug. 30, according to FactSet data. All three benchmarks produced a second consecutive weekly advance.

The Dow received a boost from Boeing Co. BA, +2.91%  shares, which rose 3% Monday on the news that Muilenburg was resigning from the aircraft maker effective immediately. Chief Financial Officer Greg Smith will serve as interim CEO “while Mr. Calhoun exits his non-Boeing commitments,” according to a statement from the company. Current Chairman David L. Calhoun will become president and CEO effective Jan. 13.

The Dow component has significantly underperformed the S&P 500 year-to-date, up just 4.8% versus the large-cap index’s nearly 29% rise, amid the worldwide grounding of its 737 Max airliner, following the crashes of two of those planes in October 2018 and on March 10.

Boeing shares are the most influential of the index’s 30 components.

“It’s a positive for Boeing in that they just needed to move on from somebody who hasn’t dealt with the situation well,” Tom Martin, senior portfolio manager at Globalt, told MarketWatch. “By making that decision, the company acknowledges they are ready to move forward with new emphasis.”

Wall Street’s main stock indexes had been set to gain as the U.S. and China attempt to show signs of cementing a partial trade agreement that could set the stage for a more stable business climate in 2020.

Thus far, China’s cabinet has agreed to lower tariffs for all trading partners on more than 859 types of products to below the rates that most-favored nations enjoy, the Finance Ministry said Monday, according to the Wall Street Journal.

The Journal reported that the lowered import duties will apply to frozen pork, as China aims to shore up its meat supplies amid an outbreak of swine fever. Tariffs on some of the products will fall to zero.

Bloomberg News es timates that the total imports affected could be $389 billion, or about 18% of China’s total imports, based on 2018 import data.

The move is the latest in a sign that Beijing and Washington are near completion of a partial trade agreement that would achieve a lasting detente in a tariff conflict that has persisted for almost two years and has impeded global and domestic economic expansion, economists say.

China’s measures “are a positive indicator for the de-escalation of tensions,” Globalt’s Martin said. “The accumulation of recent news on trade has been generally positive, which may help the market continue to drift higher.”

Trade for Monday kicked off a shortened week of action, with Tuesday representing a half-day session and most global markets closed on Wednesday for Christmas.

Investors parsed data on orders for long-lasting goods in November, which fell 2%, the largest decline since May, driven by a 72.7% decline in orders for defense aircraft and parts. Economists polled by MarketWatch expected a 1% increase. Orders for core capital-expenditure goods, a key measure of business investment, rose 0.1%.

What stocks were in focus?

Shares of Apache Corp. APA, +17.29%  rallied 17.8% Monday, after the oil-and-gas explorer announced an agreement with French company Total SA FP, +0.58%  to acquire a 50% working interest in Block 58 of the offshore Guyana-Suriname basin.

Aurora Cannabis Inc. ACB, -10.67%  announced over the weekend that Chief Corporate Officer Cam Battley has left the company. Its shares ended 10.2% lower, contributing to a 59% drop this year.

Online-gambling company DraftKings Inc. said Monday it will become a public company via an acquisition of Diamond Eagle Acquisition Corp. DEAC, +6.59%  and SBTech, a gaming technologies firm. The deal is expected to close in the first half of 2020, when the combined company will trade under a new symbol, listed on the Nasdaq. Diamond Eagle shares rose 6.1% Monday.

The U.S. dollar DXY, +0.03% was edging lower relative to a basket of its rivals, with the ICE Dollar index, a measure of the buck against six rival currencies, down less than 0.1%. 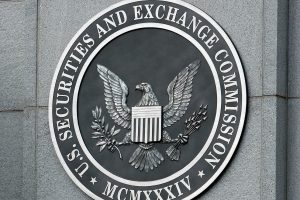 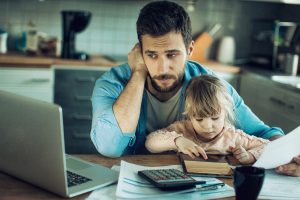 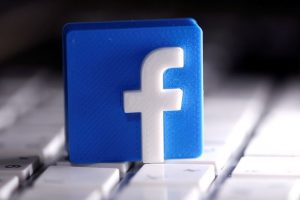 Global groups snap up 3 Seattle-area trophies for more than $1.7B
The Tell: As stock indexes hit record heights, Guggenheim’s Minerd says we’re near a ‘Minsky moment’ and ‘silly season in risk assets’
Comment

As Prime Day Approaches, Amazon Stares Down Barrel Of The Delivery Gun

Mutual Funds Weekly: How to confront the ghosts of investments past — plus other top investing tips

Upgrade: Doing this one thing today could save you $400 this year