Oil futures bounce Friday, but are on track for a weekly loss, with pressure tied in part to signs of progress toward a restoration of the Iran nuclear deal that would lift sanctions against Tehran. Read More... 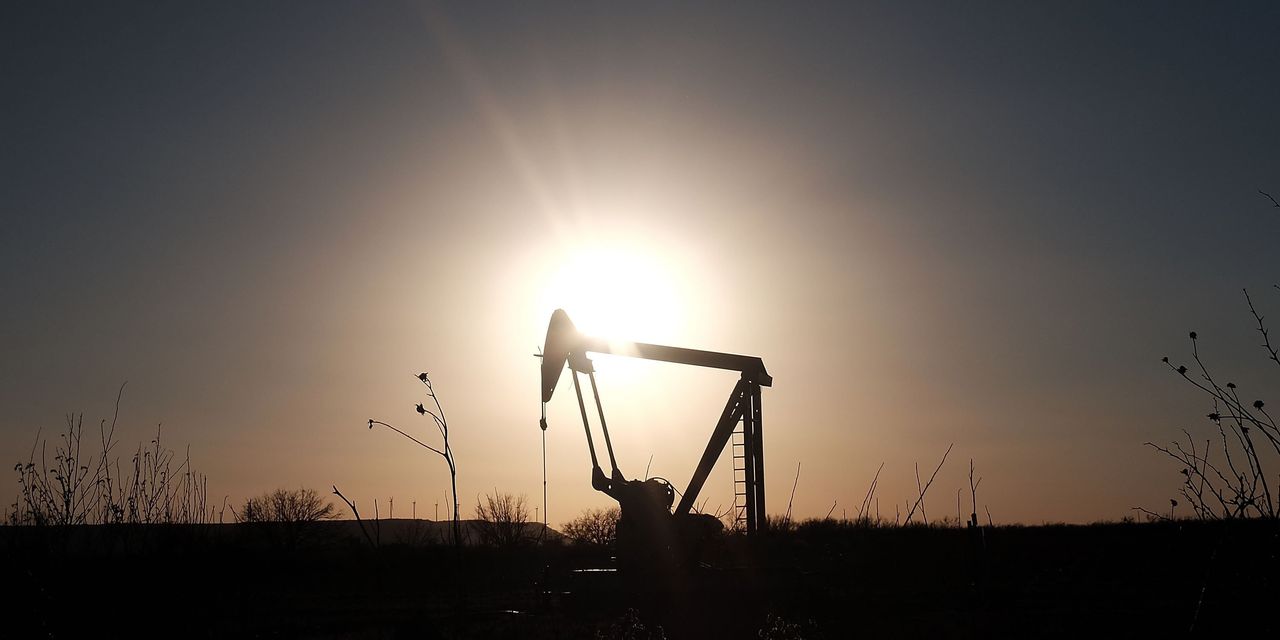 Oil futures bounced Friday, but remained on track for weekly losses as investors note signs of progress toward a restoration of the Iran nuclear deal.

A “general correction” in previously highflying commodity prices in recent days is one key reason for the weakness in crude, said Carsten Fritsch, analyst at Commerzbank, in a note.

“Furthermore, the possible return of Iranian oil exports is weighing on prices. The talks that are currently under way to revive the 2015 international nuclear agreement (JCPOA) are apparently making good progress,” he said.

The European Union diplomat shepherding talks over the deal expressed confidence that an agreement would be reached as the latest round of negotiations concluded earlier this week. Iranian President Hassan Rouhani on Thursday said the U.S. was ready to lift sanctions, though there was no confirmation from the U.S. Rouhani was contradicted by a senior Iranian official, according to Reuters.

“If the oil sanctions imposed on Iran were indeed to be lifted, up to 2 million barrels of additional crude oil per day could flood the market,” Fritsch said.

He noted that Iran exported 2.2 million barrels of crude oil per day on average between April 2016 and July 2018, before the U.S. withdrawal from the JCPOA and the subsequent reinstatement of sanctions by the Trump administration caused Iranian oil exports to decline to just a few hundred thousand barrels per day.

Additional Iranian oil exports would roughly equal the supply deficit projected by the International Energy Agency in the fourth quarter, he said. As a result, the Organization of the Petroleum Exporting Countries and its allies would have no need to further expand output to prevent a tightening of the market.

Got $500? Buy This Tech Stock During the Market Correction
Worried About Market Volatility? Buy These 2 Stocks Right Now
Comment

The Moneyist: My wealthy fiancée wants me to accept ‘standard-of-living’ costs should we divorce. I’m a proud veteran and won’t accept more than $50,000. Who’s right?

You Want the Truth? You Can't Handle Total Lockdown

Has a Netflix Subscription Finally Gotten Too Expensive?

Here’s what to expect from Coca-Cola earnings