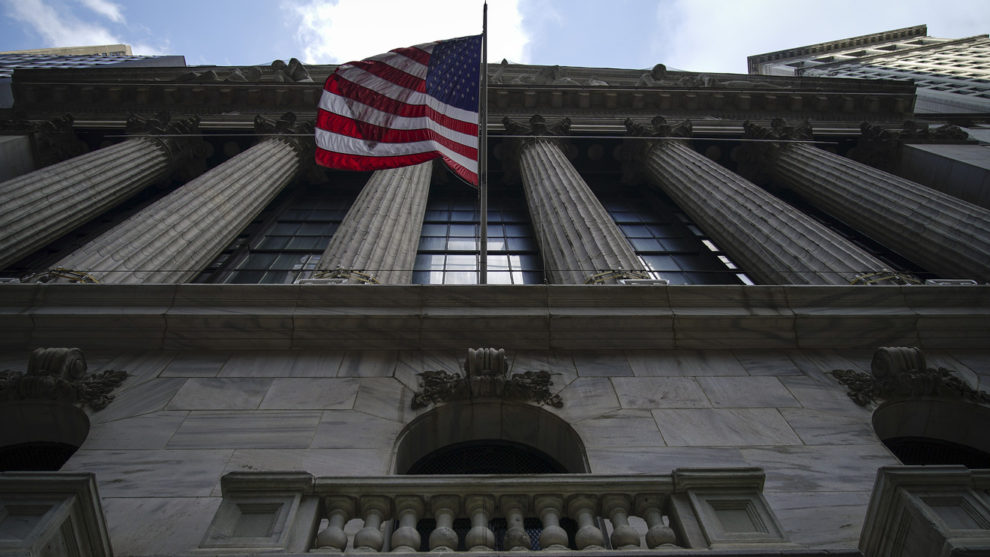 Stocks trade higher Monday as investors look ahead to another busy week of earnings and a Federal Reserve policy meeting that’s expected to deliver another cut to interest rates. Read More... 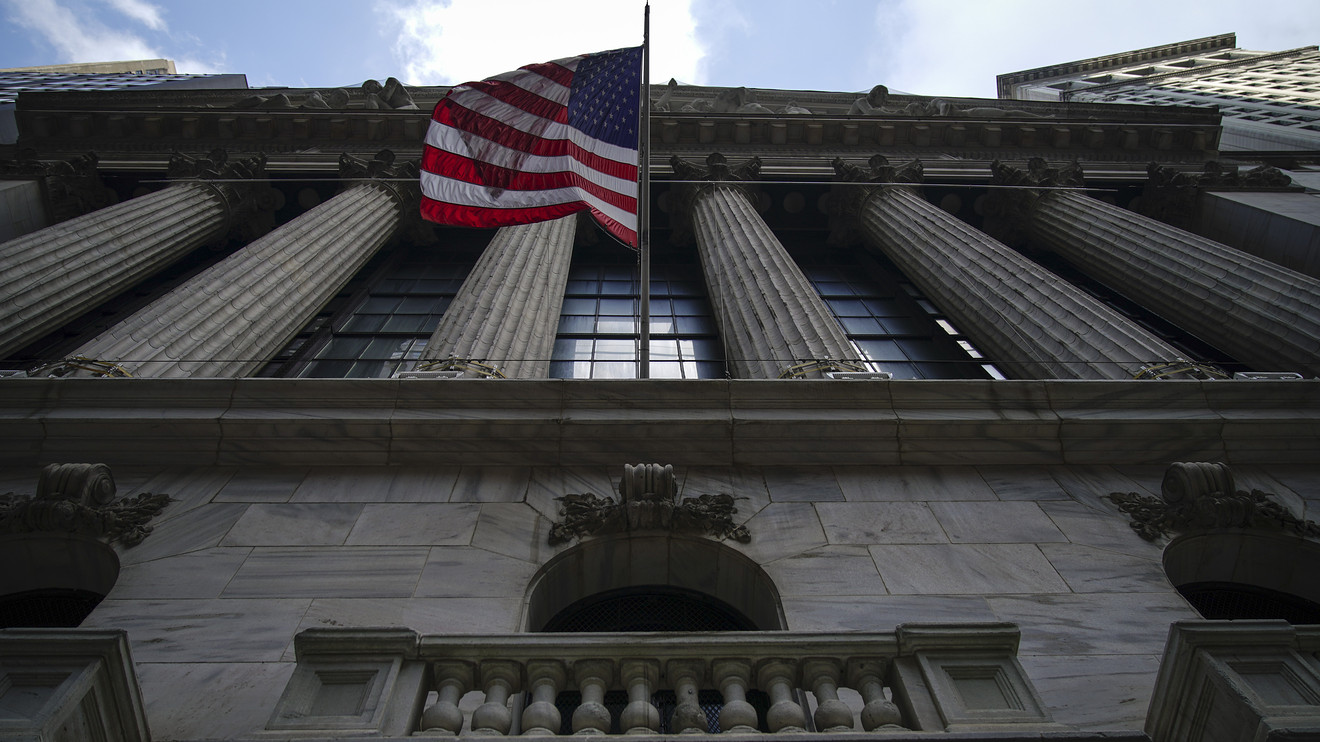 U.S. stocks rose midday Monday, with the S&P 500 trading at a record, as investors looked ahead to another busy week of earnings and a Federal Reserve policy meeting that’s expected to deliver another cut to interest rates.

Investors are laser-focused on corporate earnings reports, with 162 S&P 500 companies due to release quarterly financial results this week.

The market was pleased with earnings from one of the bigger names in the index, AT&T Inc. T, +4.07%, shares of which rose 4.3% Monday after the media-and-communications giant topped third-quarter profit expectations and revealed a plan to grow earnings-per-share by at least 33% by 2020.

Expectations around U.S.-China trade talks remain a positive force for the market, analysts said. The U.S. Trade Representative’s office on Friday released a statement that said U.S. Trade Rep. Robert Lighthizer and Treasury Secretary Steven Mnuchin spoke with Chinese Vice Premier Liu He on Friday and were close to completing some sections of an agreement with Chinese negotiators.

“Binary earning surprises continue to favor the bulls so far this season,” said Jeff deGraaf, chairman of Renaissance Macro Research, in a note. “Maybe the bar was lowered, thus spotting the earning season a few field goals, but better or worse is more important in this business than good or bad.”

Meanwhile, with the market on the verge of a new high, the broad S&P 1500 index doesn’t look dangerously overbought, he said.

The Federal Reserve is widely expected to deliver another quarter-point cut to its benchmark interest rate when policy makers conclude a two-day meeting on Wednesday.

Read: 3 things to watch when the Fed meets this week

Related: Why would the Fed cut interest rates a 3rd time even as stocks near records?

Investors also continue to watch developments around Britain’s efforts to complete a deal dictating the terms of its exit from the European Union. The EU on Monday agreed to delay Brexit until Jan. 31 — OK’ing the postponement just three days ahead of the previously scheduled Oct. 31 departure date.

Meanwhile, U.K. lawmakers were expected to vote later Monday on whether to hold an early election in an effort to break parliamentary deadlock over Brexit. U.K. Prime Minister Boris Johnson is seeking a Dec. 12 election, but faces an uphill battle in Parliament.

In economic data, the U.S. trade deficit in September came in at $70.4 billion, below the $73.7 billion expected by economists polled by MarketWatch, and below the August level of $72.8 billion.

The Chicago Fed National Activity Index fell to -0.45 in September from 0.15 In August, suggesting below-trend economic growth in the U.S.

Shares of Tiffany & Co. TIF, +31.02%  rallied nearly 32%, after the luxury jeweler confirmed reports that it had received an unsolicited acquisition proposal from LVMH Moët Hennessy Louis Vuitton SE for $120 per share in cash, a roughly 32% premium to Friday’s closing price.

Spotify Technology SA SPOT, +13.95%  shares were up 14.8% after the music-streaming service reported an unexpected profit in the third quarter, while surpassing analyst estimates for monthly active users.

Athene Holding Ltd. ATH, +5.71%  announced Monday that it has reached an agreement with Apollo Global Management Inc. that would give Apollo an 18% stake in a deal valued at about $1.55 billion, or $46.20 a share — a 10% premium over Friday’s closing price. Shares in the retirement services company rose 5.5%.

Walgreens Boots Alliance Inc. WBA, -0.75% shares were down 0.1%, even after the retailer reported fourth-quarter profits and revenues that beat Wall Street expectations.

‘Women are judged for being emotional’ — yet it’s more acceptable for men to get upset and angry, female executives say