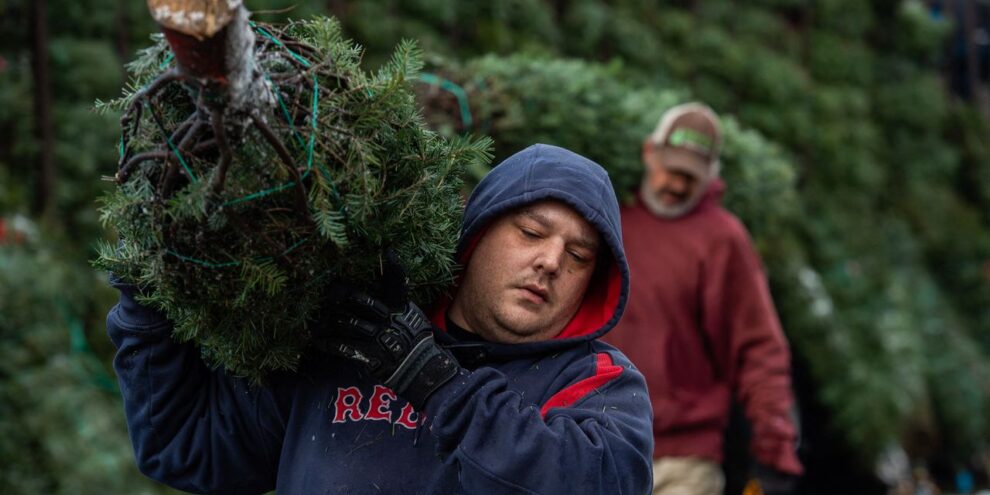 Stocks are putting in a mixed performance in an abbreviated Black Friday trading session, with major indexes looking for a weekly gain. Read More... 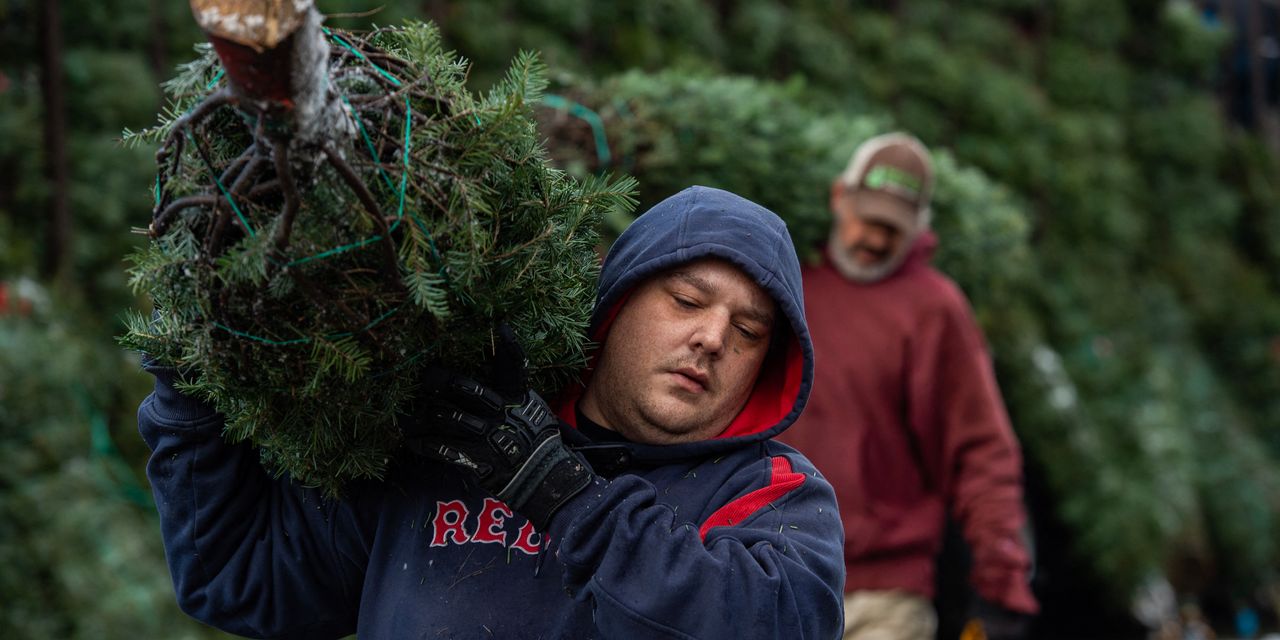 Stocks opened mixed on Friday at the start of an abbreviated postholiday session, with the Dow clinging to modest gains while the Nasdaq lagged behind and the S&P 500 traded little-changed — but held above the key 4,000 level.

How are stocks trading

Markets were closed on Thursday in observance of the Thanksgiving Day holiday. U.S. stock trading will close early Friday at 1 p.m. Eastern. U.S. indexes were on track to post weekly gains, in keeping with the historical trend for markets to rise during the week of Thanksgiving.

MarketWatch Live: How stocks have performed on every Black Friday going back to 1950

U.S. stocks were on track to book their second weekly gain in three Friday as Wednesday’s decidedly dovish minutes from the Federal Reserve’s November policy meeting helped support stocks, even as tighter COVID-19-linked restrictions on movement and business in China undermined the outlook for the global economy.

As a result, investors were clinging to hopes on Friday that the Fed would shift to a less-aggressive pace of interest-rate hikes amid heightened concerns about an economic downturn in 2023.

There is no economic data planned for Friday. But investors are facing a busy week ahead, with a large batch of data coming due.

Important data points due next week include a revised reading on third-quarter U.S. gross domestic product, the PCE price index for October, home prices for September, and November employment data.

Elsewhere, China’s central bank said Friday that it will cut the amount of deposits banks must set aside, releasing 500 billion yuan ($69.91 billion) of liquidity into an economy reeling from the worst COVID-19 outbreak since Wuhan.

“How effective that will prove to be when cities are seeing restrictions and effective lockdowns reimposed is hard to say. But combined with other measures to boost the property market and ease Covid curbs, the cut could be supportive over the medium term when growth remains highly uncertain,” said Craig Erlam, senior market analyst at OANDA, in a note to clients.

The post-Thanksgiving trading day Friday also kicks off the start of annual holiday shopping, known as Black Friday, which could put shares of Amazon.com AMZN, -0.21%, Walmart WMT, -0.05%, Target TGT, -0.06% and other retailers in focus.

“Going into the holiday season, we’ll get an early idea of the state of play for household spending in the midst of a cost-of-living crisis,” added Erlam.