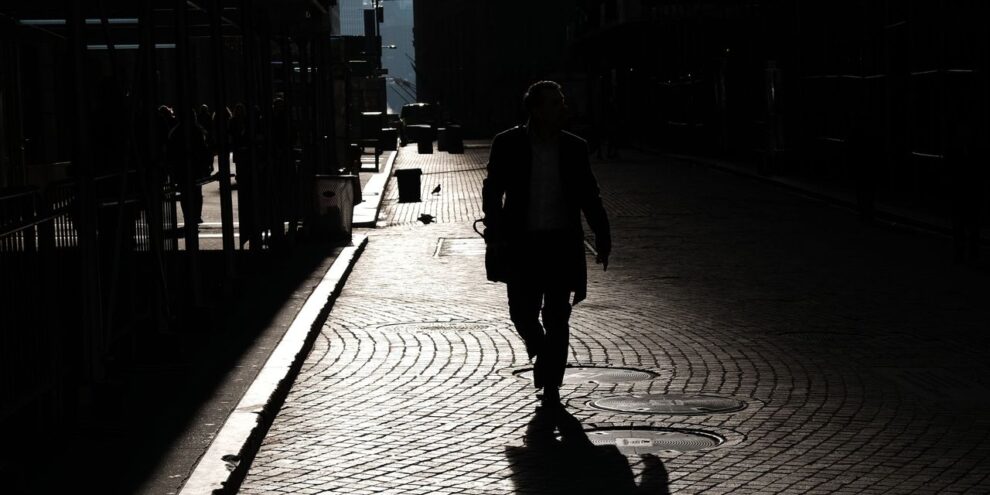 U.S. stocks gave up most of their earlier gains Thursday at midday, with growth and communications stocks under pressure, despite Tesla's banner earnings. Read More... 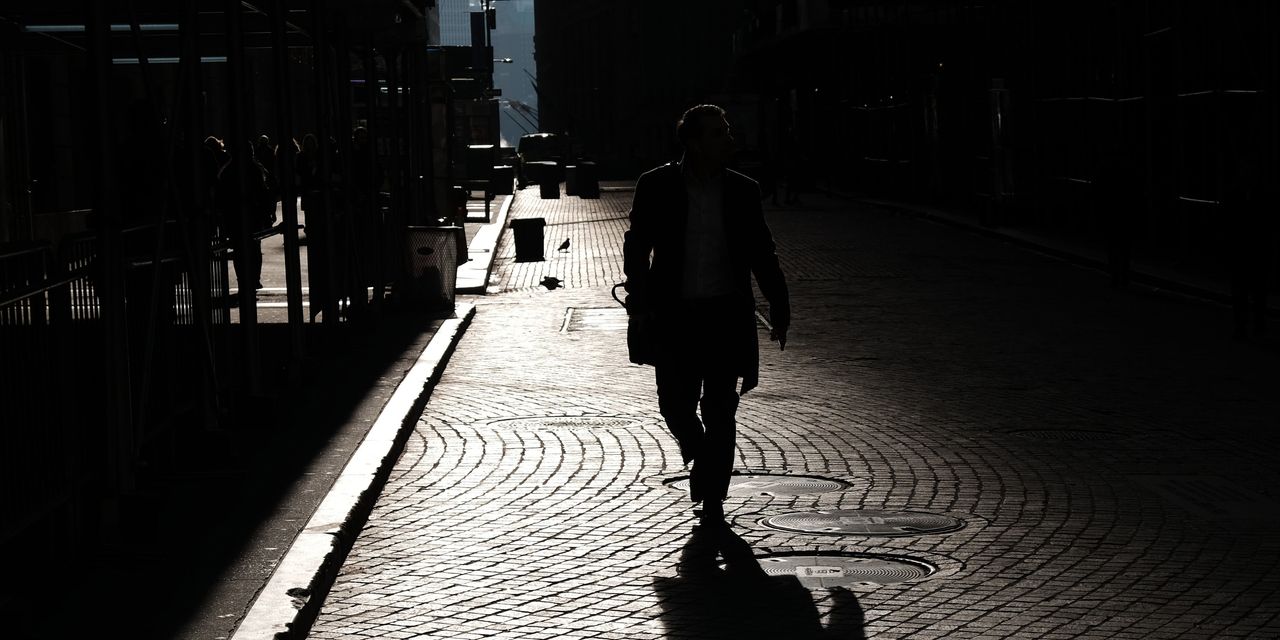 Stocks gave up some earlier gains on Thursday as bond yields rose, and Tesla TSLA, +5.92% shares climbed 6.3% as the electric vehicle maker posted better-than-forecast earnings, with the help of price hikes.

The Tesla results helped to offset earlier shock from fellow megacap technology giant Netflix Inc. NFLX, -3.93%, which slumped 35% on Wednesday after forecasting it will lose 2 million subscribers in the current quarter. Netflix shares fell another 4.4% on Thursday.

“While earnings season so far has been mixed, Tesla’s numbers last night did much to restore optimism, especially at a tricky time for the company,” said Chris Beauchamp, chief market analyst at IG Group.

Earnings season is off to a strong start overall, with nearly 80% of companies that have reported so far topping profit forecasts, noted Mark Haefele, chief investment officer at UBS Global Wealth Management. While only 13% of S&P 500 companies have reported so far, resilience is likely to continue, he said, with earnings per share likely to grow by around 10%.

“But with heightened uncertainty over the pace of monetary tightening and the war in Ukraine, we recommend a neutral stance on equities overall,” Haefele said, in a note. “First quarter results so far highlight our view that investors need to be selective, focusing on sectors and themes with the potential to outperform.”

Traders also will be focusing on Washington, D.C. on Thursday, where Federal Reserve Chair Jerome Powell and European Central Bank President Christine Lagarde will join a panel discussion on the global economy. The euro EURUSD, -0.15% and German bond yields TMBMKDE-02Y, 0.209% rose after multiple ECB officials suggested the first eurozone rate hike of the cycle could come as early as July. The benchmark 10-year Treasury yield TMUBMUSD10Y, 2.952% rose about 9 basis points to 2.94%.

In U.S. data, first-time claims for unemployment benefits fell to 184,000, down 2,000, in the week ended April 16, the Labor Department said. The Philadelphia Fed’s regional manufacturing index fell to 17.6 in April from 27.4 a month earlier.