U.S. stock-index futures trade near unchanged Tuesday, with markets pausing for breath as investors return from a three-day weekend after record finishes for the S&P 500 and Nasdaq Composite. Read More... 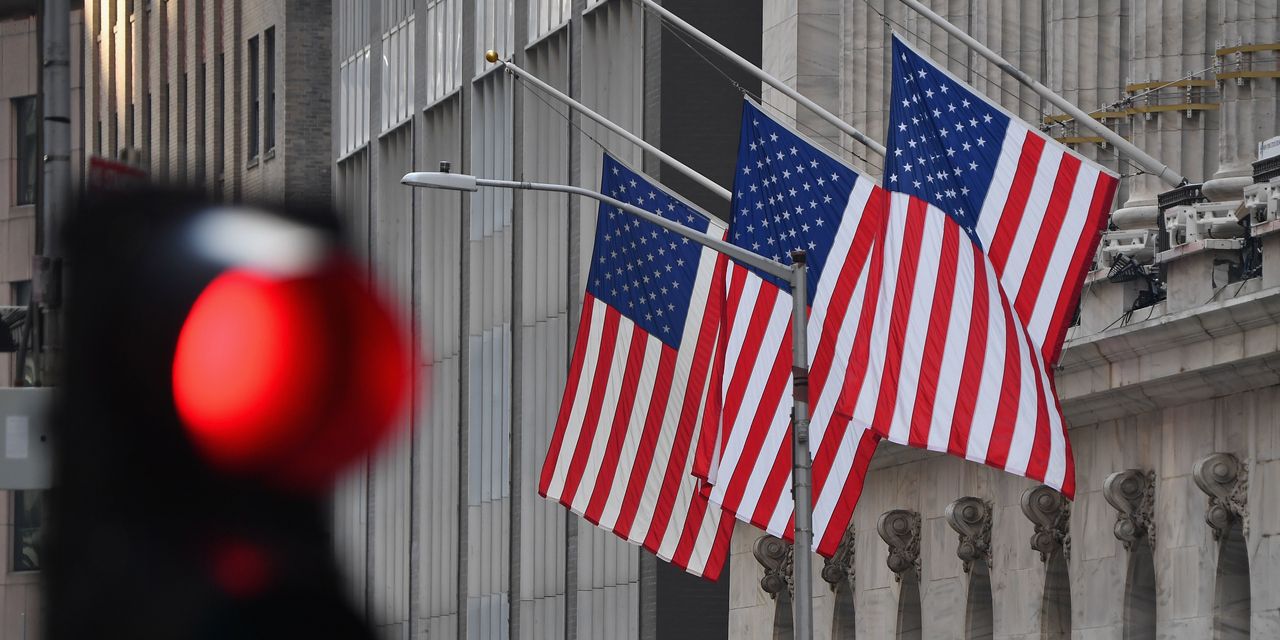 U.S. stock-index futures were in a holding pattern near record highs on Tuesday as investors returned from a three-day weekend.

Investors were also keeping tabs on oil prices, which surged to six-year highs after talks by the Organization of the Petroleum Exporting Countries and its allies failed to come to an agreement on a proposal to boost output in coming months.

U.S. markets were closed Monday in observance of Independence Day, which fell on Sunday. On Friday, the S&P 500 SPX, +0.75% closed at its seventh consecutive record — its longest such streak since 1997 — and the Nasdaq Composite COMP, +0.81% also Dow DJIA, +0.44% also finished at all-time highs.

Stocks have slowly pushed further into record territory in recent weeks as investors focused on a strengthening economy as fears of inflation appeared to ease.

“Sentiment towards risk remains positive as we enter the second half of the year after a positive end to Q2. The S&P 500 and other U.S. indices hit repeated new all-time highs, with investors happy to buy every dip in the markets,” said Fawad Razaqzada, analyst at ThinkMarkets, in a note.

Accelerating COVID-19 vaccinations around the world and central bank stimulus are seen contributing to strong economic growth, while fears that inflation will hit uncomfortably high levels have been kept at bay as the Federal Reserve and other central banks insist that increased price pressures are a temporary phenomenon resulting from supply-chain bottlenecks, he said.

Inflation concerns may be back in focus though, analysts said, as oil prices surged following the breakdown of OPEC+ talks aimed at further lifting output curbs beginning in August. Talks were called off Monday after the United Arab Emirates stuck to its call to increase the baseline used to determine its output level and objected to a plan to extend the framework for the existing program of supply cuts from April 2022 through the end of next year.

The final reading of the IHS Market services purchasing managers index for June is due at 9:45 a.m. Eastern. The Institute for Supply Management’s services index, due at 10 a.m., is expected to fall to 63.3% from 64%. A reading of more than 50% indicates expansion in activity.

TRAI says no to regulations for OTT players