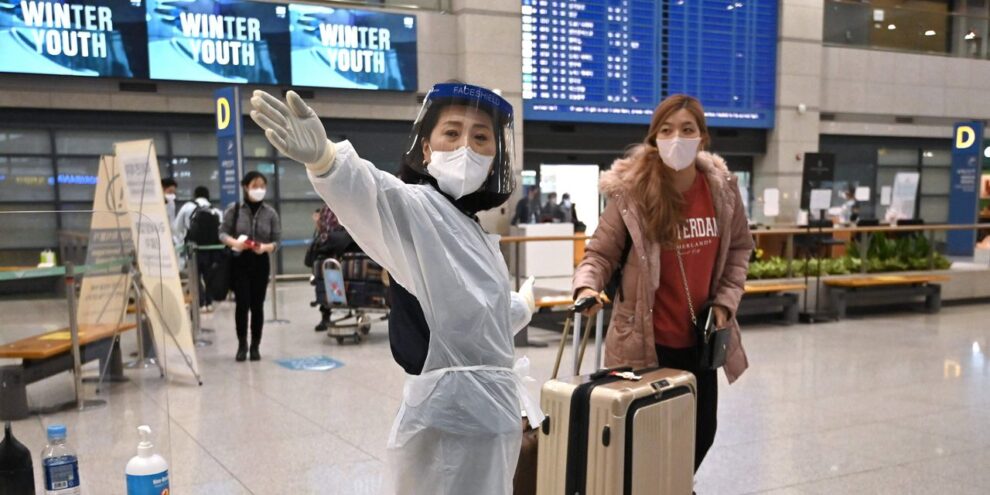 Markets were set to backpedal against Monday's gains after fresh comments from the head of vaccine maker Moderna predicted a tough battle against the omicron variant. Read More...
List: The Top 50 Dividend Stocks 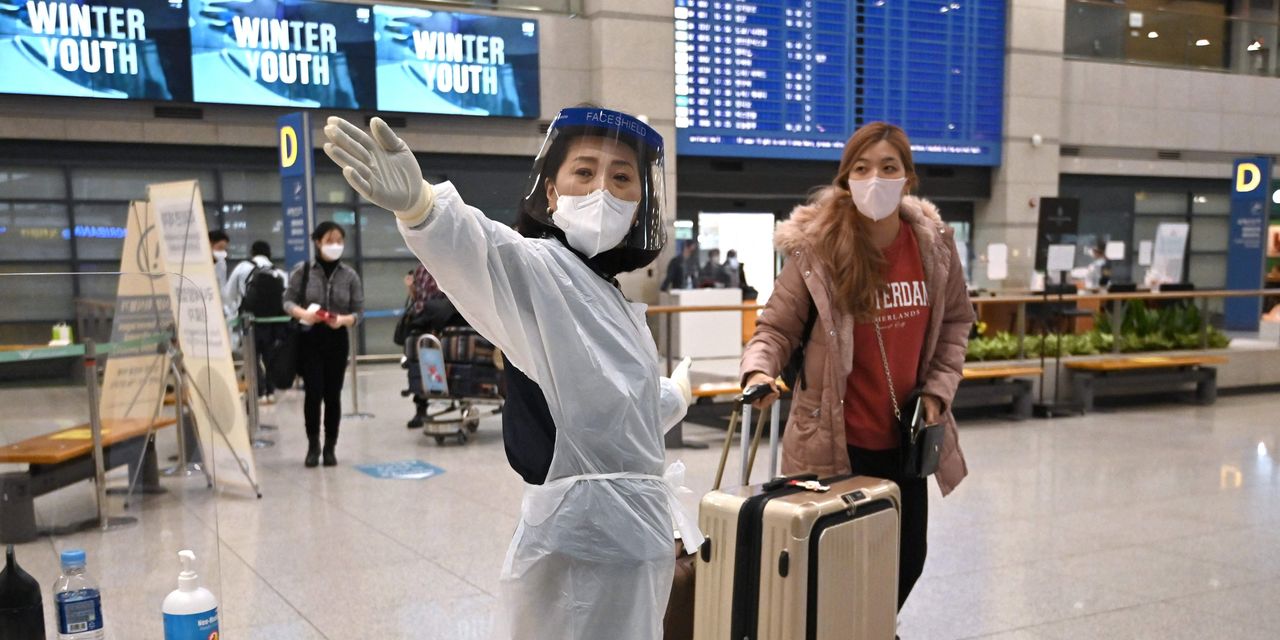 Just as markets appeared to be finding their footing after the worst session in more than a year on Friday, downbeat comments from vaccine maker Moderna’s MRNA, +11.80% CEO about the prospects for vaccines against the new omicron variant put them back on shaky ground.

“There is no world, I think, where [the effectiveness] is the same level…we had with delta,” Bancel told the Financial Times in an interview that published early Tuesday. He said the scientists he’s spoken to expect a “material drop” in effectiveness of current vaccines against omicron.

Bancel cited the much higher number of mutations on the spike protein of the omicron variant and the speed at which it’s currently spreading across Africa as reasons. He predicted vaccine manufacturers would need several months to mass produce a vaccine that would be effective against omicron.

“His tone contrasts with the likes of Pfizer PFE, -2.96% and BioNTech BNTX, +4.17% who suggested any new vaccine would be able to modified fairly quickly. His rather candid comments have also seen oil prices slide back sharply, as an increasingly jittery market react with concern to the prospects of further restrictions and lower demand,” said Michael Hewson, chief market analyst at CMC Markets.

Bancel’s comments come a day after President Joe Biden said omicron was concerning, but no reason to panic, and the ight against it wouldn’t involve “shutdowns or lockdowns.”

“As we look ahead to the rest of the week, this morning’s drop in markets shows that sentiment is set to remain extremely fickle until we get a clearer idea of what comes next when it comes to the new variant,” said Hewson.

Federal Reserve Chairman Jerome Powell addressed economic threats from the omicron variant in remarks prepared for delivery on Tuesday to the Senate Banking Committee that were released early.

“Greater concerns about the virus could reduce people’s willingness to work in person, which would slow progress in the labor market and intensify supply-chain disruptions,” he said.