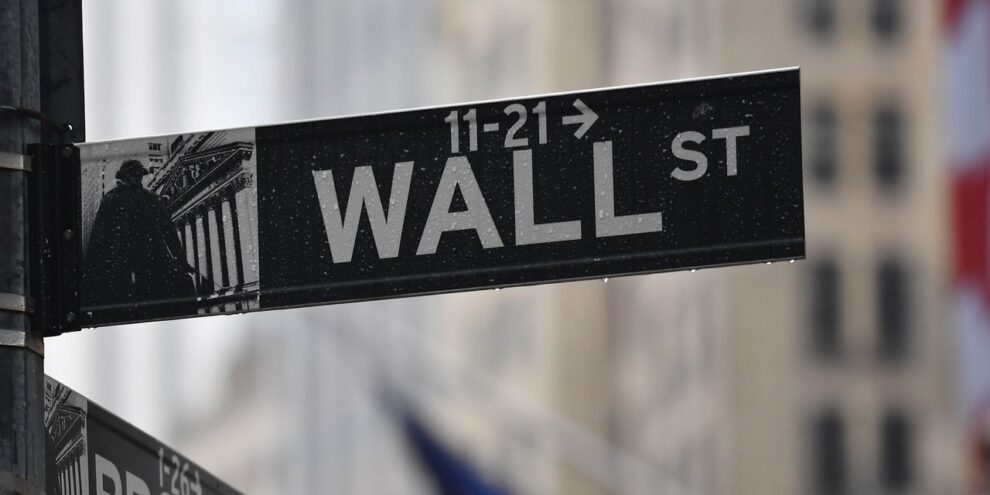 Stocks trade higher as investors assess disappointing data and the possibility that the Federal Reserve may pull back on aggressive rate increases by year-end. Read More... 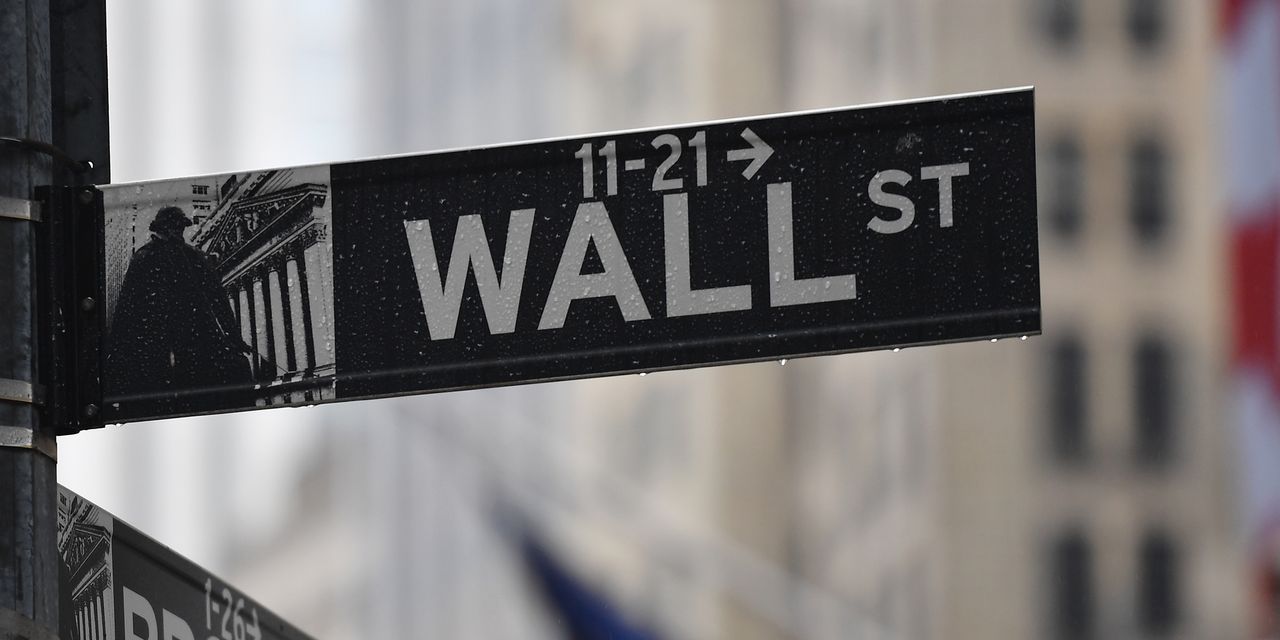 U.S. stocks moved higher on Monday, with all three major indexes poised to build on last week’s gains, as investors assessed weaker-than-expected economic data and the possibility that the Federal Reserve might pull back on aggressive rate increases by year-end.

Investors continued to react to Friday’s report in The Wall Street Journal, which said that the Federal Reserve is likely to use its November meeting to debate whether to trim the size of its rate hike in December. Fed policy makers are currently in a blackout period, with no fresh comments expected this week ahead of their two-day rate-setting meeting that ends on Nov. 2.

Meanwhile, Monday’s data batch brought a “meltdown” in the purchasing managers indexes for Europe and the U.S., where the readings were worse than expected, according to Jay Hatfield, chief executive of Infrastructure Capital Advisors in New York. That data, along with The Wall Street Journal article, were the reasons for the stock market’s continued rally “as investors become more optimistic that the Fed will back off from its ultra-hawkish policies,” he said via phone.

“Our thesis is that the Fed is going to have to back off” or risk causing a global recession, Hatfield said. He noted that Monday’s stock rally was accompanied by a periodic rally in bonds on “expectations for a more dovish Fed.”

See: Stock-market investors brace for busiest week of earnings season. Here’s how it stacks up so far.

“Earnings have largely been positive, particularly in the banking sector. However, this week is likely to be the big test as around a third of S&P 500 companies are due to report this week. Big tech will be in focus,” Cincotta wrote in an email.

Overseas, Hong Kong’s Hang Seng Index HK:HSI ended 6.4% lower at a new 13-year low, while Chinese tech shares were also dragged down, as markets reacted to the consolidation of power by President Xi Jinping, who was confirmed to a historic third term.

His confirmation suggests “a continuation of current policies aimed at ‘modernizing’ the country and deterring ‘separatists,’” said economists Lindsey Piegza and Lauren Henderson at Stifel, Nicolaus & Co. “Xi has also been clear that a continuation of the country’s Zero-Covid policy is necessary to protect the greater good of the populace.”

In the U.K., yields fell as ex-hedge-fund manager and former Chancellor of the Exchequer Rishi Sunak became Conservative Party leader, clearing the way for him to succeed Liz Truss as the next prime minister.

— Steve Goldstein contributed to this article.