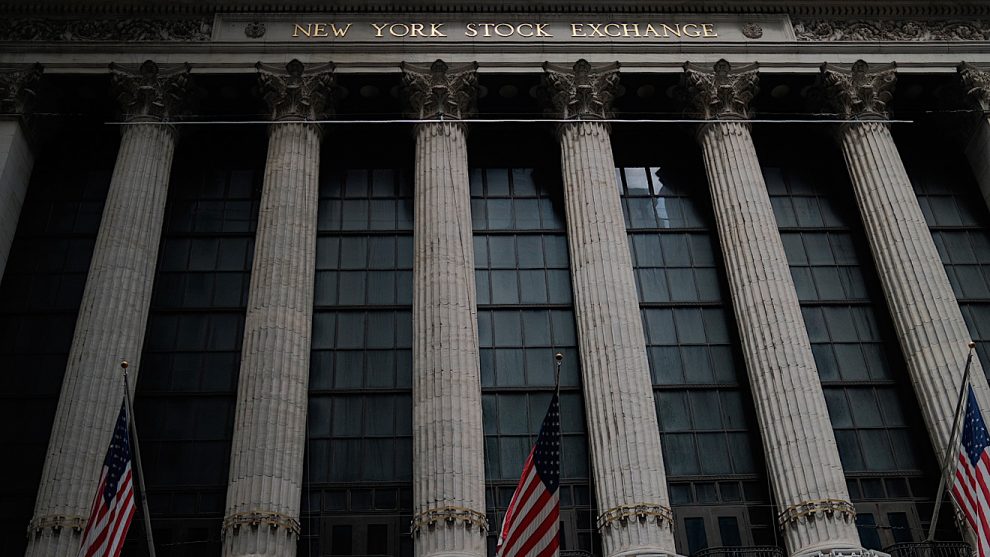 U.S. stock indexes close higher after a choppy session Friday, but the Dow Jones Industrial Average and S&P 500 log their fourth straight weekly losses as worries grow over the economic outlook in the absence of renewed aid from Washington, the November presidential election and rising COVID-19 infections in the U.S. and Europe. Read More... 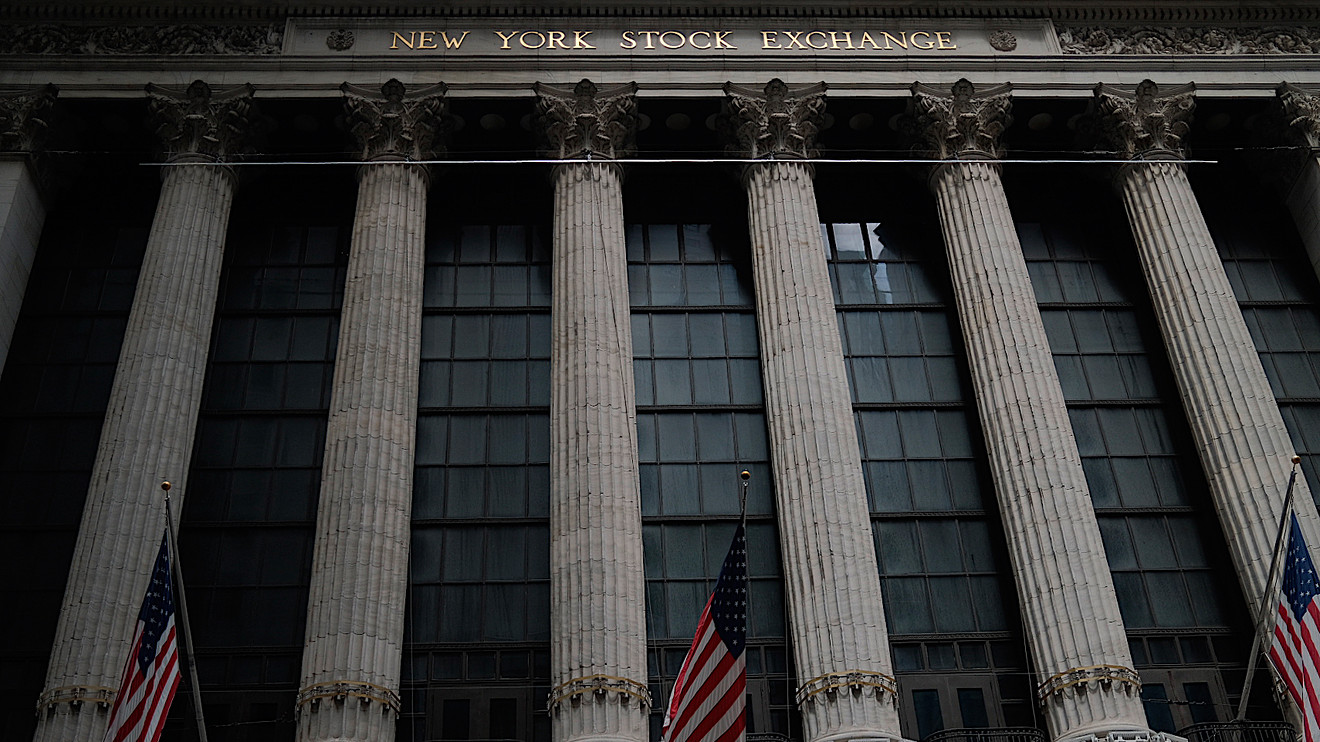 U.S. stock indexes closed higher after a choppy session Friday, but the Dow Jones Industrial Average and S&P 500 logged their fourth straight weekly losses as worries grow over the economic outlook in the absence of renewed aid from Washington, the November presidential election and rising COVID-19 infections in the U.S. and Europe.

For the week, the Dow was down 1.8%, and the S&P 500 lost 0.6%. It was the fourth straight weekly decline for the two indexes, matching the longest losing streak since August 2019. The Nasdaq gained 1.1% for the week, ending a three-week stretch of declines.

“Overall, risk sentiment is still raw after investors had to bear witness to the steep declines in U.S. equities this month, as benchmark indices are set to post their first monthly loss since March,” said Han Tan, market analyst at FXTM, in a note. Although the Cboe Volatility Index VIX, -7.47% “appears relatively tame compared to the spike earlier in the month, market participants must remain vigilant and brace for potentially more volatility over the near-term.”

The VIX, which reflects investor expectations for S&P 500 volatility in the coming 30 days, stands just below 30, above its long-term average near 20, after jumping to nearly 36 earlier this month as tech stocks kicked off a sharp market pullback.

Rising COVID-19 cases have led to the return of some lockdown measures in European countries, while rising cases in parts of the U.S. have highlighted worries about the potential of another wave in this fall. Signs of a slowing of the economic rebound from the pandemic-induced sudden stop in March have undercut sentiment.

Investors continue to watch Washington for signs of progress in long-stalled talks on another round of spending aimed at cushioning the blow of the pandemic. House Democrats on Thursday were preparing a $2.4 trillion aid package that includes a number of items seen having bipartisan support, including direct payments to households, the Paycheck Protection Program, a revival of a federal add-on to state unemployment benefits, as well as a renewal of aid to airlines and money to help restaurants stay open.

But analysts said the path to an agreement remained unclear, while jitters are rising over the prospect of a contested presidential election on Nov. 3 that could leave the outcome of the contest in limbo for weeks.

Read: Why investors are starting to freak out about the 2020 presidential election

“You’ve got all these crosscurrents at play which creates a violent back and forth,” noted Andrew Smith, chief investment strategist of Dallas-based Delos Capital Advisors. “Drawdown events don’t usually happen so quickly — we had like a downward ‘swoosh’.”

Smith said it’s becoming increasingly clear that investors had indeed priced in another round of fiscal stimulus. “What I think the market is craving now is the stimulus package,” he told MarketWatch. Economic momentum waned as the first round of support expired, Smith noted. “It’s important that fiscal policy take the baton from monetary policy. More monetary stimulus will just inflate risk assets. We need to send paychecks to people in the service industry.”

Economists had forecast a 1.5% increase in orders for durable goods in August. Orders were up a revised 11.7% in July and 7.7% in June.

The yield on the 10-year Treasury note TMUBMUSD10Y, 0.657% was one basis point lower at 0.656% after the durable-goods report. Bond prices move inversely to yields.

The ICE U.S. Dollar Index DXY, +0.23%, a gauge of the greenback’s value relative to its major rivals, was up 0.3%, notching its steepest weekly climb since late April.

Read next:How far do stocks have to fall for Washington to take action? You may not like the answer