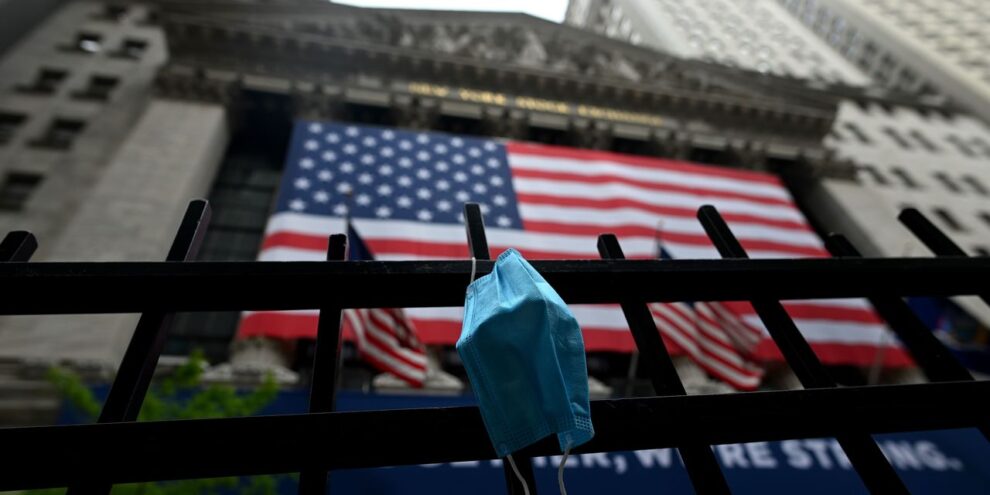 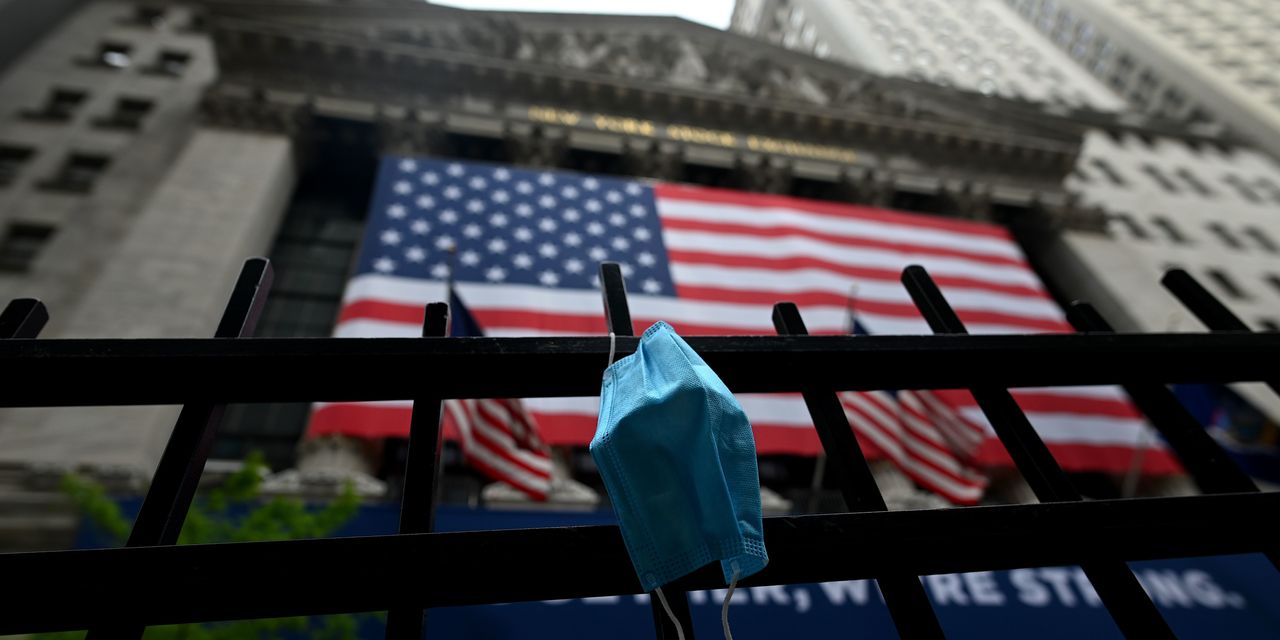 The Treasury Department’s decision to allow some emergency Federal Reserve programs to expire was seen as a modest negative for markets, analysts said.

Stocks eked out gains in a choppy trading session on Thursday. For the week:

After a week in which stock investors reverted to old trends of buying large-capitalization, technology-related stocks on the back of fresh coronavirus restrictions, the market on Friday focused on an apparent rift between the Treasury Department and the Federal Reserve as another possible source of friction.

Late Thursday, Treasury Secretary Steven Mnuchin said he wouldn’t approve the extension of several emergency loan programs set up with the Fed during the worst days earlier this year of the financial turmoil created by the pandemic.

The Fed responded that it “would prefer that the full suite of emergency facilities established during the coronavirus pandemic continue to serve their important role as a backstop for our still-strained and vulnerable economy.”

On Friday, Mnuchin told CNBC that the intent in pulling the plug on funding was to re-appropriate the funds to stimulus efforts and played down the apparent rift.

“This is not a political issue. this is very simple, let’s go reappropriate $500 billion,” Mnuchin said. He added, “markets should be very comfortable that we have plenty of capacity left,” indicating that there are $750 billon of funds to help the markets should problems arise again.

Mnuchin said he is legally obliged to return the unused funds to Congress, which he urged to help fund small businesses and workers.

“Our facilities have been very helpful—they perform a backstop role for when markets find themselves in a more challenging situation,” Evans told CNBC.

A familiar trifecta of headwinds is still facing the market, Smith said in an interview: election uncertainty, questions about fiscal aid, and logistics for rolling out a vaccine.

“Markets are trading rangebound so the second that we get clarity on one of those, that will allow tailwinds to move the market upwards,” Smith said. As a result, Smith is looking for stronger growth, with a sharp cyclical rotation, and probably more inflation than many investors are expecting, early next year.

In a research note, Gregory Daco, chief U.S. economist at Oxford Economics, said the Fed’s emergency lending facilities “have been little-used, but their existence has been key in ensuring a credible safeguard against financial market stress.”

“With the Covid-19 crisis worsening and activity slowing in the absence of fiscal aid, the decision to curtail the Fed’s firepower could unsettle markets and exacerbate economic stress,” he said.

Meanwhile, trading over the week has been uneven as investors weighed optimism over progress toward COVID-19 vaccines against a continued surge in new infections.

“The strains from COVID are hitting medical systems in the Midwest and it is almost certain that mobility is down and will likely remain” that way through the holiday shopping season, said Boris Schlossberg, managing director at BK Asset Management, in a note.

“That will be positive for digital retailers but may be the death knell for many small to medium-size brick and mortar stores and will likely create further contractionary ripples in the economy in Q4,” he said.

Markets thus far have been buoyed, however, as drugmakers make rapid progress toward a vaccine, he said.

Pfizer Inc. PFE, +1.40% on Friday said it would file for approval from U.S. regulators for emergency use of the vaccine it’s developed with BioNTech SE BNTX, +9.62% that has proven 95% effective in a clinical trial. Moderna Inc. MRNA, +5.21% earlier this week said its vaccine candidate was more than 94% effective in a trial.

Read next: American households could lose $226 billion. It might be up to Wall Street to get Washington to act

Netflix Could Be Laid Low by Coronavirus, Argues Top Analyst

Uber IPO Is Oversubscribed by Day Two of Roadshow