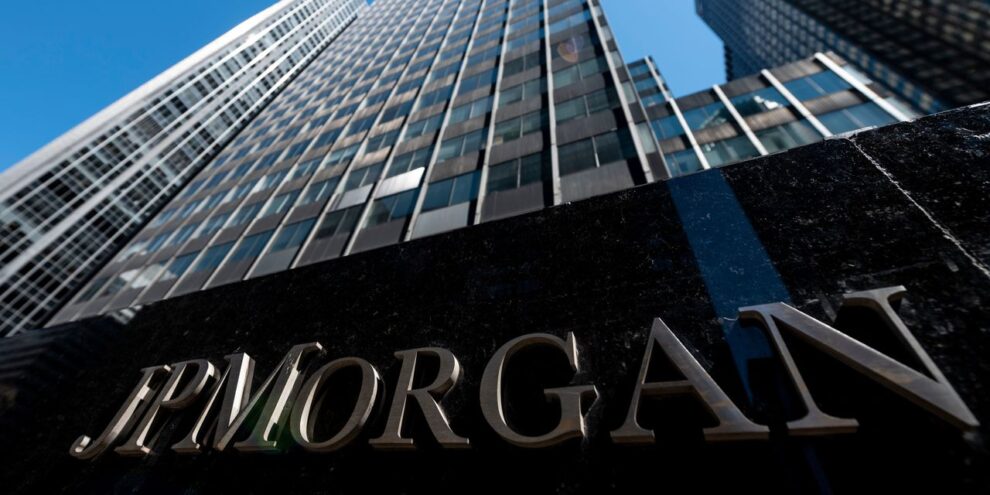 The S&P 500 and Nasdaq Composite snap a 3-session skid on Wednesday as bond yields slip and the Federal Reserve's Waller adds to optimism that inflation may have peaked. Read More... 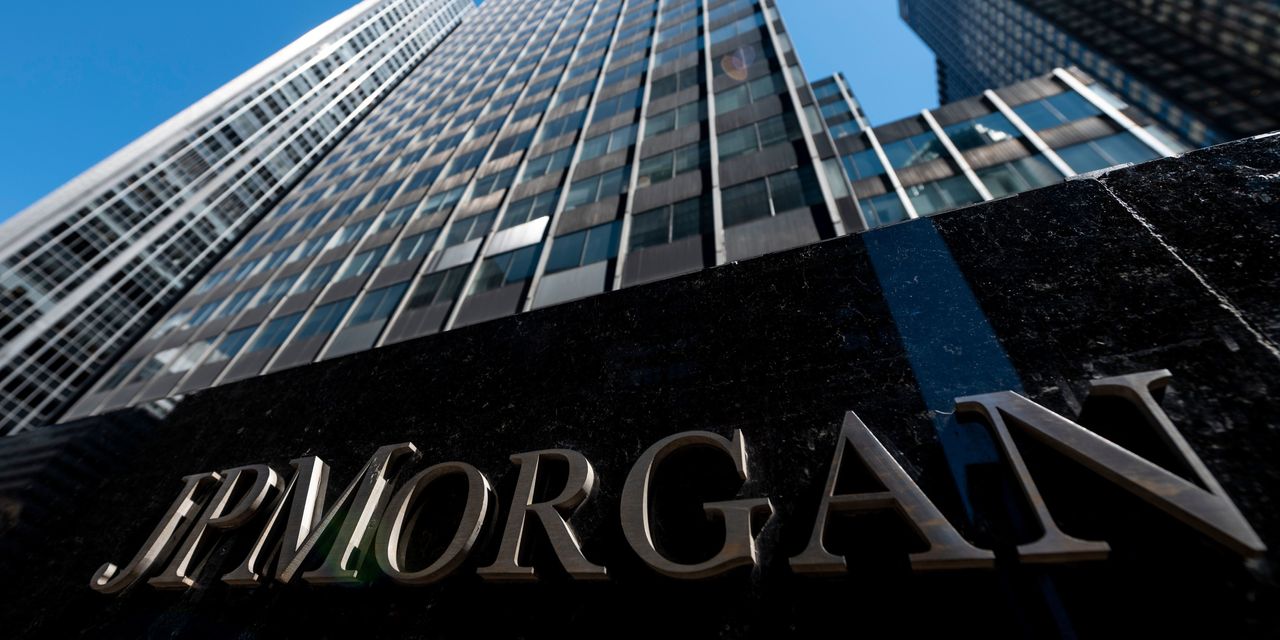 U.S. stocks closed near session highs Wednesday, led by the Nasdaq Composite as bond yields slipped on hopes inflation may have peaked, despite disappointing earnings from JPMorgan Chase & Co.

Stock-market bulls are looking for corporate earnings reports to take the focus away from the inflation surge that has ratcheted up Federal Reserve interest rate-hike expectations and has sent Treasury yields sharply higher so far this year.

Stocks finished near session highs after Federal Reserve Gov. Christopher Waller said March levels of inflation in consumer prices might be “pretty much the peak,” but that planned rate hikes will continue, in an late afternoon interview with CNBC.

Treasury yields retreated Wednesday to 2.688%, providing some support for technology stocks and the Nasdaq Composite Index, which along with the S&P 500, ended a 3-day losing streak. The upswing for stocks came despite a rise in March wholesale prices and disappointing earnings from JPMorgan Chase & Co.

“It’s a bit of a relief rally on the back of falling bond yields,” said George Catrambone, head of Americas trading at DWS Group, by phone. “But the inflation story is still staring us right in the face.”

The U.S. producer-price index, which measures the cost of wholesale goods and services, jumped 1.4% in March largely because of higher gas and food prices, signaling that U.S. inflation is likely to stay near a 40-year high through the spring. Economists polled by The Wall Street Journal had forecast a 1.1% gain. The increase in wholesale prices over the past year jumped to 11.2%, from 10% in the prior month — the highest level since the early 1980s.

The PPI reading comes a day after the U.S. Labor Department reported the strongest year-over-year rise in U.S. consumer prices in 40 years, at 8.5%. The CPI data showed a 0.9% drop in durable-goods inflation, at the same time there was a 0.7% gain in services inflation, both evidence of a normalizing economy after pandemic supply disruptions.

Despite hopes that inflation may have peaked, Catrambone said positioning in stocks has been “pretty fragile,” given uncertainty around high energy and commodity prices, and whether the Fed can achieve its desired economic “soft landing” as it tightens financial conditions.

U.S. Treasury Secretary Janet Yellen said Wednesday that she was more worried about the prospects of a recession in Europe, given the impact of the war in Ukraine, but that the Federal Reserve also would need luck and skill to maintain a strong labor market while bringing inflation down. “It has been done in the past. It’s not an impossible combination,” Yellen said, in a talk at the Atlantic Council.

The U.K. reported the fastest inflation rate in 30 years, and the Reserve Bank of New Zealand made a bigger-than-forecast half percentage point interest rate hike. The Bank of Canada also raised its benchmark interest rates by a half point Wednesday.

“During the pandemic, [return on equity] hovered close to 20%. Investment banking and trading did magnificently well, while loan losses remained extremely low. Now, with rising interest rates, JP Morgan’s earnings got clobbered, falling by over 40%. This is going to be the new normal in banking for the foreseeable future,” he said.

Lori Calvasina, head of U.S. equity strategy at RBC Capital Markets, noted that consensus earnings expectations for the S&P 500 this year have actually moved higher, to $230 in April from $224 in January.

“Given the myriad headwinds faced by companies in the first quarter and the year ahead, we think first-quarter reporting season has the potential to be a mess. But we also see the potential for it to not be as bad as feared, given the likelihood that buy-side expectations are much lower than official sell-side forecasts — as long as robust assessments of underlying appetite/demand remain in place,” she said.

How other assets did