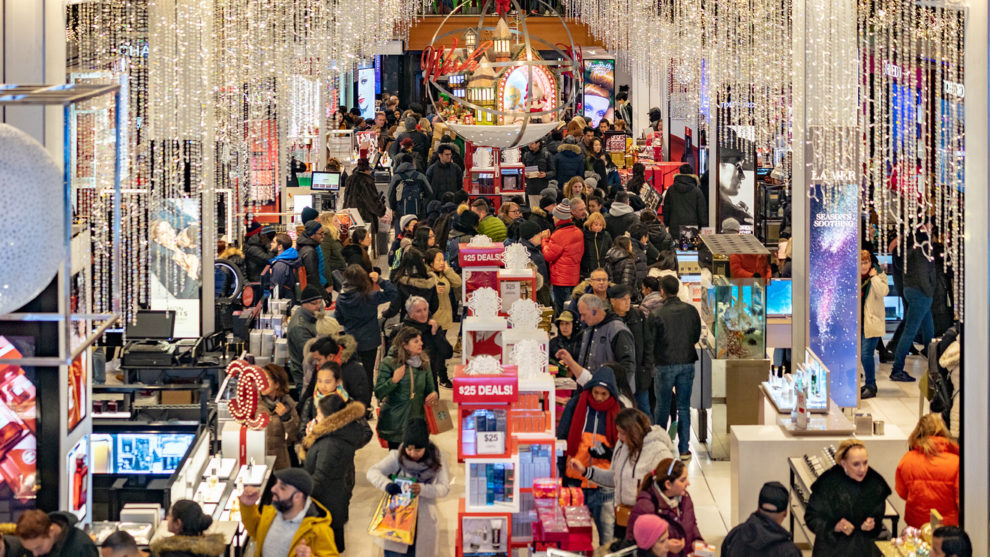 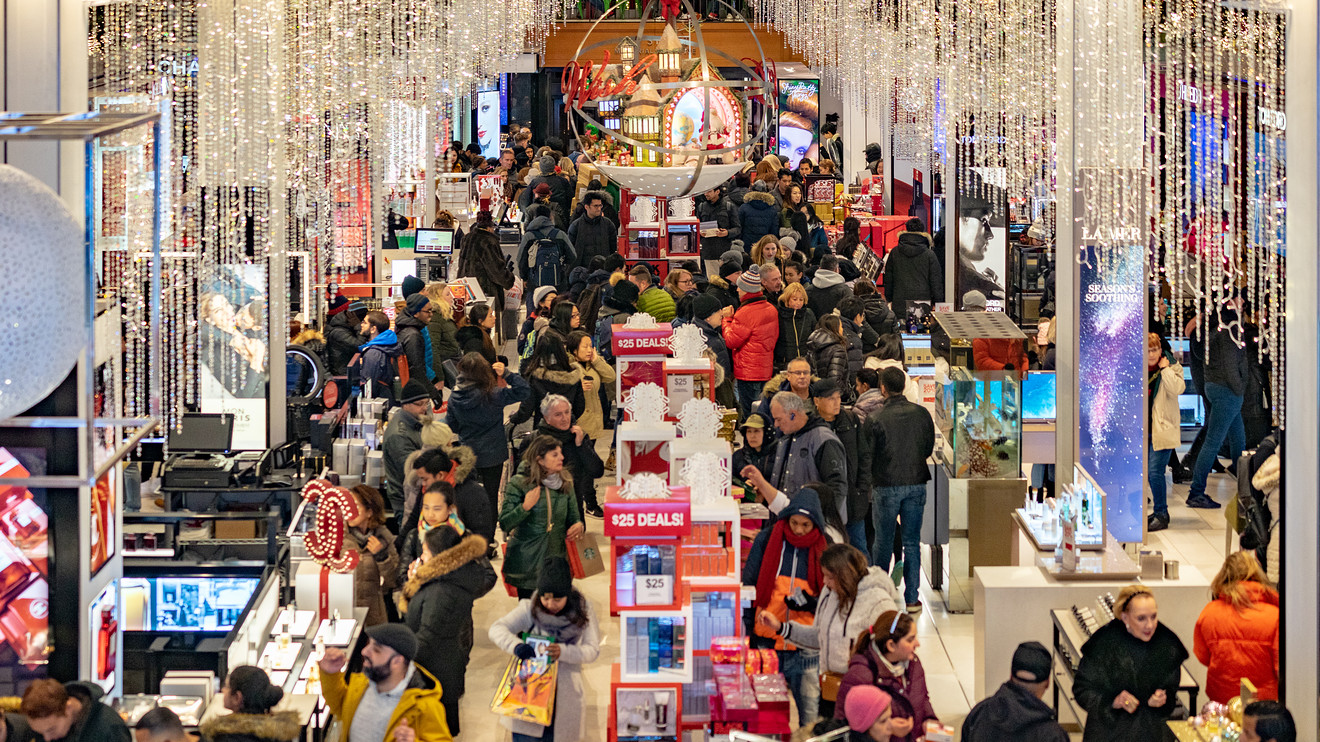 Check out: Here are the markets closed for Christmas, Boxing Day and New Year holidays

Most major markets were closed on Wednesday for Christmas.

Market participants are focused on the prospects of a completing a phase-one U.S.-China trade deal, with only a few trading sessions remaining in 2019. Over the past few days, markets have pegged optimism to comments from President Donald Trump and Chinese officials who have signaled that such an agreement is in the works.

On Wednesday, Chinese Foreign Ministry spokesman Geng Shuang said officials from Beijing and Washington were in “close communication about detailed arrangements for the deal’s signing and other follow-up work.”

Those comments follow remarks from President Trump, who on Christmas Eve said that the “deal is done, it’s just being translated right now.” Trump also said that he and China’s leader, Xi Jinping, would hold a signing ceremony for the partial trade resolution in January. “We’ll be having a quicker signing because we want to get it done.”

Meanwhile, some investors also drew optimism headed into Thursday trade from a report from Mastercard indicating that total U.S. retail sales for Nov. 1 through Christmas Eve rose 3.4% from a year earlier. Online shopping registered a record 14.6% of total sales, according to Mastercard Spending Pulse.

The number of people filing for unemployment benefits slid for a second straight week, the Labor Department said. Those claims had spiked in early December, but many economists believed it was because of the late Thanksgiving holiday.

What stocks are in focus?

Shares of two pharmaceutical companies lost more than half their value: Spring Bank SBPH, -56.11%   tumbled after the company halted a hepatitis B trial and Spectrum Pharma SPPI, -55.88%  also fell.

Tesla Inc. TSLA, +1.84%   shares ticked up to fresh highs after an analyst upgrade. Wedbush analyst Dan Ives raised his price target for the stock by $100, to a level that’s about $50 lower than current trading activity.

Shares of Boeing BA, -0.66%   slipped Thursday. All eyes are on the Dow component, which on Monday replaced its CEO in an effort to right itself after months of missteps.

See: Wall Street has slammed the brakes on one of 2019’s hottest stock-market funds

The U.S. dollar DXY, -0.07%   edged lower relative to a basket of its rivals, with the ICE Dollar index, a measure of the buck against six rival currencies, down fractionally.

See: Here’s a lucky batch of 13 stocks that Jefferies thinks are ‘value BUT growing’ for 2020

Amazon to open 4-star store in Frisco this week, a first for Texas

3 Stocks For Cashing In On a Cashless Future

Here is How Hedge Funds’ Most Popular Stock Performed in Q3