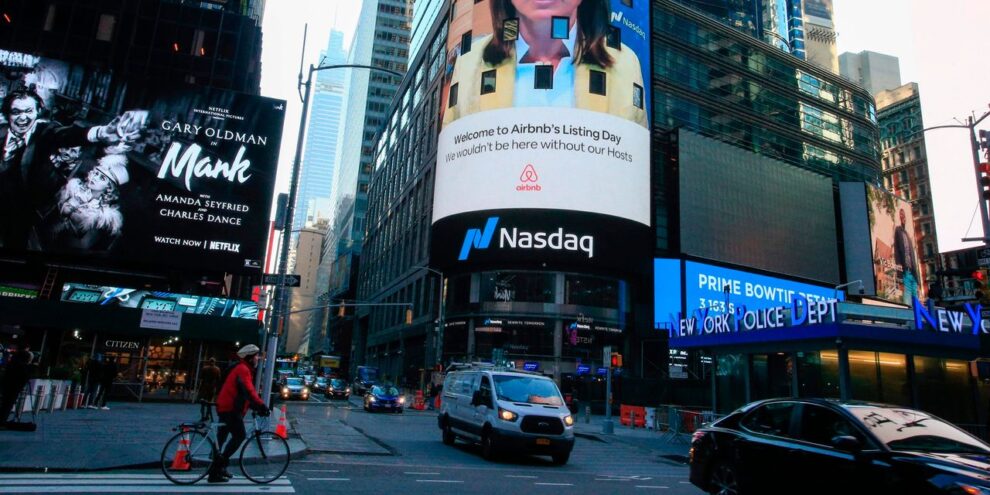 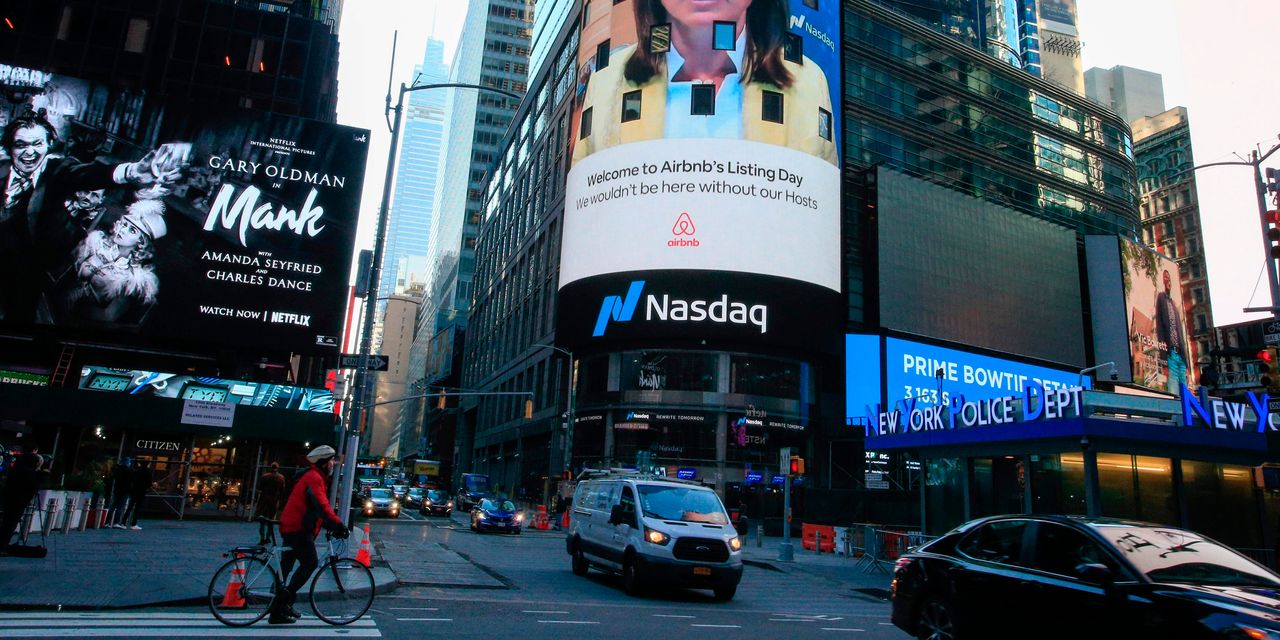 Hand-wringing about overly bullish sentiment and lofty valuations, despite progress on a coronavirus vaccine rollout, has also unsettled investors after the stock indexes hit new highs earlier in the week.

Wall Street is contending with a series of potentially disappointing outcomes that are disrupting the bullish mood on Wall Street.

A bipartisan $908 billion pandemic relief package in Washington remained limbo, even as weekly economic data on Thursday showed a sharp rise in jobless benefit claims, likely due to an uncontrolled second wave of the COVID-19 pandemic in the U.S.

In the fiscal relief talks, the Senate on Friday voted to set up a final approval for an annual defense bill, with the move easing concerns that a partial federal government shutdown could start at midnight when funding for operations expires. But Senate Republicans are still pushing for a narrower coronavirus relief bill, with differences centering on state and local government aid, and liability protection for businesses.

“The policy issues in Washington are really what’s driving the market,” said Donald Calcagni, chief investment officer with Mercer Advisors. “There’s still a lingering sense of anxiety that the election is not settled yet. The lawsuit led by Texas, I think creates some anxiety. Market momentum looks like it’s dissipated and there’s more downside risk. We need some finality to this. The challenge is that the president probably won’t concede. I think we’re in a weird place between now and the inauguration.”

“There are short-term headwinds, including the shutdowns, case counts skyrocketing, and 3,000 Americans dying every day,” Calcagni added. “It will be hard for Congress to agree to anything before the Georgia run-off. I’m not bullish between now and early January. The market is ripe for correction, and I see possibly 7-10% downside if we don’t get more policy leadership around these issues.”

Meanwhile, the U.S. Food and Drug Administration said that it plans to complete and issue an emergency use authorization to BioNTech BNTX, -2.50% and Pfizer Inc.’s PFE, -1.64% experimental COVID-19 vaccine, after an advisory panel recommended its approval on Thursday.

Still, cases and deaths from the deadly pathogen have been on the rise, with the U.S. averaging 211,127 cases a day, in the past week. There was a record of 107,258 COVID-19 patients in U.S. hospitals on Thursday, according to the COVID Tracking Project, topping the record of 106,705 set a day earlier.

See: U.S. suffers worst week for cases, deaths and hospitalizations since start of the pandemic

Other countries have seen some vaccine setbacks though. Sanofi SA SNY, -3.65% said Friday that the vaccine program it is developing with British pharmaceutical giant GlaxoSmithKline PLC GSK, -1.16% has experienced a delay, and the Associated Press reported that Australia was abandoning a plan for a COVID-19 vaccine from biopharmaceutical company CSL CSL, -3.24%,  after false positive results to HIV tests.

In U.S. economic reports, the producer-price index climbed 0.1% last month, the government said Friday, matching the MarketWatch forecast. However, the rise in November reflected the smallest increase in seven months, underscoring the lack of inflationary pressure in an economy still struggling to emerge from the ravages of the coronavirus pandemic.

However, some market participants said that other measures of inflation, including the Commodity Research Bureau Index, or CRB, are pointing to higher prices.

“Bottom line, while the November PPI numbers look benign in the aggregate, the CRB commodity index was up 11% in the month alone so expect that to filter thru in the months to come and as seen in the pipeline stage of inflation,” wrote Peter Boockvar, chief investment officer at Bleakley Advisory Group.

Meanwhile, a reading of consumer sentiment perked up in early December, as Democrats cheered the outcome of the November election.

“This might just be talk, as a way of trying to put pressure on the UK but nonetheless, traders have reacted by dropping stocks,” wrote David Madden, market analyst at CMC Markets UK, in a research note.

A deal must be struck before the end of 2020 otherwise the U.K.’s current commercial and trading ties with the EU expire on Jan 1 without an agreement in place, an outcome that could roil global markets anew.

Pfizer Inc. said Friday’s its board has raised its quarterly cash dividend to 39 cents a share from 38 cents in the year-earlier period. The new dividend will be payable March 5 to shareholders of record as of Jan. 29. Shares were down 0.8% even amid the FDA news.

In commodities, U.S. oil was trading virtually unchanged, with West Texas Intermediate crude oil trading on the New York Mercantile Exchange CL.1, -0.34% off less than 0.1% at $46.76 a barrel. Gold prices were rising as investors edged away from risk assets, with Comex trading gold for February delivery GCG21, +0.47% gaining 0.7% to $1,849.50 an ounce.

TaxWatch: This is how much American workers saved during the first year after Trump tax overhaul

Amazon Licenses Slack for All Employees As Part of New Partnership