Major U.S. equity benchmarks trade mostly higher Monday midday, after surpassing previous closing records, as investors look ahead to one of the busiest weeks of earnings season and digest a spree of acquisition deals. Read More... 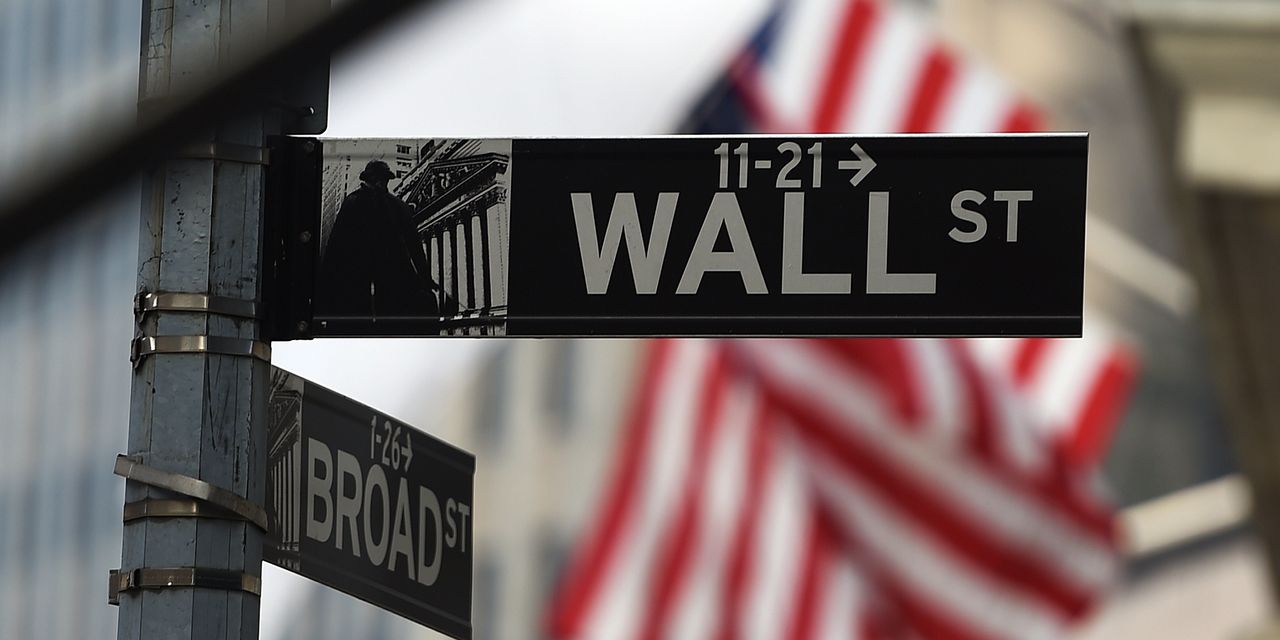 Major U.S. equity benchmarks surpassed previous closing records on Monday, as investors looked ahead to one of the busiest weeks of earnings season and digested a spree of acquisition deals.

On Friday, stocks bounced back from a selloff the previous session triggered by reports President Joe Biden planned to push for a sharp rise in the capital-gains tax rate for Americans earning more than $1 million a year. Major benchmarks still suffered weekly losses, with the Dow DJIA, +0.06% down 0.5%, the S&P 500 SPX, +0.22% off 0.1% and the Nasdaq Composite COMP, +0.63% losing 0.3%.

Read: Capital-gains tax hike? Why the market bounced back so fast

“This week and next will provide the bulk of the remaining earnings. So far, results have far exceeded expectations. However, that hasn’t translated into a further surge in stock prices. That supports the notion that even though analysts underestimated the power of the recovery, investors did not,” said James Meyer, chief investment officer at Tower Bridge Advisors, in a Monday note.

Earnings Watch: Tesla and Big Tech are about to rev up the busiest week of earnings season

Through Friday, a quarter of S&P 500 companies had reported first-quarter results, leaving the index with the highest year-over-year growth in earnings since the third quarter of 2010, according to John Butters, senior earnings analyst at FactSet.

Analysts also expect double-digit earnings growth for the remaining three quarters of 2021, he noted. Above-average growth rates are due to a combination of higher earnings for 2021 and an easier comparison to weaker earnings in 2020 due to the negative impact of COVID-19 on numerous industries, he said.

And in a sign of the growing optimism and certainty around the economic backdrop, more companies were announcing merger and acquisition deals on Monday.

The Federal Reserve’s two-day policy meeting, which concludes Wednesday, will be in the spotlight, though policy makers aren’t expected to make any material changes to monetary policy.

Economic Preview: Tone of next week’s U.S. economic data on track to be positive but the Fed will remain tone-deaf

A stronger economic backdrop since the last Fed meeting will likely be acknowledged, but investors shouldn’t “read into that more than what it is — a reasonable marking to market of where we are at the moment,” wrote economists at RBC Capital Markets, in a note.

Read: Why the Fed’s focus on those hardest-hit by the pandemic matters for markets

At his Wednesday news conference, Powell’s tone is also unlikely to change much, the analysts said. While the chairman’s assertions that rates are unlikely to be lifted before 2022 will probably be challenged over the coming year, Powell is likely to stick to his position, they said.

Mark Hulbert: Why it’ll take more than easy money from the Fed to keep sparking this bull market in stocks

The slide in business investments reflected a sharp decline in commercial and military aircraft sales but also pointed to the impact of shortages of supplies and raw materials that have gummed up supply chains.

: ‘Amazon can get anything in the world physically to your door in under 48 hours. It takes Uncle Sam six days’: Americans wait impatiently for their stimulus checks