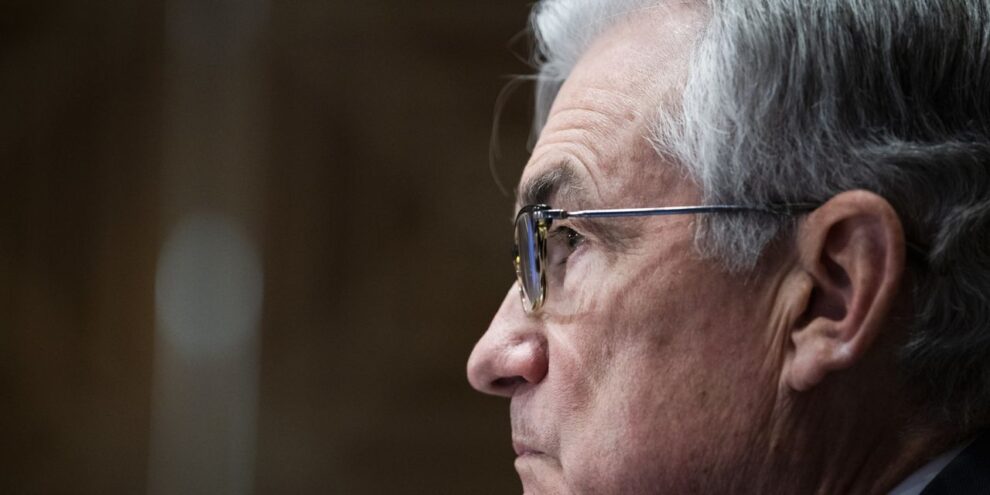 Recession worries were back in the spotlight for Wall Street on Wednesday, with equity futures and oil prices dropping, as investors looked ahead to Congressional testimony from Federal Reserve Chairman Jerome Powell. Read More... 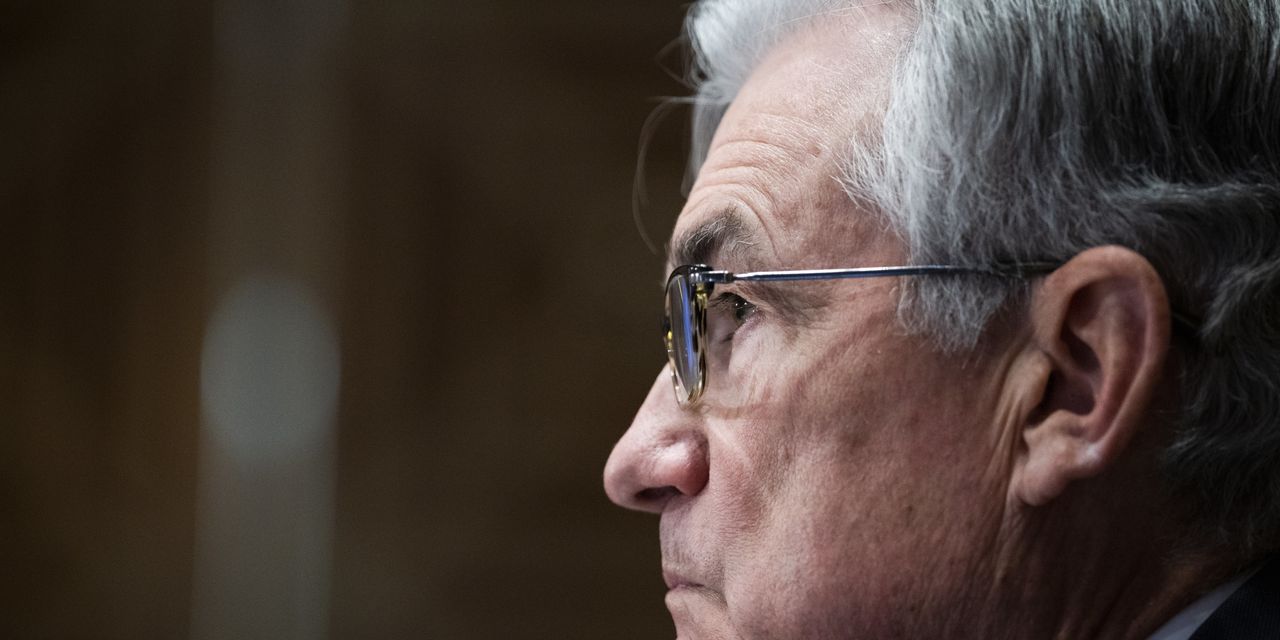 Recession worries were back in the spotlight for Wall Street on Wednesday, with equity futures and oil prices dropping, as investors looked ahead to Congressional testimony from Federal Reserve Chairman Jerome Powell.

Those gains followed the worst week for the S&P 500 in two years, with the Dow and Nasdaq also suffering sharp losses.

The pullback looming for Wall Street stocks on Wednesday was unlikely to come as a surprise to analysts who were saying Tuesday that the rebound was nothing more than an oversold bounce. Shares of growth and technology companies slipped. Tesla Inc TSLA, +9.35% was down 2.3% in premarket trade, after gaining 9.3% Tuesday in its best one-day performance since Jan 31. Asian equities largely ignored the U.S. rally and oil prices fell, as investors refocused on recession worries and expectations for continued tighter monetary.

Read: Why Tuesday’s bounce is likely to fizzle out and the stock market’s fortunes are unlikely to change soon

Some analysts on Wall Street warned clients at the start of the week that markets were still not correctly pricing in the likelihood of recession.

“The bear market will not be over until recession arrives or the risk of one is extinguished,” said Morgan Stanley’s chief U.S. equity strategist Mike Wilson in a note on Tuesday. He said another 15% to 20% drop should be expected, taking the S&P 500 index to 3,000.

Investors will be scanning comments from Fed Chairman Powell on Wednesday for more monetary policy clues as he testifies in front of the Senate Banking Committee starting at 9:30 a.m. Eastern Time.

“The FOMO [fear of missing out] gnomes of Wall Street will be desperately looking for signs he is blinking on tightening so that they can rush back into their buy-the-dip happy place,” Jeffrey Halley, senior market analyst at OANDA, told clients in a note.

Other Fed speakers are also lined up for Wednesday, including Philadelphia Fed President Patrick Harker, via an interview at 9 a.m. Eastern, Chicago Fed President Charles Evans at 12:50 p.m. Eastern and Harker and Richmond Fed President Tom Barkin who will jointly appear on a panel discussion at 1:30 p.m. Eastern.

While stocks were set to fall, money was flowing into traditional havens such as bonds. The yield on the 10-year Treasury note TMUBMUSD10Y, 3.186% fell 7.8 basis points to 3.208%, a day after its biggest jump in seven days. Yields and debt prices move opposite each other.

In addition to demand worries fueled by recession concerns, the White House on Wednesday said it is calling on Congress to suspend the federal gasoline tax for three months while also asking states to provide similar relief.