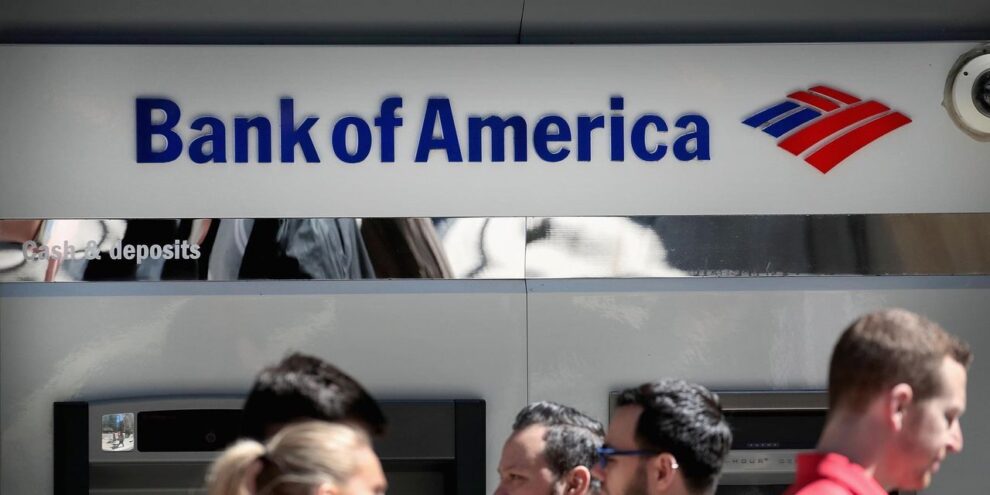 Stock futures pointed to a weak start for Wall Street, notably in the tech sector, as investors braced for earnings and bond yields were on the rise. Read More... 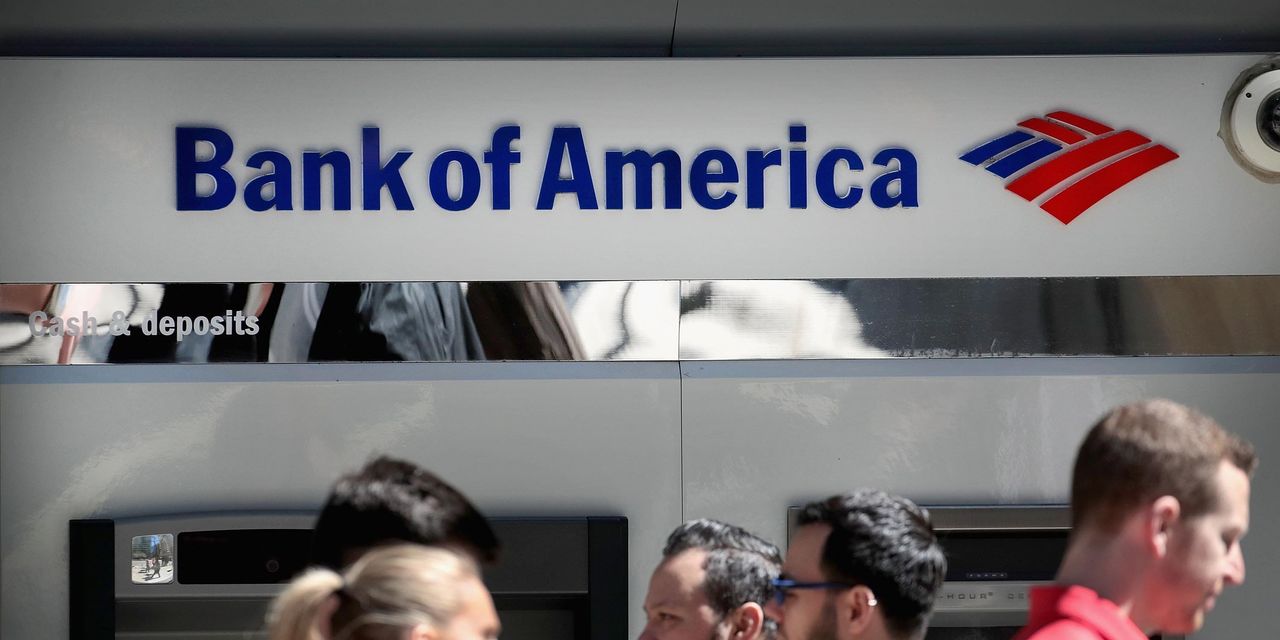 U.S. stock futures slipped early Monday, with bond yields on the rise as investors braced for a big week of earnings.

Read: Recession fears and the stock market — is it too late to play defense?

Investors remain concerned about rising inflation and how that may weigh on the economy, as the Federal Reserve struggles to keep a lid on rising prices. Goldman Sachs’s chief economist Jan Hatzius and his team predicted the U.S. economy faces a 35% chance of recession in the next two years, and 15% over the next year.

“The main challenge for the Fed will be to reduce the jobs-workers gap and slow wage growth to a pace consistent with its inflation goal by tightening financial conditions enough to reduce job openings without sharply raising unemployment,” said Hatzius in a note dated Sunday, as he added that “history suggests this may be challenging.”

The National Association of Home Builder’ April index will be released at 10 a.m. Eastern. Comments are expected from St. Louis Fed President James Bullard later in the day.

China’s economy expanded 4.8% annually in the first quarter, which beat expectations. That still puts the country behind scheduled to reach an official target of 5.5% growth this year, with fresh COVID outbreaks not helping.

Earnings were in focus for Monday as well, with Bank of America Corp. BAC, -3.22% among the highlights ahead of the open on Monday, Netflix Inc.  NFLX, -2.65% on Tuesday afternoon and Tesla Inc.  TSLA, -3.66%  on Wednesday afternoon. Eyes will also be on Twitter Inc.  TWTR, -1.68%,  which on Friday adopted a “poison pill” in the face of a takeover bid announced earlier in the week by Elon Musk. Those shares rose 2% in premarket trading.

Crude prices were declining, but natural-gas futures NGK22, +3.77% shot higher, up nearly 3% to $7.512 per million British thermal units to a level not seen in around 14 years.

— Mike Murphy contributed to this article