U.S. stock market futures were pointing slightly lower Tuesday, with investor attention settling on employment data coming at the end of the week, as major benchmarks on track to close out August with gains. Read More... 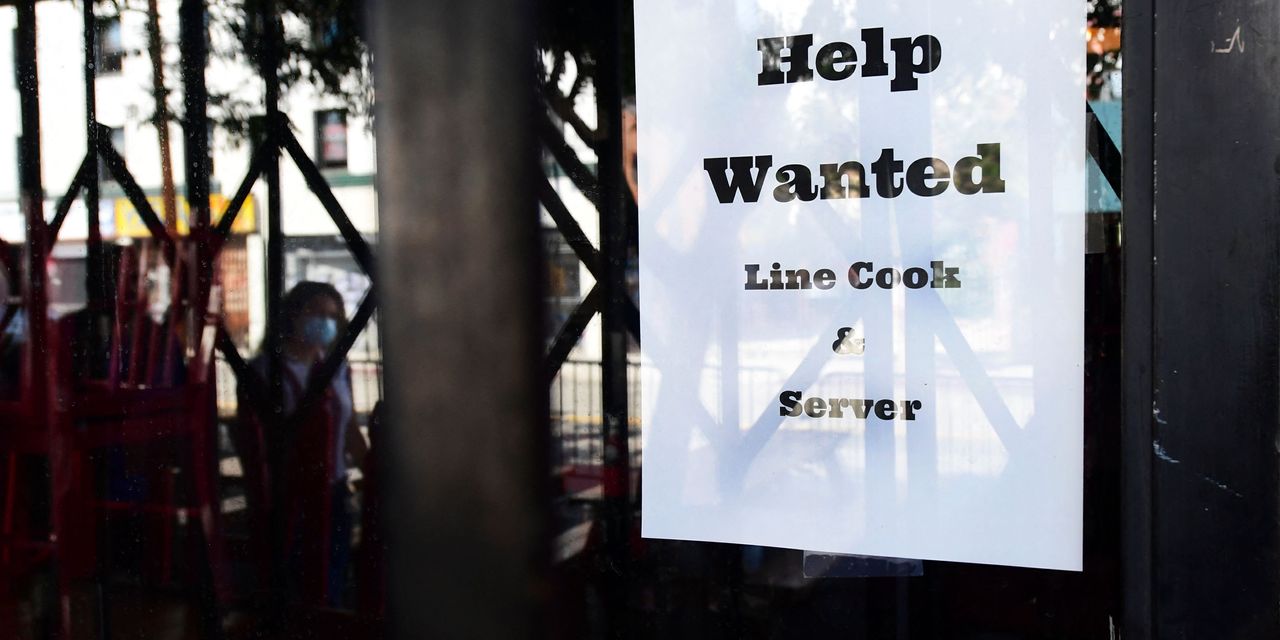 U.S. stock-index futures edged lower Tuesday, with investor attention settling on employment data coming at the end of the week, though major benchmarks remained on track to close out August with gains.

Investor attention is on U.S. jobs data coming at the end of the week, analysts noted. The August jobs report on Friday will give markets their next major chance to estimate when and how the Federal Reserve will begin slowing pandemic-era measures to add liquidity to markets.

“This will be in focus after [Fed chair] Powell’s speech at Jackson Hole, where he said that there had been ‘clear progress toward maximum employment,’ and that he was in favor of beginning to taper the Fed’s asset purchases this year,” said Henry Allen, an analyst at Deutsche Bank.

“In terms of what to expect, our U.S. economists think that the pace of hiring will slow somewhat after the strong report in July, but the +700,000 increase in nonfarm payrolls that they’re forecasting should be more than sufficient to keep the Fed on track to announce tapering at the November Federal Open Market Committee meeting,” Allen added.

“However, it is likely that the ongoing government clampdowns in multiple sectors, notably student tuition and technology, are impacting both employment concerns in those affected and broader consumer confidence as fears of wider interventions rise,” Halley added.

The focus in Europe was on the Eurozone flash consumer-price index for August, which rose 3% year-over-year, above the 2.8% expected.

U.S. economic data on the table Tuesday include the Case-Shiller national home price index for June, as well as the Chicago PMI for August and the consumer confidence index for this month.

Help Me Retire: Confused about Social Security — including spousal benefits, claiming strategies and how death and divorce affect your monthly income?