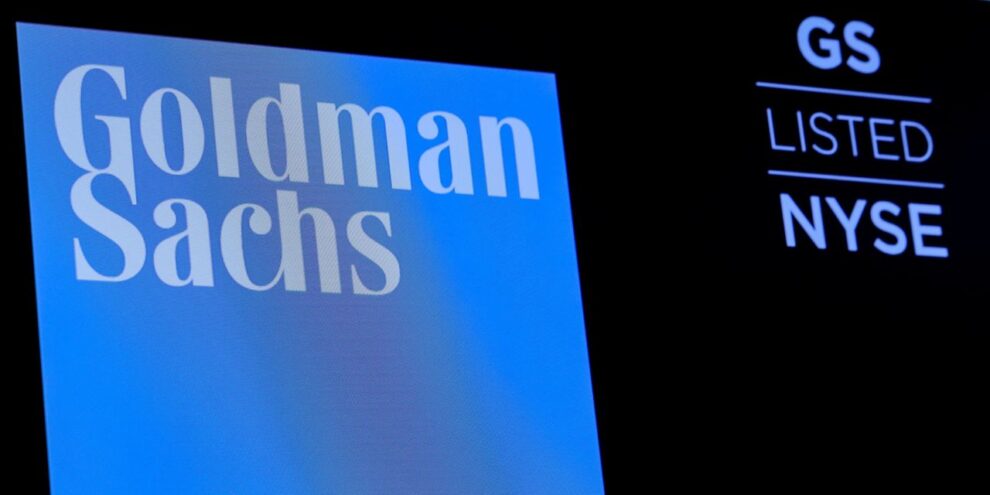 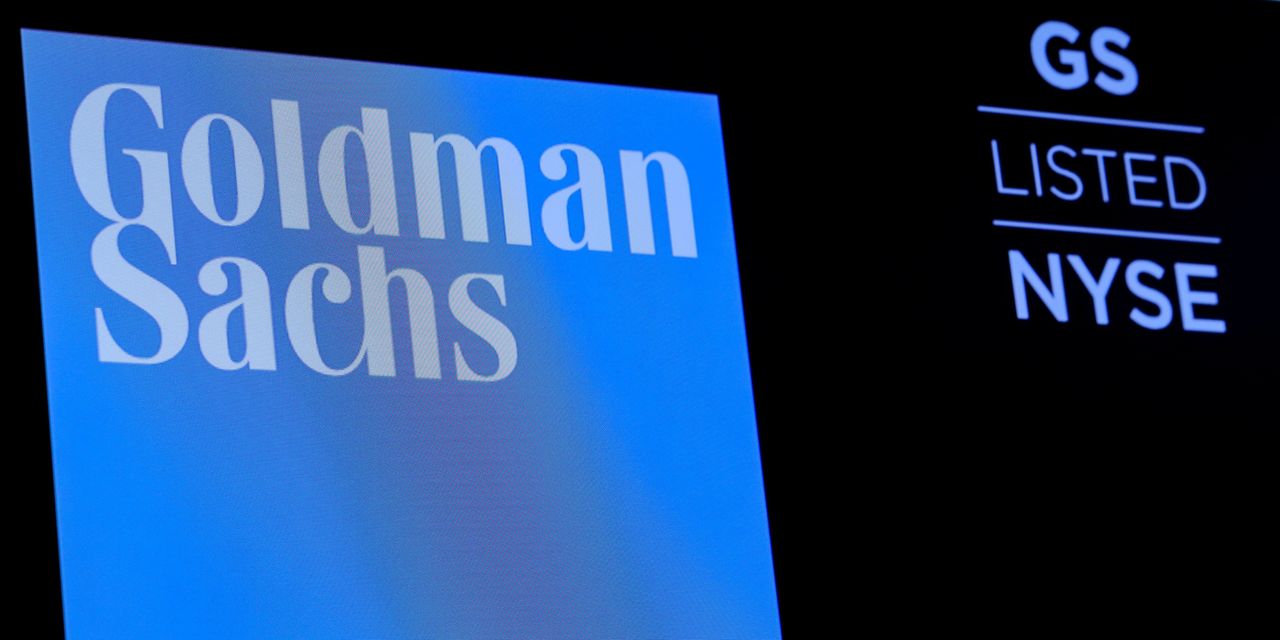 U.S. stock-index futures were little changed ahead of the final trading session of a holiday-shortened week Thursday as investors awaited results from major Wall Street banks as well as economic data, including March retail sales.

Technology shares helped lead a bounce for stocks on Wednesday, as Treasury yields continued to pull back from three-year highs on speculation inflation may have peaked after data on Tuesday showed the consumer price index rose at its hottest pace since 1981 in March. The report showed core inflation — excluding food and energy — came in softer than expected in March, prompting some economists and investors to discuss an inflation peak.

Federal Reserve Gov. Christopher Waller told CNBC Wednesday afternoon that inflation likely had peaked but that the central bank needed to press ahead with aggressive rate increases and monetary tightening to get it under control. Waller said he continued to support a 50 basis point rate hike in May and “possibly more in June and July,”

Treasury yields were nudging back to the upside early Thursday, with the yield on the 10-year Treasury note TMUBMUSD10Y, 2.693% up 1.5 basis points at 2.703%. Yields and debt prices move opposite each other.

“To be honest, with hopes over an imminent resolution in the conflict between Russia and Ukraine diminishing, and with most major central banks hiking — or preparing to hike — more aggressively than previously thought, we don’t see a clear and valid catalyst behind the rebound in equities,” said Charalambos Pissouros, head of research at JFD Group, in a note.

“Perhaps it was a short-covering bounce. We will hold the view that the path of least resistance remains to the downside,” the analyst wrote.

What other assets are doing