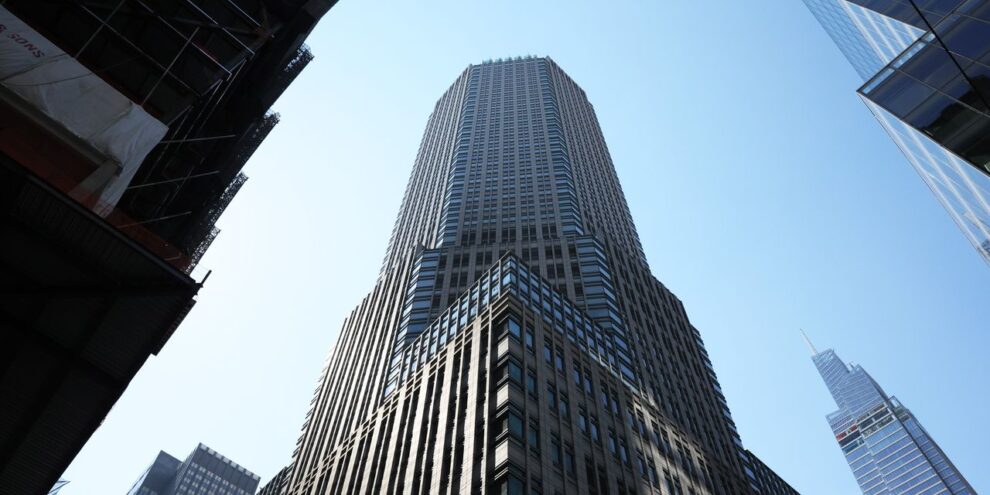 U.S. stock index futures were flat to slightly weaker on Friday, which will mark the start of fourth-quarter earnings reporting season. Read More... 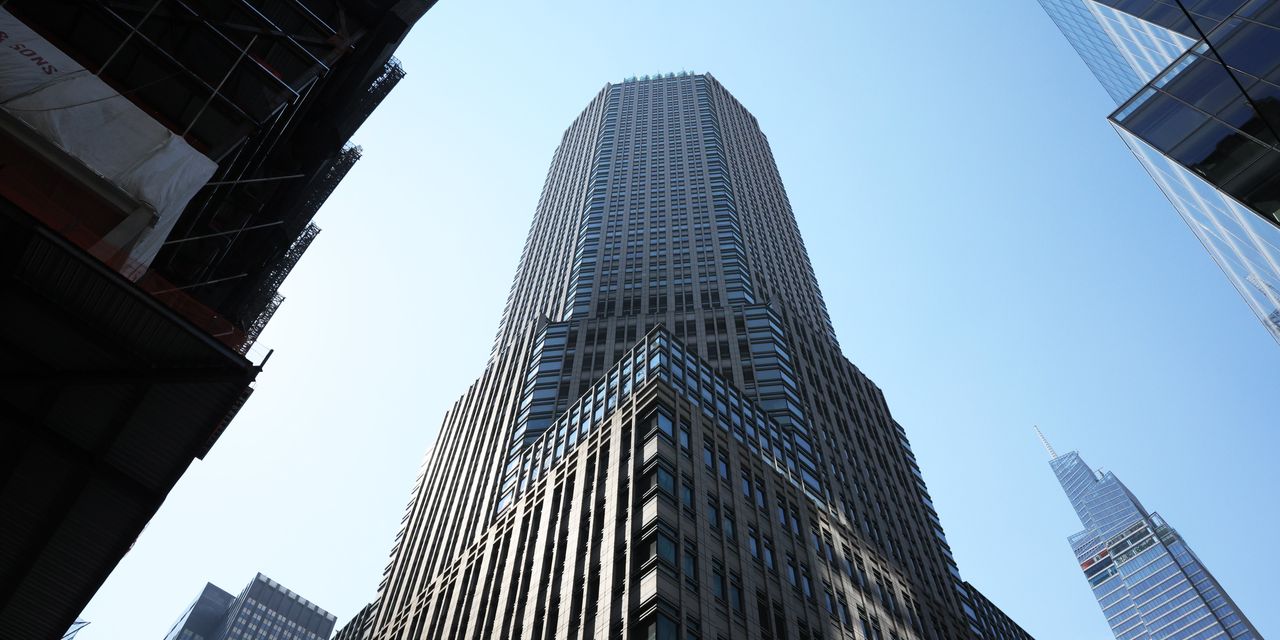 Need to Know: Tesla is a ‘soft-landing’ stock, says Goldman Sachs. Here are its picks for a gentle slide as well as a rough landing.

Corporate news was swinging into focus on Friday as banks and other companies rolled out results. In the spotlight were shares of JPMorgan Chase JPM, -0.10%, down 2%. Revenue and earnings beat forecasts, but non-interest revenue fell and CEO Dimon said the bank is still unsure about headwinds from geopolitical tensions and “persistent inflation that is eroding purchasing power.”

Read: Why earnings season could be a ‘market-moving event’

And shares of Tesla Inc. TSLA, +0.28% fell more than 4% in premarket trading after the company announced price cuts for its Model 3 and Model Y cars. That weighed on other automakers, with shares of Ford Motor Co. F, +1.59% headed towards its first loss in 11 sessions, with General Motors Co.  GM, +1.35% and Rivian Automotive Inc. RIVN, +2.93%  stock slipping as well.

More U.S. economic data is also on the way, a day after a report showing the first inflation fall in more than two years. Stocks saw a choppy day of trading on the back of that, which to some was a sign investors had their hopes even higher for that ease in prices.

But it may help to build the view that the Federal Reserve may be done with jumbo interest rate hikes.

Read: Why the stock market isn’t impressed with the first monthly decline in consumer prices in more than 2 years

“According to fed fund futures, financial markets now see no more than a one-in-ten chance of another 50bp move in February, with a final 25bp hike in March not currently fully price in. What this does is confirm suspicions that the Fed will be done hiking rates sooner than most of its major peers, which is clearly providing some headwinds to the U.S. dollar,” said Matthew Ryan, head of market strategy at global financial services firm Ebury, in a note to clients.

Import prices for December will be released at 8:30 a.m. Eastern, followed by the preliminary January University of Michigan consumer sentiment index at 10 a.m. That report will also include one and five-year consumer inflation expectations.

And after slowing inflation data, investors are likely to focus more on what Fed officials have to say about the future pace of interest rate increases.

Stocks pushed higher Thursday after St. Louis Federal Reserve Bank President James Bullard said the probability of a soft landing for the economy has increased due to “encouraging” inflation data. He was followed by Philadelphia Fed President Patrick Harker, who said quarter-point moves would likely be appropriate going forward.

Harker will speak again on Friday at 10:20 a.m. Eastern, with Minneapolis Fed President Neel Kashkari just ahead of him at 10 a.m.

U.S. stocks are headed for a winning week, with the Nasdaq and S&P 500 on pace for their best weekly performance since November. The Nasdaq is up 4.09% through Thursday’s close. The S&P advanced 2.26%, while the Dow added 1.66%.