U.S. stock indexes end higher Friday as investors trolled for opportunities in a volatile week that has been framed by fears over the coronavirus delta variant, the imminent tapering of Federal Reserve bond buying, and China's restrictions on its economy. Read More... 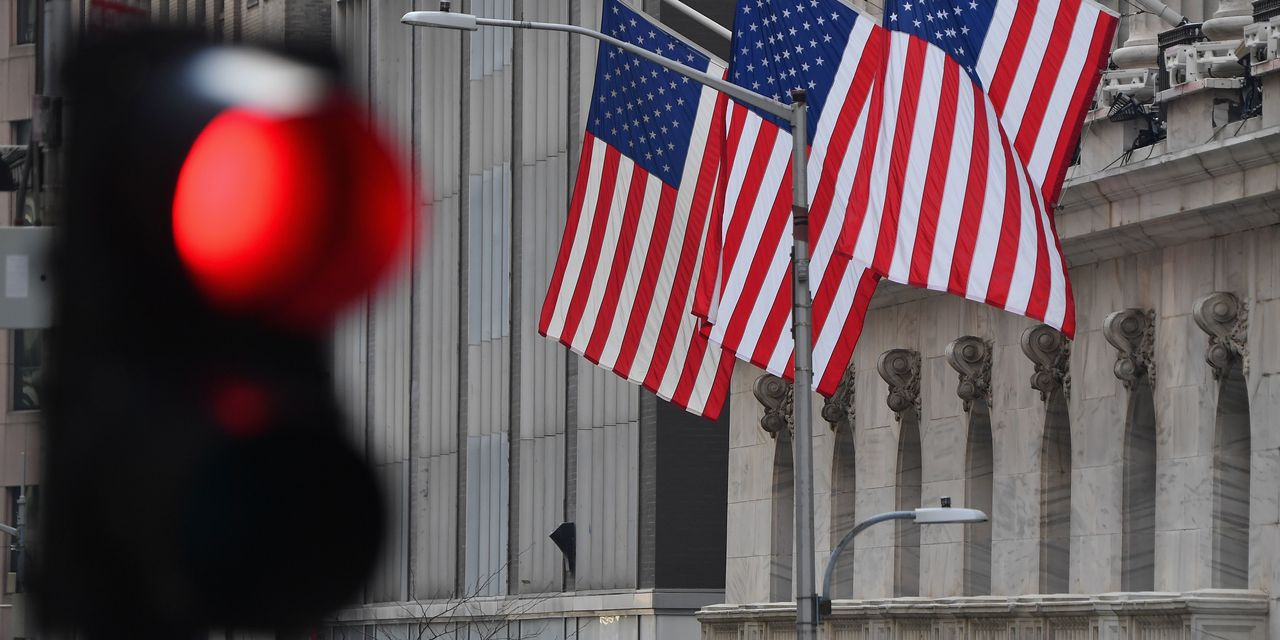 U.S. stock indexes closed higher Friday, but still ended with losses for the week on fears over the spread of the coronavirus delta variant, the imminent tapering of Federal Reserve bond buying, and China’s restrictions on its economy.

Friday’s recovery was broad, with technology stocks among the leaders in the S&P 500 and even energy catching a bid after a withering week for the sector as oil prices slumped.

How did benchmarks trade?

“The tidal wave of liquidity is so powerful, so vast, that the buy-the-dips mentality is the dominant force right now,” said David Donabedian, chief investment officer of CIBC Private Wealth Management, in a phone interview Friday. Information technology and communication services are among the areas leading the market in Friday’s trading, he said, similar to last year when COVID-19 was “raging” and “stay-at-home stocks” topped the charts.

“It’s a little difficult to get too excited about equities,” particularly U.S. large-cap, as valuations are “pretty full,” said Michael Reynolds, vice president of investment strategy at wealth-management firm Glenmede, in a phone interview Friday. But Glenmede still has an appetite for risk, he said, targeting  areas such as small-cap and international stocks as well as real estate investment trusts.

Researchers at Capital Economics said that delta’s spread continues to weigh on prices, particularly in the commodity complex. “Commodity prices mostly fell this week on the back of a stronger U.S. dollar as well as mounting concerns over the demand outlook,” Capital Economics economists wrote in a Friday note.

All week, concerns about a sharp rise in U.S. COVID cases, hospitalizations and deaths have tamped down bullishness, as the daily average of new U.S. cases over the past seven days rose to 143,827 as of Thursday, up 44% from two weeks ago and the most since Feb. 1, according to a New York Times tracker.

The change in the complexion of the viral spread is causing some Fed members to rethink tapering strategies.

Indeed, Dallas Federal Reserve President Rob Kaplan said he may reconsider his call for the central bank to quickly start to taper its monthly buying of $120 billion in Treasury and mortgage-backed securities if it looks like the spread of the coronavirus delta variant is slowing economic growth.

“It is in all of our interest to slow the spread, and right now we’re in a negative trend,” Kaplan said in an interview with Fox Business Network on Friday. Kaplan said the delta variant has caused him to have an open mind about the path of monetary policy. He called the delta variant “the big imponderable” in the outlook.

The remarks from Kaplan, who is a “more hawkish” Fed official, may be contributing to the market’s rise Friday, according to Donabedian. Just a couple of days ago, the release of the Fed policy meeting minutes had indicated “consensus to begin tapering this year,” he said, and some investors may now see the possibility that the central bank could “adjust its thinking.”

“What we’ve been telling clients is the first half of the year was nirvana,” with above-average gains and “very low market volatility,” said Baltimore-based Donabedian of CIBC Private Wealth. “We’re in a bull market, but it’s going to be a tougher slog over the second half of the year.”

The Cboe Volatility Index VIX, -14.35%, often referred to by its ticker symbol VIX, a measure of implied stock market volatility, jumped in the early hours Friday, while the U.S. dollar DXY, -0.12% reached a fresh nine-month high. The VIX was about 15% lower around the end of trading Friday, according to FactSet data.

—Steve Goldstein contributed to the report.

Cronos paid $300 million for a small CBD company, and CEO’s private-equity firm stands to collect $120 million of it

Where Should I Retire?: ‘I’m 73 and fed up with California and want a gun-friendly, affordable city with good weather — so where should I retire?’