U.S. stocks take a small step back early Thursday, consolidating after a rally from last month's lows that has brought indexes within a whisker of record highs. Read More... 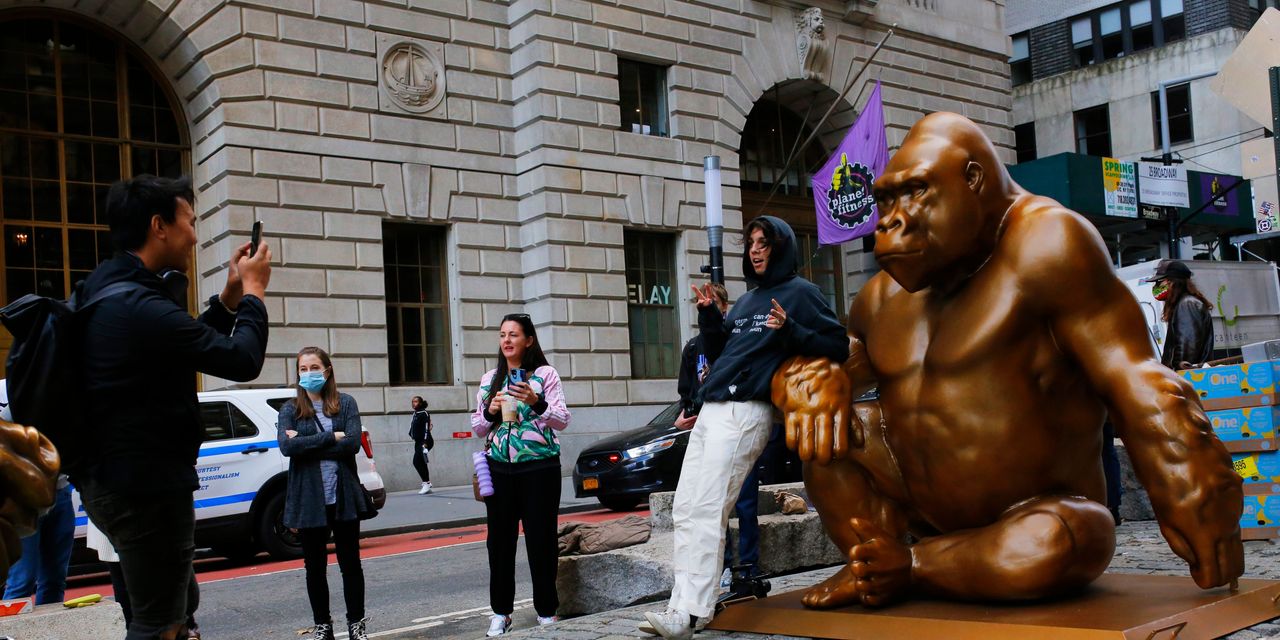 U.S. stock index futures took a step back Thursday, consolidating after a rally from last month’s lows that has brought indexes within a whisker of record highs.

A good start to third-quarter earnings season has helped investors put the nervousness of September behind them, even as concerns over inflation, COVID-19 and China’s economy still linger.

Of the approximately 70 S&P 500 companies that have reported results so far, 86% posted earnings that topped analysts expectations, according to Refinitiv.

“It’s an impressive turnaround from where the narrative was just a few weeks ago, when the index had fallen by over -5% from its peak as concerns from Evergrande to a debt ceiling crunch set the agenda. But the removal of both risks from the immediate horizon along with another round of positive earnings reports have swept away those anxieties,” said Deutsche Bank strategists led by Jim Reid.

Evergrande 3333, -12.54% was back in the headlines on Thursday after the property developer ended talks to sell most of its property services division.

Investors continue to sift through earnings, including results from Dow component International Business Machines Corp. IBM, -6.68%, which missed revenue estimates, and Tesla Inc. TSLA, +2.25%, which offered a cautious outlook after beating third-quarter earnings expectations. Shares of both companies were lower in premarket trade.

Some Federal Reserve officials in recent days, including Fed Governors Christopher Waller and Randal Quarles, and Cleveland Fed President Loretta Mester, may be laying the groundwork for interest-rate hikes next year if high inflation persists.

The U.S. economy is still growing at a solid pace, the Federal Reserve’s Beige Book noted Wednesday, but labor shortages and supply-chain bottlenecks are restraining growth and triggering higher inflation.

Stock index futures remained lower early Thursday though after U.S. data showed first-time applications for unemployment benefits fell to 290,000 from 296,000 in the week ended Oct.16. Economists had looked for a figure of 300,000. The Philadelphia Fed’s October manufacturing index fell to 23.8 from 24.5 a month earlier, compared with expectations for a rise to 30.7.

3 Top Cloud Computing Stocks to Buy Right Now
Facebook has ‘not been fully forthcoming’ around ‘cross-check’ program for high-profile users, its oversight board says
Comment

Apple is playing a shell game with its App Store changes, but that can’t last forever

US Indexes Lower Friday and for the Week

Ban billionaires? What progressive Democrats don’t understand about the economy