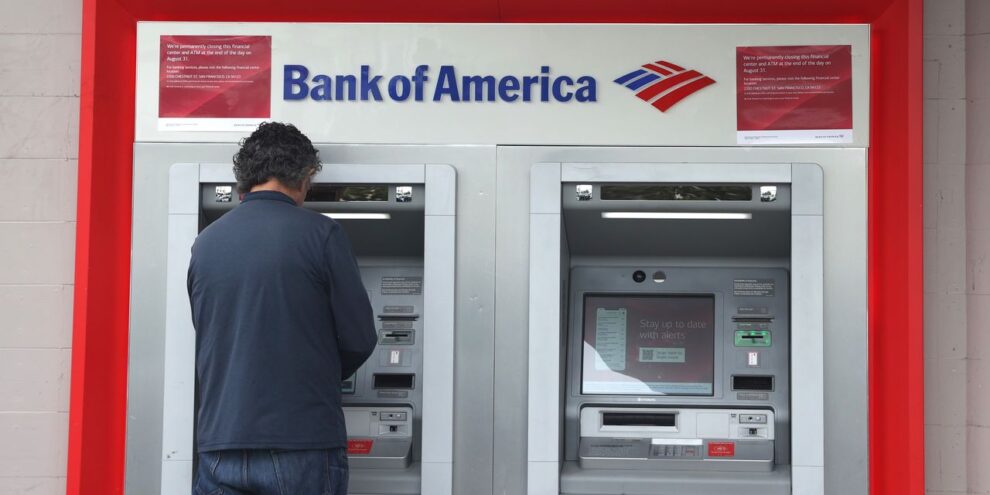 Stocks edge higher in morning trade, finding their footing after an unsteady start, as investors began to wade through a busy week of earnings. Read More... 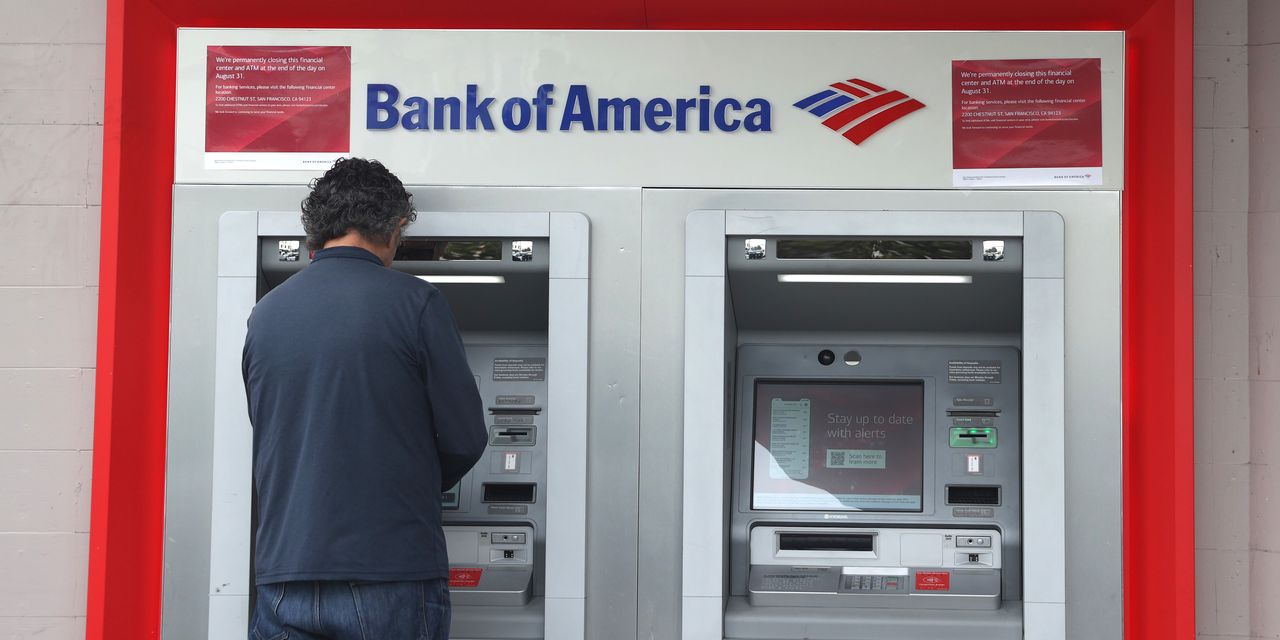 Stocks nudged mostly higher in choppy trade early Monday, with U.S. investors returning from a three-day weekend as earnings season prepared to move into full swing and uncertainty rose over the economic outlook.

The S&P 500 and Nasdaq Composite each saw the second straight weeks of losses, down 2.1% and 2.6%, respectively, while the Dow fell 0.8% in a third-straight weekly drop. U.S. and European markets were closed for Good Friday, while major European bourses remained shut Monday.

See: Why consider the Dow transports when they point to a slowing economy? Because these 7 stocks are cheap

Investors remain concerned about rising inflation and how that may weigh on the economy, as the Federal Reserve struggles to keep a lid on rising prices. Goldman Sachs’s chief economist Jan Hatzius and his team predicted the U.S. economy faces a 35% chance of recession in the next two years, and 15% over the next year.

“The main challenge for the Fed will be to reduce the jobs-workers gap and slow wage growth to a pace consistent with its inflation goal by tightening financial conditions enough to reduce job openings without sharply raising unemployment,” said Hatzius in a note dated Sunday, as he added that “history suggests this may be challenging.”

Treasury yields have marched higher in response to surging inflation, with the 10-year rate TMUBMUSD10Y, 2.846% topping 2.85% for the first time since late 2018 early Monday before pulling back. Yields and debt prices move opposite each other.

The rise in yields has been a headwind for tech and other growth shares whose often lofty valuations are based on earnings and cash flow far in the futures. A higher rate on risk-free Treasurys reduces the present value of those future flows.

“What we know now is that the rise in U.S. Treasury yields is harming risk and we can see it in most asset classes including tech stocks, consumer cyclicals, and even digital currencies and NFTs,” said Hussein Sayed, chief market strategist at Exinity, in a note. “Such tough times may bring long term opportunities as valuations come down to earth, however we’re still far away from cheap valuations when it comes to growth stocks.”

Meanwhile, defensive sectors that tend to outperform the market in such times — utilities, consumer staples and health care — are all posting solid gains for the month. “So, if an investor is in the recession camp, these are the sectors that they are likely to be overweight in,” Sayed wrote.

Read: Recession fears and the stock market — is it too late to play defense?

The National Association of Home Builders said its monthly confidence index fell two points from the previous month to a reading of 77 in April and remains at the lowest level since September.

China’s economy expanded 4.8% annually in the first quarter, which beat expectations. That still puts the country behind scheduled to reach an official target of 5.5% growth this year, with fresh COVID outbreaks not helping.

Earnings were in focus for Monday as well, with Bank of America Corp. BAC, +2.99% among the highlights.

Results were due from Netflix Inc.  NFLX, -2.46% on Tuesday afternoon and Tesla Inc.  TSLA, +1.33%  on Wednesday afternoon. Eyes will also be on Twitter Inc.  TWTR, +4.08%,  which on Friday adopted a “poison pill” in the face of a takeover bid announced earlier in the week by Elon Musk. Those shares rose 2% in premarket trading.

Crude prices were declining, but natural-gas futures NGK22, +6.58% shot higher, up nearly 3% to $7.512 per million British thermal units to a level not seen in around 14 years.

What are other assets doing?

— Mike Murphy contributed to this article