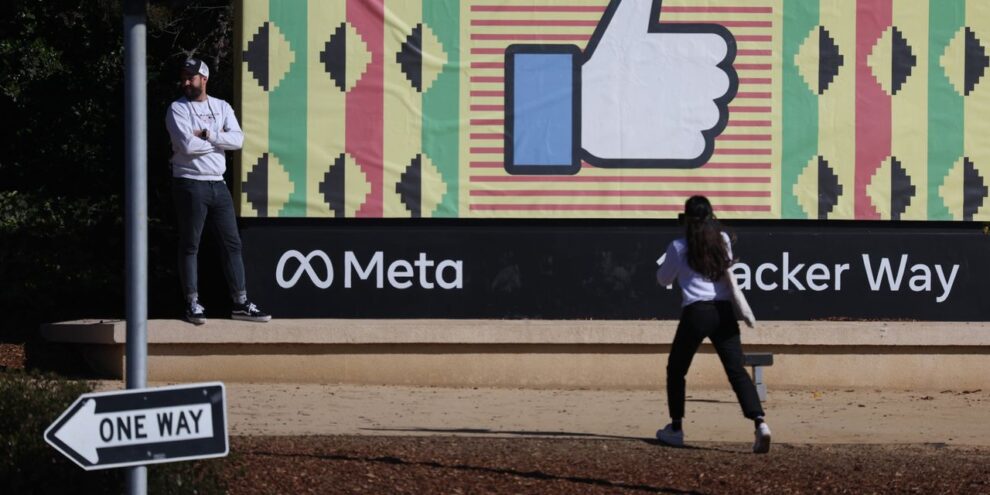 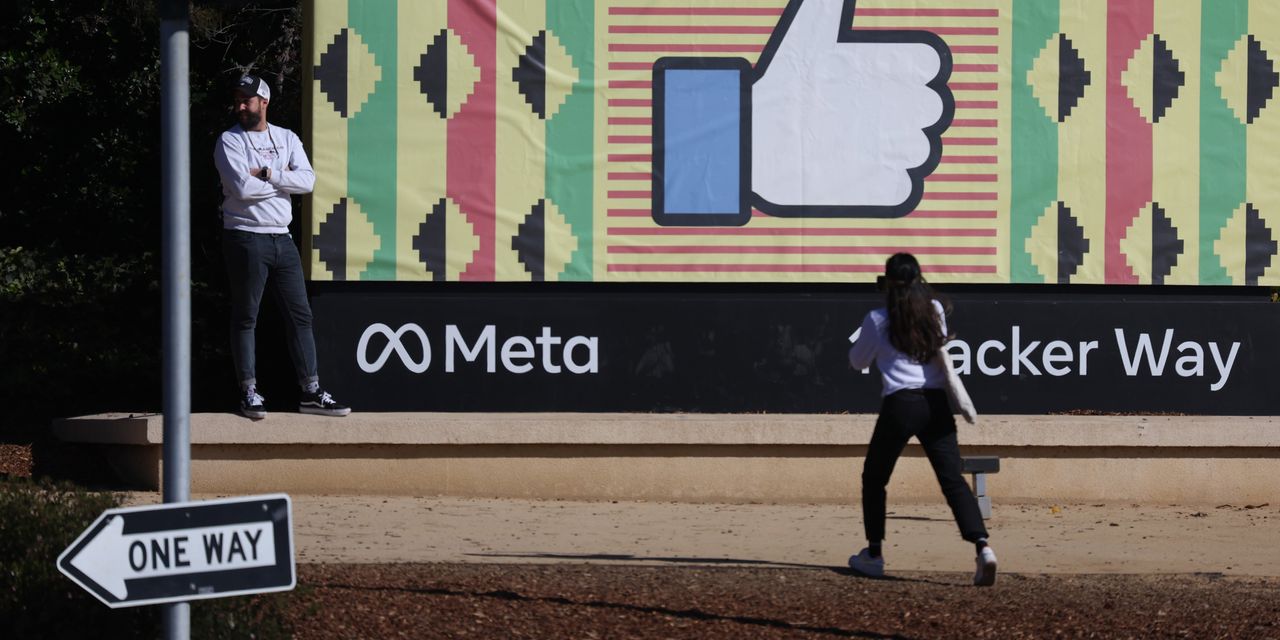 However, overall U.S. stocks finished mostly lower as the Nasdaq Composite and its technology stocks were dogged by disappointing results for Meta Platforms Inc. as investors nervously awaited earnings from Apple Inc. and Amazon.com Inc.

Stocks rose after third-quarter GDP came in 2.6% higher on an annual basis and above the 2.3% gain economists expected. Other data showed durable-goods orders rising 0.4% in September. The latest weekly initial jobless-claims data showed a 3,000 gain, to 217,000.

“The GDP release this morning was a goldilocks number for risk assets. Top line growth was solid, though consumption decelerated, it was still positive, highlighting resiliency in the major driver of the US economy,” said Cliff Hodge, chief investment officer for Cornerstone Wealth.

“GDP was also helped by a normalization of trade. The major bright spot however, was in prices. The GDP Price index slowed dramatically quarter over quarter and came in below expectations. This is another sign pointing to the likelihood that the worst of inflation may be behind us,” he said.

Read: GDP looked great for the U.S. economy, but it really wasn’t

Just ahead of that data, the European Central Bank announced a widely expected interest-rate increase of 75 basis points, to 1.5%, as expected on Thursday. The dollar hovered around parity with the euro EURUSD, -1.20%.

Meanwhile, big gains by Caterpillar Inc. CAT, +7.71%, Honeywell International HON, +3.27% and other Dow components after a round of upbeat results helped fuel gains for the blue-chip gauge.

Need to Know: Why the rout for big tech companies may just be getting started

However, investors were also paying attention to the latest gloomy set of earnings in the technology sector.

Big Tech was supposed to be the place that provided investors with some safety during an economic slowdown, but traders have learned that the high valuations these companies were afforded have made them very vulnerable to any indication of cyclical difficulties.

After Microsoft Corp. MSFT, -1.98% and Alphabet Inc. GOOG, -2.34% earnings disappointed late on Tuesday, Meta’s META, -24.56% attempted transformation to a metaverse platform was not well received by the market. Shares in the company formerly known as Facebook finished 24.6% lower to only $97.94.

Read: Analysts slash their ratings on Meta as costs balloon. ‘The bad news is you suck, the good news is you can only get better.’

This has left investors nervously eyeing the earnings of Apple Inc. AAPL, -3.05% and Amazon.com Inc. AMZN, -4.06%, due after the closing bell.

Kevin Barry, chief investment officer at Summit Financial, thinks most of the decline in stock market throughout the summertime was attributable to higher rates driving down price earnings multiples (P/E), but as of yet earnings estimates hadn’t really started to come down.

“Even though the prices have come down because rates have gone up, there’s been a belief that the earnings would be unaffected,” Barry told MarketWatch on Thursday. “(But) the way any real secular bear market works is the bear comes and gobbles up each sector.”

“Realization has dawned that the might of big tech is not immune to the slowdown. Hopes that resilience would burn brightly through this U.S. earnings season have dimmed,” said Susannah Streeter, senior investment and markets analyst at Hargreaves Lansdown.

However, Mark Newton, technical strategist at Fundstrat, saw the positive in the latest market action. “The important takeaway for all investors Wednesday focused on stock indices being able to rally sharply off the lows despite poor Tech earnings as rates followed through further to the downside,” he wrote in a note to clients.

“That’s an important point … it shows us all that markets are focusing more on interest rate changes (and should eventually focus on declining inflation) more than negative earnings,” Newton added.

See: Market expectations start to shift in direction of slower pace of rate hikes by Fed

The Federal Reserve is expected to raise its benchmark interest rate by 75 basis points to a range of 3.75% to 4% after its meeting next week, but recent soft U.S. economic data have built hopes that the central bank may decelerate its pace of tightening thereafter — a perception that has helped the S&P 500 index climb 7.1% through Wednesday off its 2022 low, set two weeks ago.

—Jamie Chisholm and Barbara Kollmeyer contributed to this report.