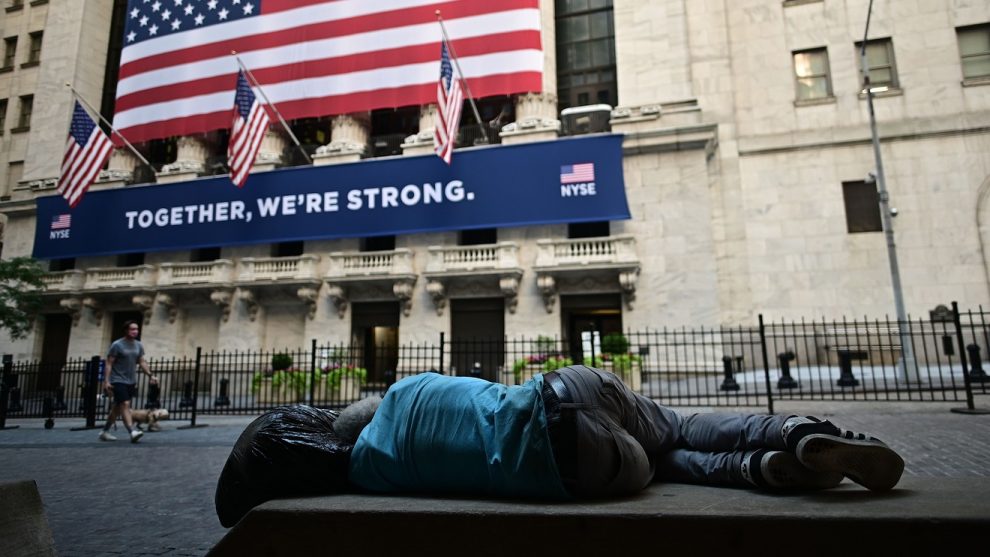 U.S. stocks finished lower Wednesday, a day after the S&P 500 index scored its first record close in six months, while the minutes of the Federal Reserve’s July meeting showed staff cut their economic growth forecast for the remainder of 2020 and stressed the need for more fiscal aid in the wake of the coronavirus pandemic. Read More... 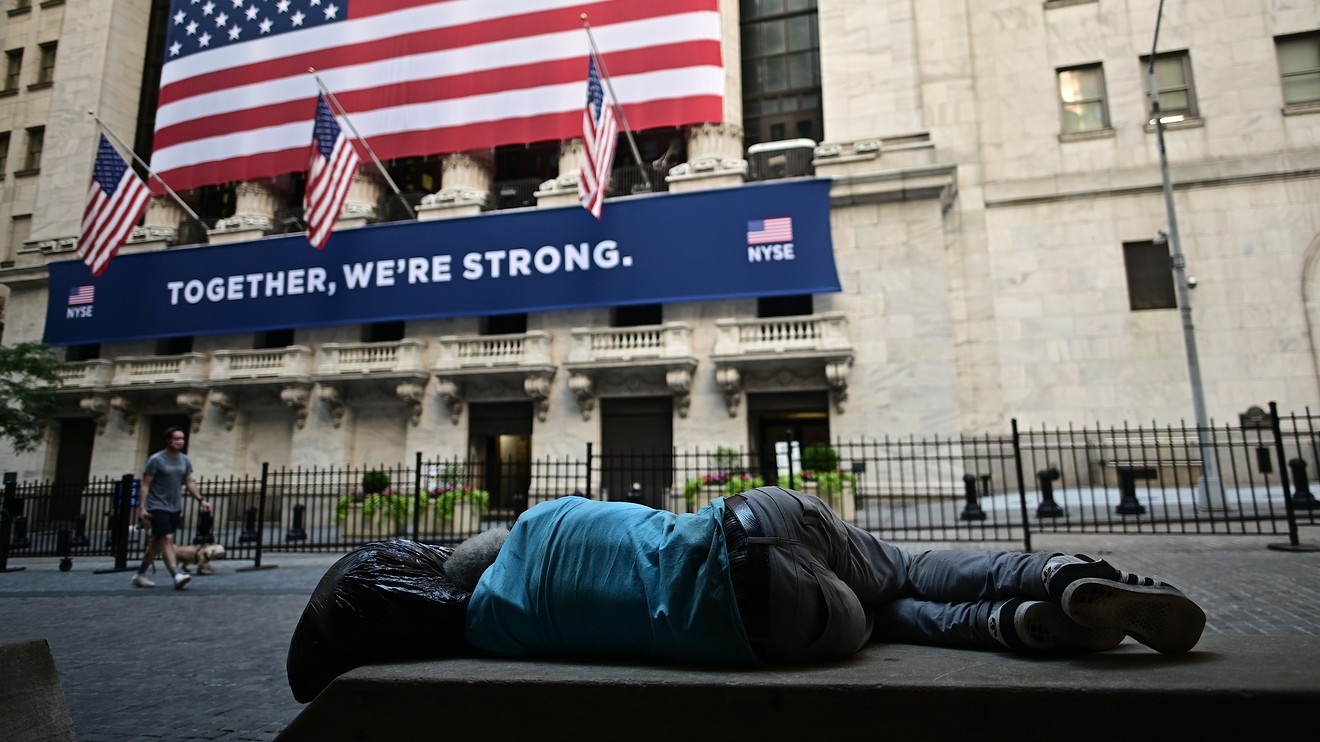 U.S. stocks finished lower Wednesday, a day after the S&P 500 index scored its first record close in six months, while the minutes of the Federal Reserve’s July meeting showed staff cut their economic growth forecast for the remainder of 2020 and stressed the need for more fiscal aid in the wake of the coronavirus pandemic.

How did stock benchmarks fare?

Stock indexes fell after the Federal Reserve published minutes of its July meeting at which staff cut their forecast for economic growth over the rest of year, while highlighting the need to support vulnerable families and broader economy during the pandemic with additional fiscal stimulus.

The Fed minutes echoed earlier warnings by Fed Chair Jerome Powell about the significant downside risks to the economy which remains tethered to the pandemic’s trajectory.

“To us, this strongly suggests that both monetary and fiscal policy support will continue to be required for the recovery to remain on track,” said Bob Miller, BlackRock’s head of Americas fundamental fixed Income, in a note.

In an interview with Politico, Democratic House Speaker Nancy Pelosi said that she would be willing to reconvene negotiations and consider a compromise on another coronavirus relief package, after $600 a week in additional unemployment benefits expired at the end of last month leaving many workers in the lurch.

Earlier in the Wednesday session, stocks got a lift from healthy earnings reports from prominent retailers. Target Corp. TGT, +12.65% reported a record-setting second-quarter early Wednesday, with comparable sales soaring a record 24.3%, and digital comparable sales nearly tripling, up 195%. Similarly, home-improvement retailer Lowe’s Cos. LOW, +0.23% reported fiscal second-quarter profit and sales that rose well above expectations, boosted by a consumer focus on home repair and maintenance activities during the pandemic.

“Part of reason why retail sales have been so strong has been fiscal relief that’s helped the recovery story,” said Matt Stucky, an equities portfolio manager at Northwestern Mutual, pointing to the recent dip in reported U.S. COVID 19 cases, corporate earnings that beat dire forecasts, and the positive impacts of government pandemic aid as positives for the market.

“But there’s still is a massive need for fiscal relief for those who are counting on these benefits to pay their bills and meet their needs,” he told MarketWatch.

Amid a still-weak labor market, a downturn on Wall Street could come from any one of a number of sources, including slow progress on further coronavirus fiscal stimulus in Congress, rising Sino-American tensions, a contested November election, and more.

That is driving a bifurcation not just between highflying tech sectors and the rest of the stock market, but in asset classes as well. “It seems like the stock, credit and rates markets are totally disconnected,” said Nancy Davis, chief investment officer of Quadratic Capital, in emailed comments. “The equity and credit markets are looking past the pandemic and are already pricing in a strong recovery with record highs in the S&P 500, the Nasdaq and credit markets. The rates market, on the other hand, is priced for the end of times.”

Read next:There will be no V-shaped recovery for consumer sentiment, DataTrek says

On the international front, President Donald Trump suggested that he would be willing to let a phase-one agreement between the U.S. and China collapse as animosities between the two sides ratchet higher. Separately, U.S. universities and colleges have been warned by the State Department that they should divest Chinese stockholdings, ahead of a potential delisting of those firms, wrote Bloomberg. 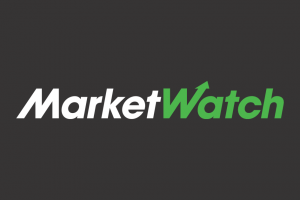 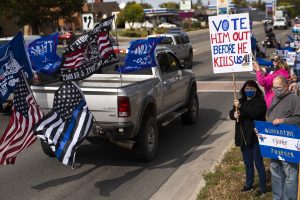 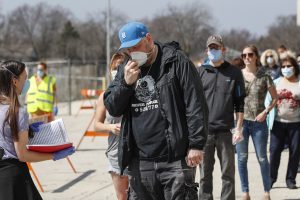 Election: Here’s where Joe Biden has moved to the left — and where he hasn’t
Nvidia’s server business eclipses gaming chips for first time as earnings, forecast blow away expectations
Comment

Love & Money: Couples are savings thousands of dollars on their wedding day by buying used goods