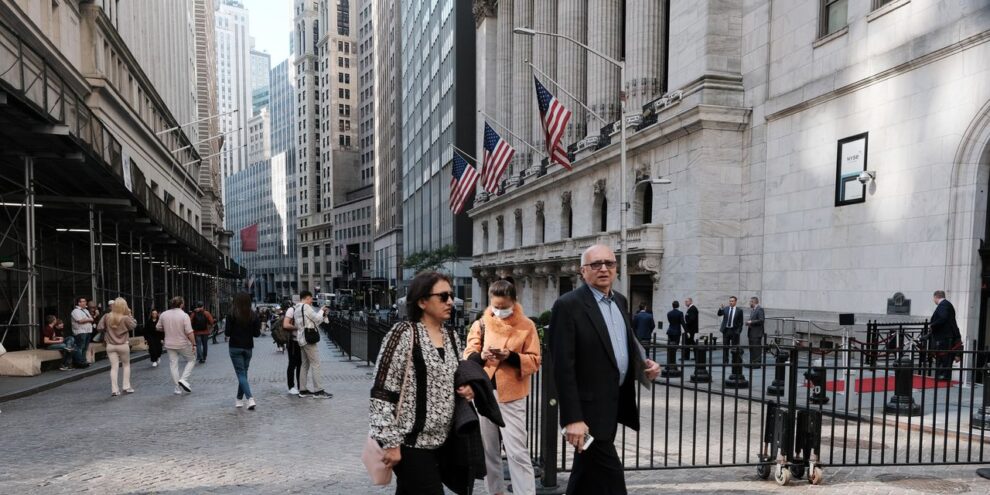 U.S. stocks opened higher on Friday as investors reacted to a story from the Wall Street Journal suggesting that the Federal Reserve might shift to smaller interest-rate rises after its November reading, while also weighing some poor earnings results. Read More... 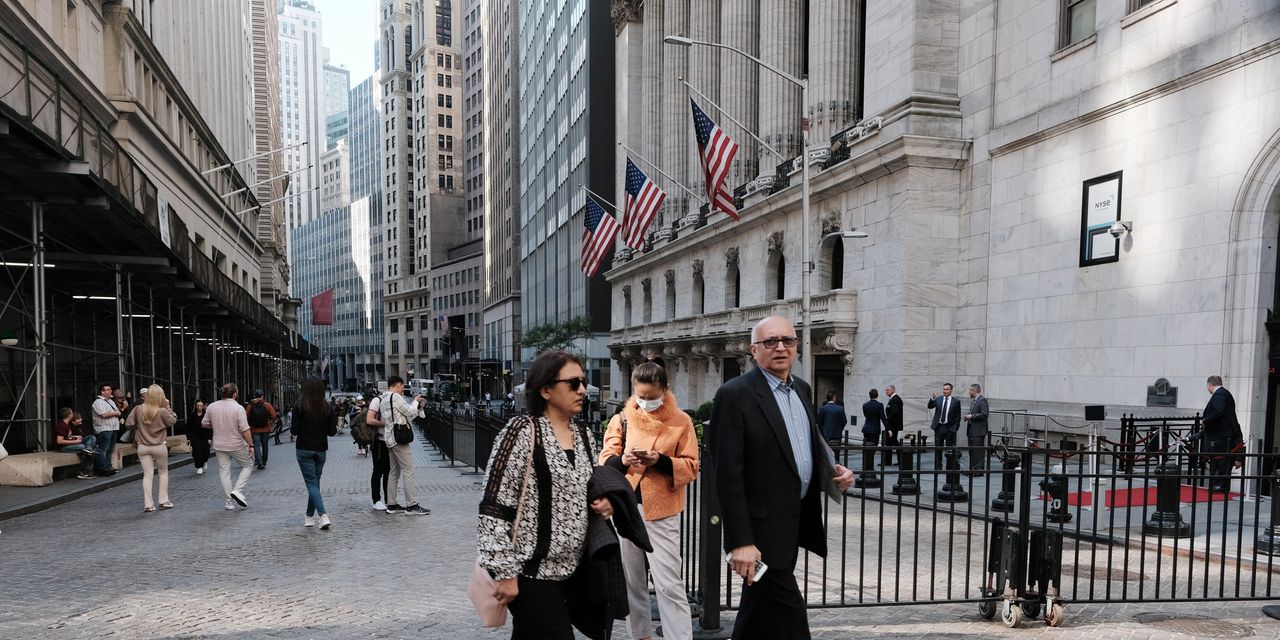 U.S. stocks opened higher on Friday as investors reacted to a story from the Wall Street Journal suggesting that the Federal Reserve might shift to smaller interest-rate rises after its November meeting, while also weighing some poor earnings results.

Investors were also bracing for more intraday volatility in stocks as more than $1.7 trillion in notional value of options on stocks, indexes and exchange-traded funds have expired, or will expire, on Friday, according to Goldman Sachs.

Expectations for the pace of Fed interest-rate hikes waned on Friday after the Wall Street Journal published a story claiming that senior Fed officials are pushing for the central bank to slow its pace of interest-rate hikes after the November meeting, with a pause expected early next year.

Fed funds futures traders priced in lower odds of a 75 basis-point hike in December, with odds falling to 58% from 75% before the report, according to the CME’s FedWatch tool.

Treasury yields, which have been a driver for stocks and the dollar this year, retreated, helping to take some of the pressure off stocks. After rising earlier in the day, Treasury yields reversed after the open, with the yield on the 2-year BX:TMUBMUSD02Yfalling 7.6 basis points to 4.521%, while the 10-year yield BX:TMUBMUSD10Ywas up just 1 basis point at 4.233%.

The article “is hinting at the idea that the Fed may be a bit more amenable to slowing down the pace of its rate hikes to see how the current pace of monetary policy is working,” said Steve Sosnick, chief strategist at Interactive Brokers

Investors also reacted to a barrage of earnings news overnight, including a disappointing report from Snap Inc. SNAP, -30.72% and American Express Co. AXP, -6.84%

So far, 101 S&P 500 firms have reported earnings for the third quarter. And while income has shrunk by 2.8%, according to FactSet data, more than 73% of companies reporting have surpassed Wall Street’s profit expectations.

A team of options strategists from Goldman Sachs Group said in a note to clients that open interest in options linked to major equity indexes and exchange-traded funds tracking those indexes has soared this year, while interest in single-stock options has waned.

This leaves the market vulnerable to major intraday swings on Friday as options dealers scramble to hedge their exposure to options that are close to trading in the money.

“If market makers or other options traders who delta-hedge their positions are net long [at the money] options, expiration-related flow could have the effect of dampening stock prices,” the team said in a note to clients.