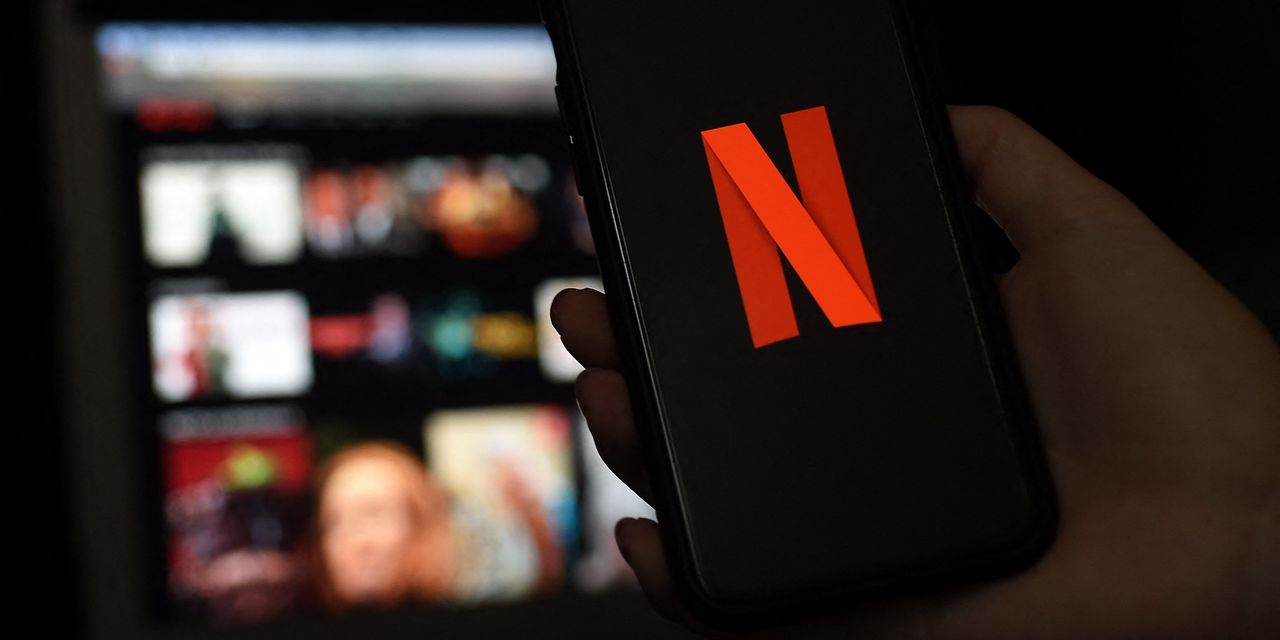 U.S. stocks climbed Wednesday afternoon, on pace toward ending a two-day losing streak, as investors looked past concerns that rising COVID-19 infections around the world could slow economic growth.

U.S. stocks on Wednesday were on pace to halt a 2-session skid, with small-cap stocks as favorites, as the reopening trade regained momentum.

“It’s the reflation trade, again,” said Kent Engelke, chief economic strategist at Capitol Securities Management. “One day, it’s like we are going to hell in a handbasket. The next day, it’s like wow, things are looking good.”

“You can’t have earnings disappointments in issues that are trading at such high valuations,” Engelke told MarketWatch. “There is no room for error.”

Pressure earlier this week on the S&P 500 index and Dow followed fresh records on Friday, with analysts largely tying two days of declines to concerns about a renewed rise in COVID-19 infections around the world, particularly in India and Japan.

India reported a record number of cases again on Wednesday, counting more than 200,000 for a seventh straight day. The country’s hospitals are reported to be filling rapidly, it is running out of ICU beds and running low on oxygen.  News reports said Japanese officials were considering ordering a state of emergency for Tokyo and Osaka due to surging COVID-19 cases. Ireland’s confirmed COVID-19 deaths have now surpassed those of China.

But a team led by Mark Haefele, chief investment officer at Global Wealth Management, UBS AG, still sees buying opportunities in stocks as volatility picks up, particularly since shipments of the Johnson & Johnson JNJ, +0.09% COVID-19 vaccine are set to resume to Europe, after its one-shot dose was paused in the U.S.

Read: Stocks are at all-time highs and the U.S. economy is booming. So why is everyone so freaked out?

“I call this the great re-assessment,” said Don Calcagni, chief investment officer for Mercer Advisors. “A lot of things are forcing market participants to hit the pause button and re-assess, including a rise in COVID cases. We’re also seeing some questionable earnings despite the overall headlines.”

“Look at Netflix,” Calcagni said in an interview. “Look at the bitcoin mini-crash. Look at the airlines — their earnings were very disappointing. I think a reassessment is occurring and I think that’s healthy. Right now we’re at peak everything. It doesn’t mean we can’t go higher from here but it is going to be harder.”

Corporate earnings season has hit full swing, but with disappointments results from Netflix late Tuesday sending shares of the streaming giant down more than 7% Wednesday afternoon.

With markets being priced close to perfection, “any kind of blemish” can weigh down stocks, Kristina Hooper, Invesco’s chief global market strategist, told MarketWatch Wednesday in a phone interview. But “we’re on the cusp of what I think is going to be a strong economic recovery in the U.S.,” Hooper said, which should continue to support stocks after a recent shift in investor sentiment.

Therese Poletti: There is a new normal for Netflix, and that is not necessarily a bad thing

Alphabet Is One of Barron’s Top Stock Picks for the New Year. Here’s Why.