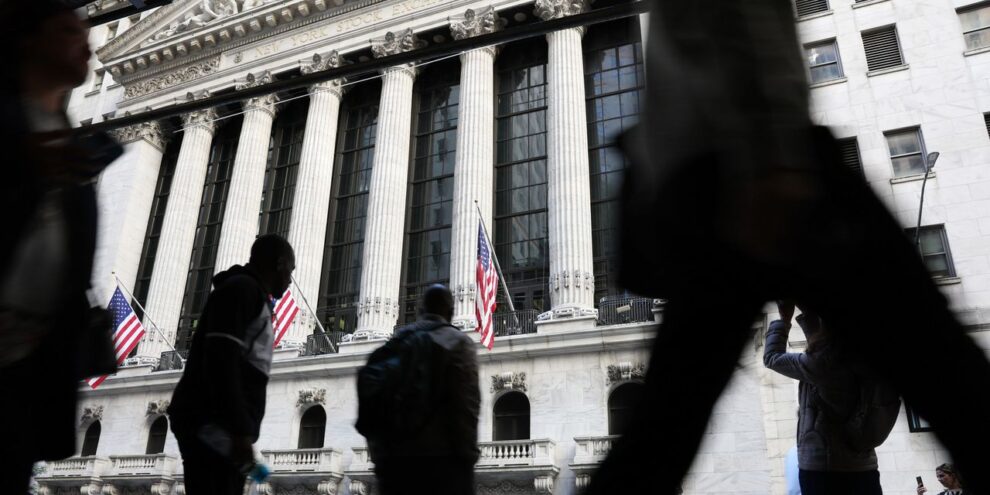 U.S. stocks are lower Monday as the dollar rises on concerns about China's latest round of COVID restrictions. Read More... 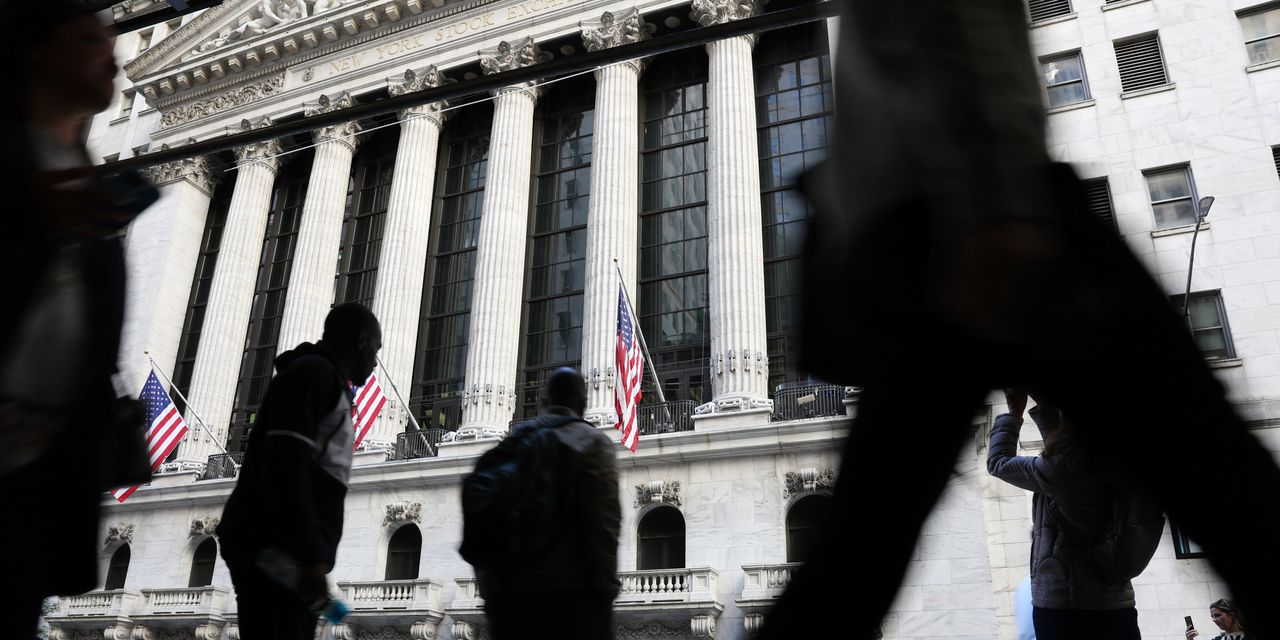 U.S. stocks traded lower Monday, as a fresh round of COVID-19 shutdowns in China rattled investors.

How stocks are trading

The Dow saw a marginal decline last week, while the S&P 500 and Nasdaq Composite lost ground.

The holiday-shortened week kicked off with investors in “risk-off” mode as fresh COVID-19 lockdowns in China revived concerns about the global economy.

Investor appetite for risky assets appeared dented after the Chinese government introduced further restrictions within the world’s second-biggest economy in the wake of more COVID-19 outbreaks.

Worries about waning demand from the globe’s dominant manufacturer pushed down prices of industrial metals like copper HG00, -1.50%, and weighed on crude-oil futures CL.1, -0.61%. Oil extended its decline, hitting levels last seen in January, after The Wall Street Journal reported that Saudi Arabia and other members of the Organization of the Petroleum Exporting Countries were eyeing a potential output increase that would help ease tensions with the Biden administration and provide a cushion as new efforts aimed at curbing Russia’s energy industry kick in.

“Financial markets have caught a cold amid worries that mounting COVID cases in China and a fresh tightening of restrictions will send a fresh shiver through manufacturing output and push down demand for raw materials,” said Susannah Streeter, senior investment and markets analyst at Hargreaves Lansdown.

Evidence of risk aversion and a scramble for perceived havens could be seen in forex and bonds, where the dollar index DXY, +0.89% bounced to gain 0.9% and the 10-year Treasury yield TMUBMUSD10Y, 3.813%, which moves in the opposite direction to prices, was roughly flat at 3.8%.

Also not helping sentiment, one of the two largest U.S. railway unions rejected a White House-brokered labor agreement, raising the specter of a potential strike by early December.

“After a key vote, it is looking less likely that we won’t see some possible work stoppages, which could prove to be terrible for economic activity and prove to be inflationary. If a deal is not reached early next month the hit to the economy could be over $2 billion a day,” said Edward Moya, senior market analyst at Oanda, in a note.

Helping to support Treasurys, and possibly ameliorating declines in stocks, were comments from Atlanta Fed President Raphael Bostic, who said over the weekend that he is in favor of slowing the pace of interest-rate increases and saw a possible top, or terminal rate, of 5% for this cycle.

The Fed will release on Wednesday at 2 p.m. the minutes of its most recent rate-setting meeting.

It’s a thin week for U.S. economic data, with much of it shoehorned into Wednesday, ahead of Thanksgiving the next day and no reports scheduled for Black Friday either.

Wall Street will be closed on Thursday for the U.S. Thanksgiving Holiday and trading is likely to be very thin for Black Friday, when the festive shopping season kicks off in earnest.