The insurrection at the U.S. Capitol in January appears to have been the last straw for Congress, which is poised to step in to try and put the brakes on Big Tech and its inability to stop misinformation and hate speech on its platforms. Read More... 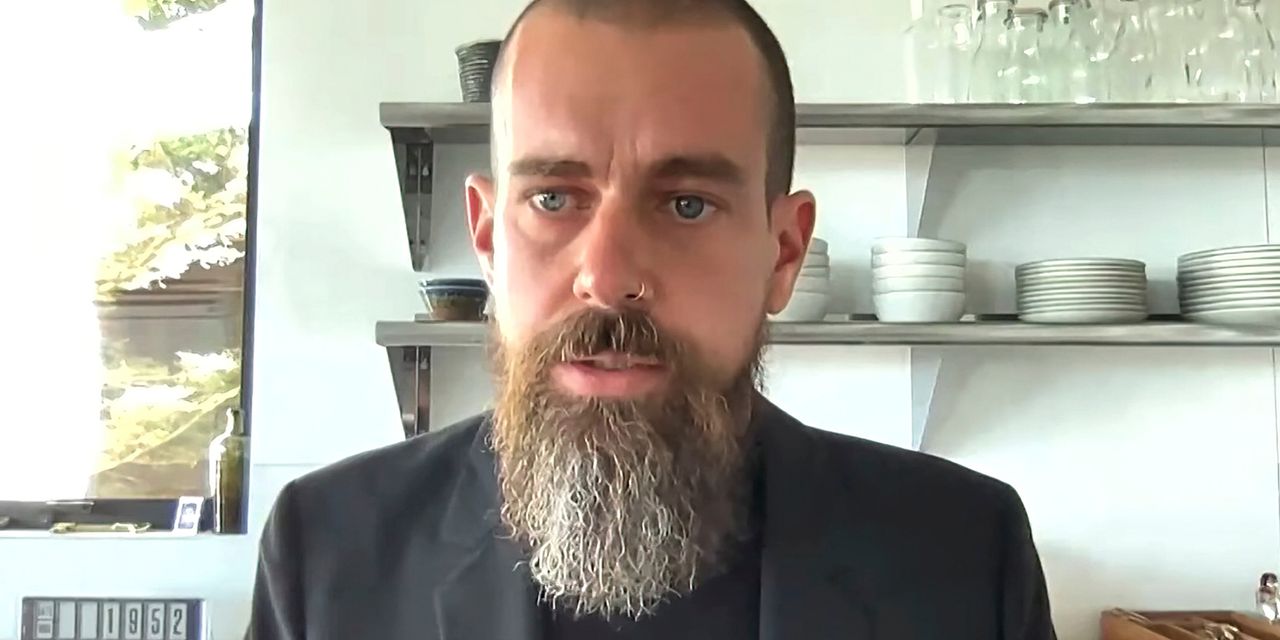 The insurrection at the U.S. Capitol in January appears to have been the last straw for Congress, which is poised to step in to try and put the brakes on Big Tech and its inability to stop misinformation and hate speech on its platforms.

In a nearly six-hour virtual hearing of the House Energy and Commerce Committee on Thursday, many lawmakers exhibited little or no patience with the chief executives of Alphabet Inc. GOOG, -0.03% GOOGL, -0.00%, Facebook Inc. FB, -1.21% and Twitter Inc. TWTR, -1.39% and the attempts by the companies to self-regulate.

Trump supporters stormed the Capitol complex on Jan. 6 as the 2020 election results were being ratified, falsely claiming the election was rigged, leaving five people dead. The terrifying incident was referred to or mentioned by several committee members, who blamed social-media companies as venues where the insurrectionists made their plans.

“The attack started and was nourished on your platforms,” said Rep. Frank Pallone, D-N.J., the committee’s chairman, adding that the companies have in the past just “shrugged off billion-dollar fines.”

“Your business model itself has become the problem,” he said.

How this committee and other legislative bodies in Congress plan to attack the business models of the social-media giants and Google’s YouTube is another question, one that was not really answered Thursday. But there were references to at least two pieces of legislation in progress.

One is the “Protecting Americans from Dangerous Algorithms Act, ” which was reintroduced this week and seeks to narrowly amend Section 230 of the Internet Communications Act of 1996, which gives companies immunity from liability for comments or actions made on their platforms. The revised bill, co-authored by Rep. Anna Eshoo, D-Calif., and Rep. Tom Malinowski, D-N.J., seeks to hold large social-media platforms liable “if their algorithms amplify misinformation that leads to offline violence.”

And Rep. Jan Schakowsky, D-Ill., said she will introduce the “Online Consumer Protection Act” to hold tech companies more accountable and weaken their liability shield, because “the witnesses here today have demonstrated time and time again that self-regulation has not worked. They must be held accountable.”

Read more: Section 230 and the fallout Big Tech may see after the Capitol insurrection

Many of the committee members tried, often in vain, to get simple yes or no answers from Facebook’s Mark Zuckerbug, Twitter’s Jack Dorsey and Alphabet’s Sundar Pichai on a variety of questions about potential reform, and what the companies have done since their last rounds of grilling. Some of the most interesting and apt comparisons, though, was comparing social media to Big Tobacco, which is now viewed as having created addictive products in cigarettes, through nicotine.

“Big Tech is handing our children a lit cigarette and they become hooked for life,” said Rep. Doris Matsui, D-Calif., who pointedly asked each executive if they agreed that they made money from an addictive habit of its users on social media. All three said no to that question.

It’s still not clear, though, if the current proposed legislation — or any other new bills in the works — will successfully wend their way through both the House and the Senate.

One thing was clear, though — Congress has had enough from Big Tech. How that shakes out over the next year is anyone’s guess, whether it’s through bills that seek to limit Section 230 or ongoing antitrust investigations. But the message from Washington on Thursday was clear: The gloves are off.

Key Words: Do Democrats love terrorists? According to this prominent Republican, they do