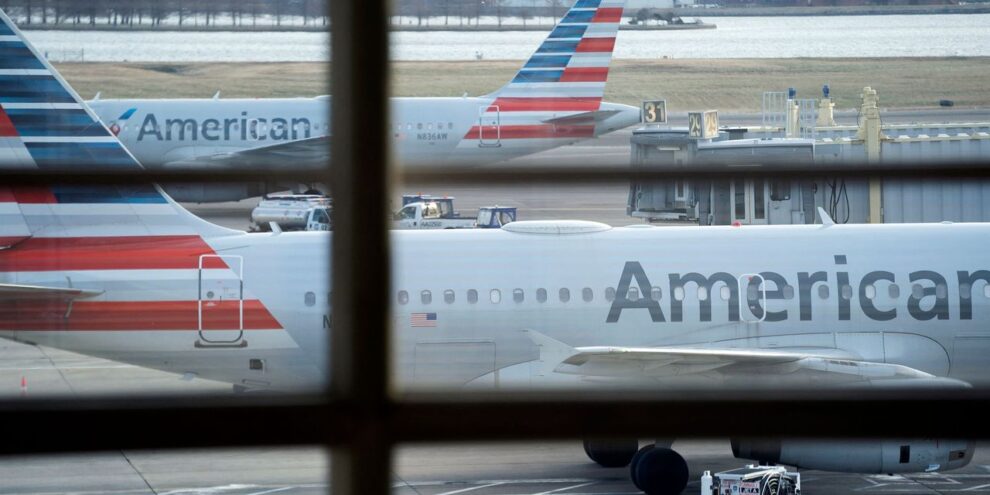 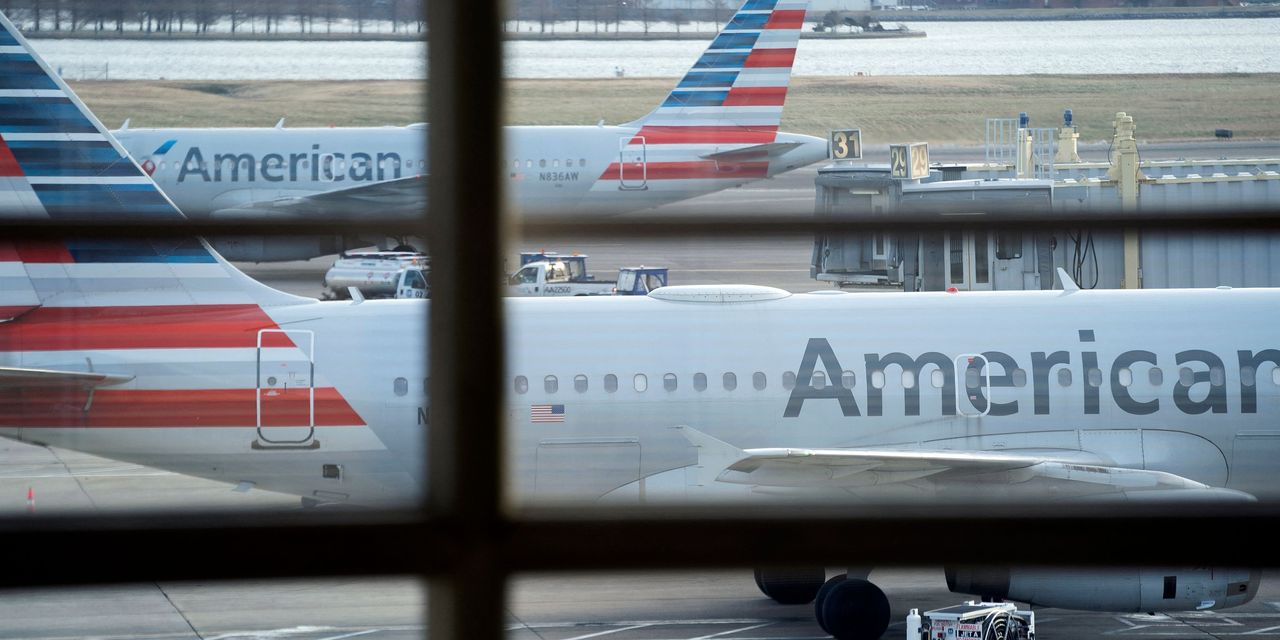 More than 6,000 U.S. flights were delayed Wednesday after a Federal Aviation Administration computer outage grounded planes across the country.

This is also the first time since since 9/11 that flights have been grounded across the U.S., according to Michael McCormick, assistant professor in the Applied Aviation Sciences Department at Embry-Riddle Aviation University. “This is rare that this happened,” he told MarketWatch. “The fact that they had to initiate a ground stop across the United States, that hasn’t happened since September 11, 2001. So you get an idea of the magnitude of this”

“Normal air traffic operations are resuming gradually across the U.S. following an overnight outage to the Notice to Air Missions system that provides safety info to flight crews,” the FAA tweeted at 8:50 a.m. Eastern time. “The ground stop has been lifted.”

“We continue to look into the cause of the initial problem,” the FAA added.

Earlier, the FAA had tweeted that flights already in progress could safely land. “Pilots check the NOTAM system before they fly,” the FAA said. “A Notice to Air Missions alerts pilots about closed runways, equipment outages, and other potential hazards along a flight route or at a location that could affect the flight.”

ALSO READ: The outage of an FAA alert system has snarled flights — what’s the notice system at the center of the problem?

U.S. Transportation Secretary Pete Buttigieg tweeted that he has been in touch with the FAA about the outage.

President Joe Biden was briefed on the situation by Buttigieg, according to White House Press Secretary Karine Jean-Pierre, who said that the president directed the Department of Transportation to conduct a full investigation into the outage. At this stage, there is no evidence of a cyberattack, according to Jean-Pierre.

A Notice to Air Missions contains “information essential to personnel concerned with flight operations but not known far enough in advance to be publicized by other means,” according to the FAA’s website. The notice provides the abnormal status of a component of the National Airspace System, not the normal status, according to the FAA.