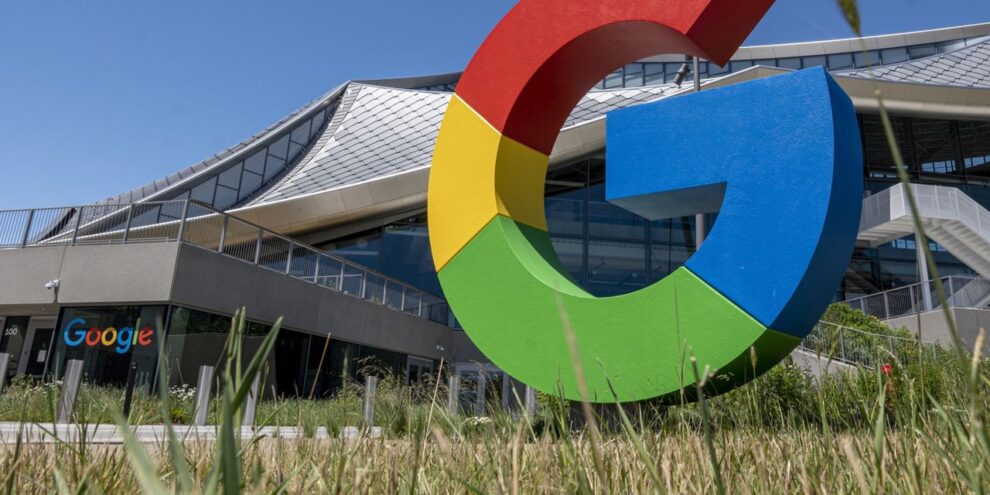 Even in Big Tech, safety is no longer a sure thing. And Alphabet executives are learning that lesson the hard way. Read More... 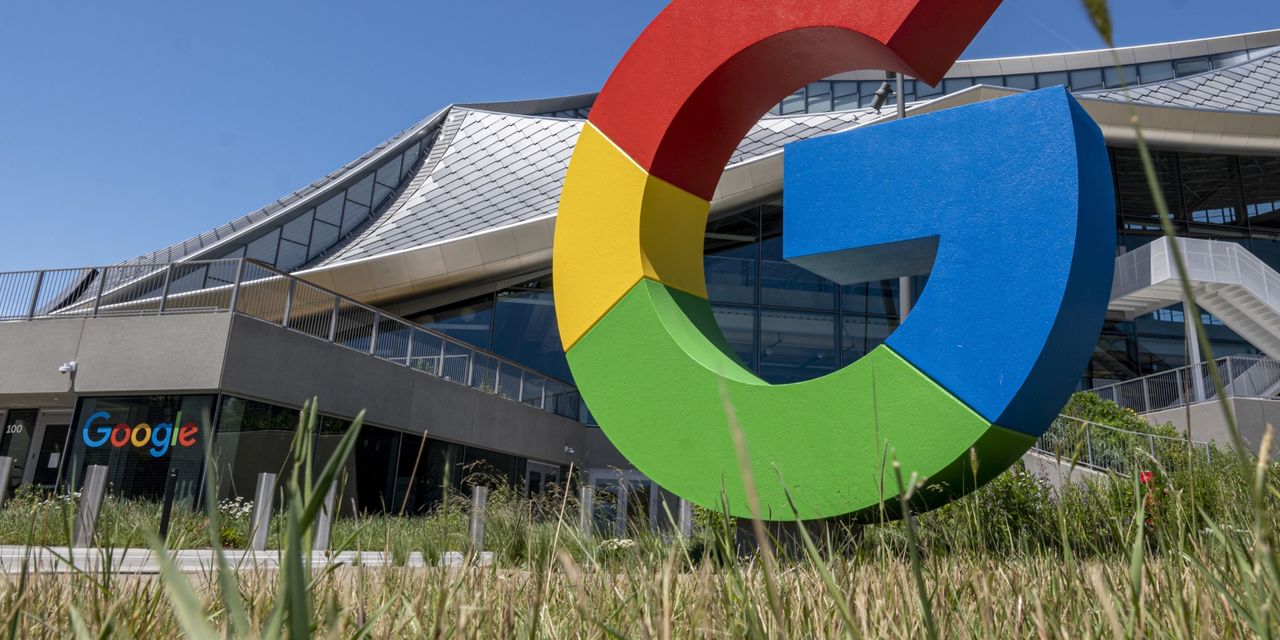 It has been a rough year for companies that rely on online advertising for their revenue, but many on Wall Street believed that Alphabet Inc.’s stock was a safe haven amid the uncertainty.

Even in Big Tech, though, safety is no longer a sure thing. And Alphabet GOOGL, +1.91% GOOG, +1.90% executives are learning that lesson the hard way.

Google’s parent company reported year-over-year revenue growth of 6% on Tuesday, its lowest growth rate since fears of this thing called a “pandemic” caused a brief shutdown of ad purchases back in the June quarter of 2020. Before that, you would have to go back to 2013 to find smaller revenue growth for Google.

While it is true that Google seems to be holding up better than competitors — Facebook parent Meta META, +6.01%, which reports earnings Wednesday, already detailed its first-ever revenue decline last quarter, and Snap SNAP, +15.52% posted worrisome earnings last week — the search giant is still not a “safe haven,” as Baird Equity analyst Colin Sebastian dubbed it last July. Sebastian called Tuesday’s results “cloudy” and “mixed” in a brief early note to clients, as Wall Street sent Alphabet’s shares down more than 6% in after-hours trading.

“There’s no question we’re operating in an uncertain environment and that businesses big and small continue to be tested in new and different ways depending on where they are in the world,” said Philipp Schindler, chief business officer of Alphabet’s Google business.

Several factors were at play, but the biggest was a slowdown in ad spending, even on YouTube. Google’s overall ad revenue missed expectations by more than $2 billion, with most of that miss centered in the core search business, and YouTube revenue actually declined by 2% year over year.

Schindler called out financial services as especially weak for advertising — insurance, loan, mortgage and cryptocurrency ads seem to have dried up. Additionally, the stronger dollar hurt, as did a slowdown in the Google Play Store, which was a big gaming hub last year but has seen those revenues decline.

Many other Silicon Valley companies have responded to the downturn in spending by slowing down hiring, at the very least, while others have already resorted to layoffs. None of that showed up in Google’s report, though, even as top executives pledged that hiring is slowing in both the fourth quarter and in 2023.

“Our Q4 headcount additions will be significantly lower than Q2 and as we planned for 2023, we’ll continue to make important trade-offs … and are focused on moderating operating-expense growth,” Alphabet Chief Executive Sundar Pichai said at the beginning of the call.

It shouldn’t be hard for executives to slow down the pace of their hiring. Chief Financial Officer Ruth Porat said the company had hired 12,765 people in the third quarter for a total of 186,779 employees, a 24.5% increase in head count from last year. While that includes roughly 2,600 workers who came on board in the acquisition of Mandiant, Wall Street analysts clearly were annoyed at the level of spending — when one analyst asked if Alphabet had conducted any sort of quantifiable analysis to ensure that it is generating a return on investment “from all your hiring,” Pichai did not answer the question.

“It’s been clear that we’re going to moderate our base of hiring going into Q4, versus 2023,” he said. “I think we are seeing a lot of opportunities across a whole set of areas and … talent is the most precious resource, so we are constantly working to make sure everyone we’ve brought in is working on the most important things as a company.”

Porat said that head-count additions in the fourth quarter will slow to less than half of the new hires in the September quarter, but that still suggests roughly 6,000 to 6,500 new hires. That is roughly the same size as Snap’s entire workforce before that company laid off one in five workers earlier this year, and roughly double the number of workers employed by Pinterest Inc. PINS, +2.78%.

Google has always ignored the whims of Wall Street and done whatever executives wanted to do, which can work if you’re growing fast and showing strong results. But Alphabet stock is no longer a safe haven, YouTube is shrinking and advertisers are slashing budgets — it is time for Google executives to find a new approach.

And if any investors were betting on strong results from Alphabet or other online-ad companies and hoping for strong near-term results, it may be time to switch up your game as well.