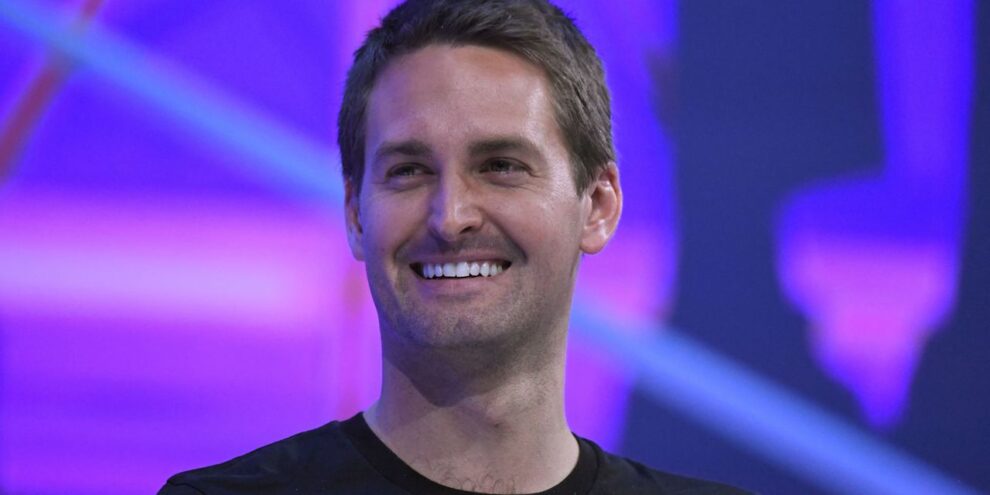 If Snap Inc. investors or its board of director had any kind of power, now might be a good time to look at the track record of Chief Executive Evan Spiegel. Read More... 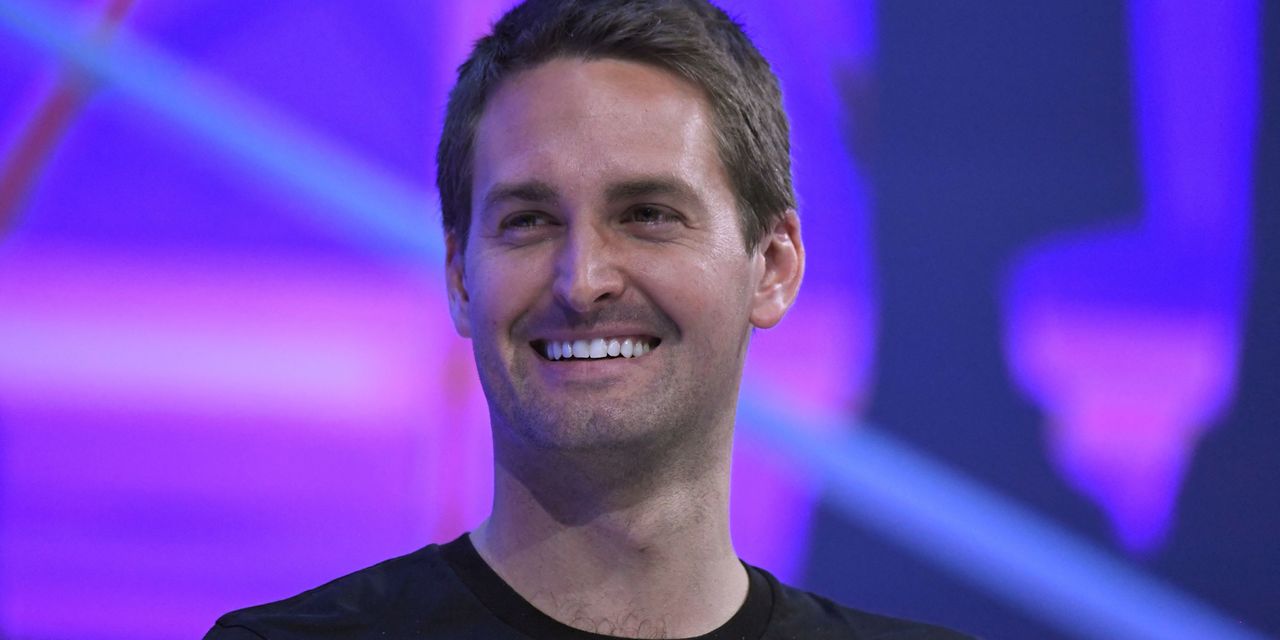 When Snap Inc. went public in 2017, this column boiled down the entire investment opportunity to one, simple question: Do you trust Evan Spiegel?

As Snap SNAP, -0.64% stock heads toward its lowest prices since March 2020, and potentially even lower, that question is even more important, and answering “yes” should be even harder.

Three months ago, amid the beginning of a huge slowdown in the ad business, Snap initiated a unique dividend meant to ensure that the founders maintained control of the company, even if they sold their stock — protecting themselves. Then in August, news came that Snap was laying off one in five employees. As Snap again reported disappointing results Thursday and saw the stock plunge again, the company decided now was the time to initiate a stock buyback plan, promising to spend up to $500 million to offset the dilution from employee stock plans — in the past nine months, Snap has spent $937 million on stock-based compensation.

On the face of it, this seems like an investor-friendly approach — Barron’s pointed out earlier this year that investors were suffering while employees were faring better with the hefty stock-comp plans. But it’s also worth pointing out who the biggest investors in Snap are: Spiegel and his co-founder Bobby Murphy.

As the company’s largest individual shareholders, Spiegel and Murphy are among the key beneficiaries of Snap’s plans to buy back stock, which usually leads to a boost in the stock price. Those two still control over 99% of the voting power of the company’s capital stock, and as the parent of Snapchat reminded investors in its annual report, “Mr. Spiegel alone can exercise voting control over a majority of our outstanding capital stock.”

Shares of Snap tumbled an additional 25% to just under $8 in after-hours trading, putting them near the lowest prices since March 2020. On Thursday, the company ended regular trading hours with a market capitalization of around $17.91 billion, but that was headed toward $13 billion with the after-hours collapse.

Besides protecting themselves and their investment, Snap’s executives have shown little ability to head off big issues, nor offer any worthwhile solutions to the current ad downturn. In the third quarter, its revenue grew a paltry 6%, down from the most recent second-quarter revenue growth of 13%. Snap appears to be in a steady revenue slowdown, from its peak growth of 116% in the June 2021 quarter.

Snap has blamed both privacy changes that Apple Inc. AAPL, -0.33% made to the iPhone that affected ad tracking, and more recently, the macroeconomic advertising climate, while avoiding one of the biggest factors — the rise of TikTok. Top executives didn’t seem to see any of those challenges coming early enough, and did not do enough about them once they did.

“The company was slow to react — or acknowledge — the significant headwinds faced by privacy initiatives, compounded by competition, and more recently macro headwinds,” Colin Sebastian, an analyst at Baird Equity Research, wrote in a note.

The competition factor, mostly from China’s TikTok, was addressed briefly on the company’s call with analysts, but was not really acknowledged by Snap leaders.

“We believe that the differentiated nature of our service is what’s contributing to the daily active-user growth, which grew 19% year-over-year to 363 million daily active users,” Spiegel said. “In terms of the content specifically, I think there’s a lot of headroom, of course, to continue to grow content engagement.”

In the company’s shareholder letter, Spiegel acknowledged that the results were “far from our aspirations,” and that Snap would use this time of reduced demand “to pull forward and accelerate changes to our advertising platform and auction dynamics that we believe will deliver better results for our advertising partner.”

Spiegel is known for going by his own instincts and not listening to other executives, employees or even market forces, as was noted in a Wall Street Journal report that detailed his push for an unsuccessful product redesign in 2018. While the company appeared to have snapped back from that debacle last year, it is now facing a fiercer rival for young people on social media in the form of TikTok.

Investors who still have patience to wait and see if this stock ever recovers will also have to stick around with Spiegel — and as our IPO column noted — Snap is unapologetically founder-controlled. No change at the top can ever come unless it is initiated by Spiegel himself. Investors have to make a leap of faith that Spiegel can turn things around, but they need to remember that Spiegel usually thinks about himself first.