Tesla Inc. may have reported another consecutive quarterly profit, but its results were boosted in part by a sale of $101 million of bitcoin, and of course, tax credits. Read More... 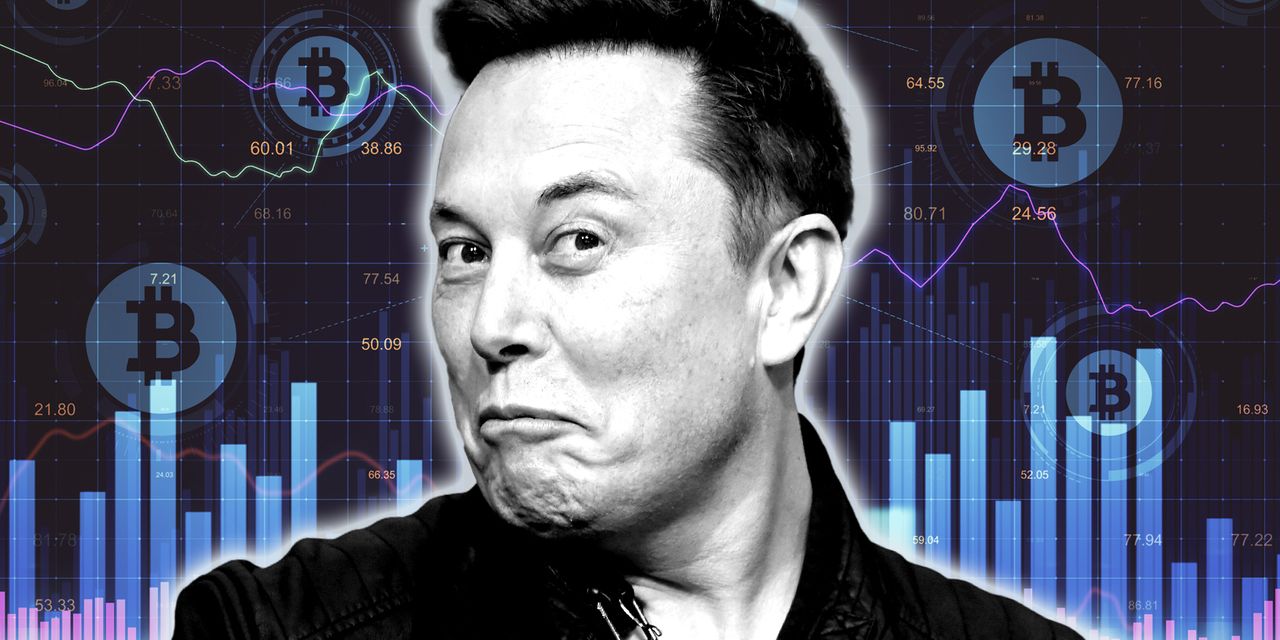 Tesla Inc. has found another way to muddy its bottom line: bitcoin.

That is to be expected now, as Tesla sells as many credits as it needs to produce a profit. Last quarter, that gain was joined by Tesla’s latest foray, into the world of cryptocurrency. Tesla said it sold about 10% of its bitcoin holdings a couple months after buying about $1.5 billion of the digital asset in January. The sale also came after Chief Executive Elon Musk’s Twitter boosterism of bitcoin BTCUSD, +0.52% helped fuel a rapid price rise.

Musk and Tesla Chief Financial Officer Zach Kirkhorn discussed the first-quarter gambit as a sound decision, with the sale presented as a way to prove to investors that the market for the crypto asset is liquid at the scale Tesla is playing.

“So far, [it] has proven to be a good decision, a good place to place some of our cash that’s not immediately being used for daily operation,” Kirkhorn — Tesla’s “Master of Coin” — told analysts, with executives also stating that Tesla would continue to hold the rest of its bitcoin.

Tesla could become an interesting test case for corporate bitcoin ownership, and it wouldn’t be surprising if Musk’s old nemesis, the Securities and Exchange Commission, did some digging into it, especially given his social-media activity. The sale forced a $101 million impairment that the company recognized on a “restructuring and other costs” line that was new to its balance sheet, and Tesla will have to be more specific about that when it files its quarterly report with the SEC.

Tesla will continue to allow customers to make deposits and complete the purchases of its cars in bitcoin, and Musk has said that Tesla will hold that bitcoin. Those statements suggest bitcoin sales will not become another Tesla gimmick to push every quarter into the black, like regulatory credit sales, but Musk and Tesla have been known to not live up to forward-looking statements before.

Amazon set to announce Zoox purchase for over $1 billion: reports

The market is too pessimistic about prospects for a trade deal, says a long-time China watcher

The Fed: Fed says pandemic has created U.S. financial sector fragility that will last for some time

Lessons From My 20,000%-Gaining Stock — and Other Big Winners