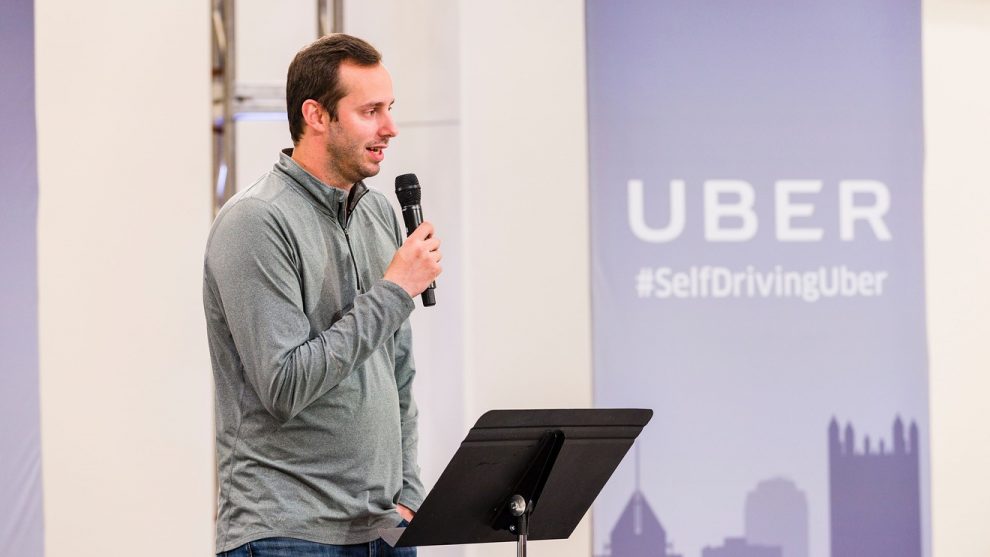 The trade-secret theft case that initially captured Silicon Valley’s attention back in 2017 returned as a major criminal action Tuesday, but with much tougher legal standards for the government. Read More... 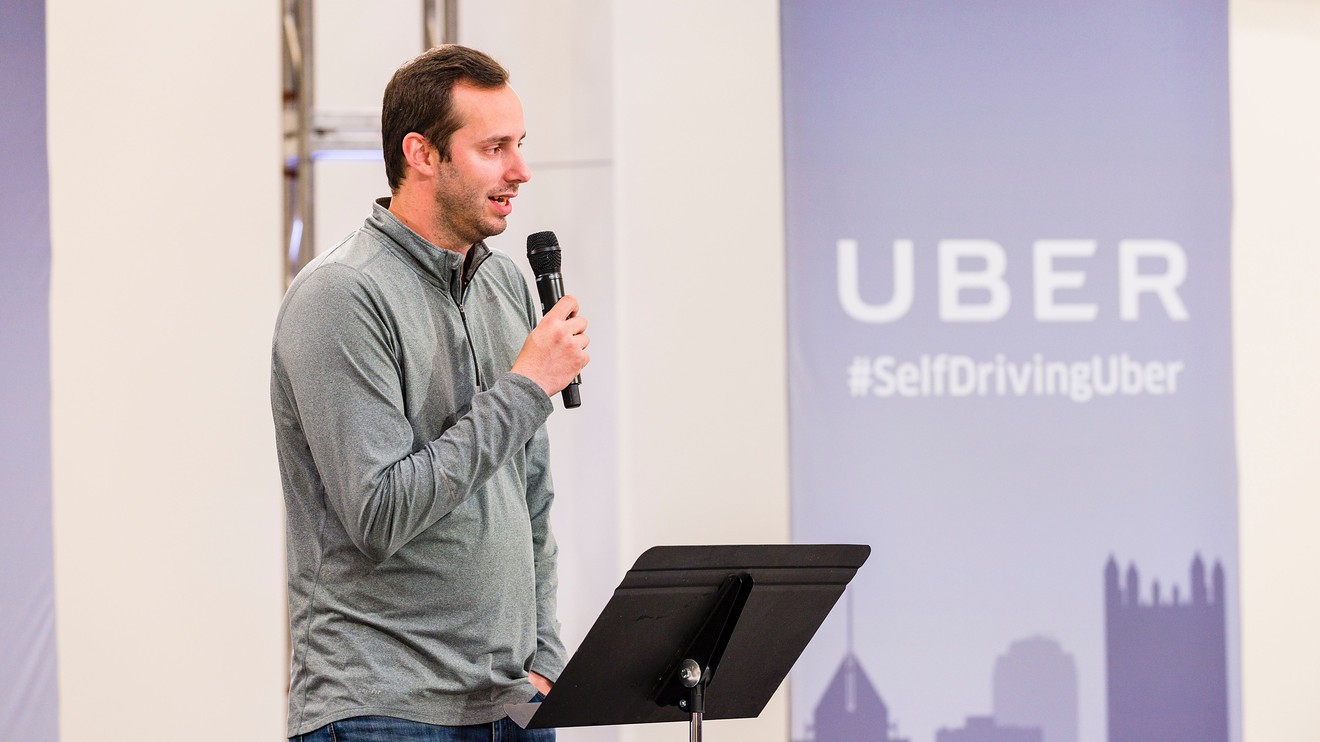 The trade-secret theft case that initially captured Silicon Valley’s attention back in 2017 returned as a major criminal action Tuesday, but with much tougher legal standards for the government.

On Tuesday, the Justice Department filed an indictment against Anthony Levandowski, charging him with 33 counts of theft and attempted theft of trade secrets in the Northern District of California. Levandowski, 39, is a former Alphabet Inc. GOOGL, -0.03% GOOG, -0.09%  engineer who left for Uber Technologies Inc. UBER, -0.60%  and allegedly took thousands of files on Google’s self-driving-car developments with him, leading to a dramatic civil lawsuit.

Alphabet’s Waymo and Uber ended up settling that lawsuit, but the judge in the case referred Levandowski to federal authorities for a possible investigation. On Tuesday, charges were filed: Levadowski surrendered in San Jose, Calif., where a federal judge set bail at $3 million, and required an electronic monitoring bracelet, saying Levandowski is a high flight risk. He faces 33 charges of theft, each carrying a maximum sentence of 10 years and a fine of $250,000, plus restitution.

Based on evidence collected and presented in the civil trial, which started with a bang but ended prematurely with a whimper, Levandowski definitely took the files at the heart of the charges. But the case, the first one by a new corporate-fraud strike force in the northern district of California, is not as open and shut as the government would like it to sound.

“[A criminal case] has a much higher bar,” said James Pooley, a Silicon Valley attorney who specializes in intellectual-property law, adding that the government has to prove that what Levandowski took with him was “a trade secret, that it was valuable, and it was stolen, and you have to prove all that without a reasonable doubt.”

More from Therese: The tech behind Google-Uber legal beef could be ready to boom

Eric Roberts, a professor at Santa Clara University School of Law, and Pooley pointed out that the government is going to have to prove that Levandowski downloaded the documents with intent to do harm to Waymo, that he believed these were trade secrets and that he intended to misuse them.

“You start with this seemingly damning fact that Levandowski took 14,000 documents from Google servers, but that’s not the end…The government has to prove that at least one of those was a trade secret, and that Anthony Levandowski didn’t have the right to access,” Roberts said.

Levandowski’s attorney, Miles Ehrlich, told reporters in San Jose that the defense will have an answer for each and every allegation, point by point.

“The evidence is going to show conclusively that Anthony did not steal anything, not from Google, not from anyone,” Ehrlich said on CBS News. “The allegations in this case are basically a rehash of claims that were already discredited in a civil lawsuit between Waymo and Uber that settled over a year ago.”

For more: Want to invest in self-driving cars? Check out the chips

That case began in 2017, when the self-driving-car business of Alphabet filed a lawsuit against the then-privately-held Uber. One of the main allegations in the suit — that Levandowski downloaded 14,000 documents from Waymo’s servers, including schematic drawings, weeks before he quit — was never in dispute. Levandowski quit Waymo to form his own self-driving-truck startup, Otto Technologies, which was purchased by Uber several months later.

Despite those damning facts, Waymo struggled in the civil trial to prove that the trade secrets Levandowski took were essential to Uber’s designs for self-driving cars, and were used in the rival’s designs.

But Roberts cautioned that no conclusions should be made from the civil trial. Levandowski was not a party in the civil lawsuit, as his departure from Waymo was covered by an arbitration clause, and he was expected to invoke his Fifth Amendment rights if he had been subpoenaed to testify.

“Anthony Levandowski is innocent of these charges,” his attorney, Ehrlich, said Tuesday. “The government has it dead wrong.”

Levandowski has stepped down from his position as CEO at his latest self-driving software startup, called Pronto, just as he was fired from Uber as that legal fight happened. He collected hundreds of millions of dollars from both Uber and Google, and has continued to work in the industry long after taking the documents.

Prosecutors seem determined to make Levandowski pay for those actions, but the government has a tough burden of proof, even in a case that at first glance might seem open and shut. Whether this case will go to a trial or a settlement — or both, like its predecessor — is the next big question as round two of a Silicon Valley legal drama begins.

ETF Focus: ETFs with themes: popular, but a small share of the market