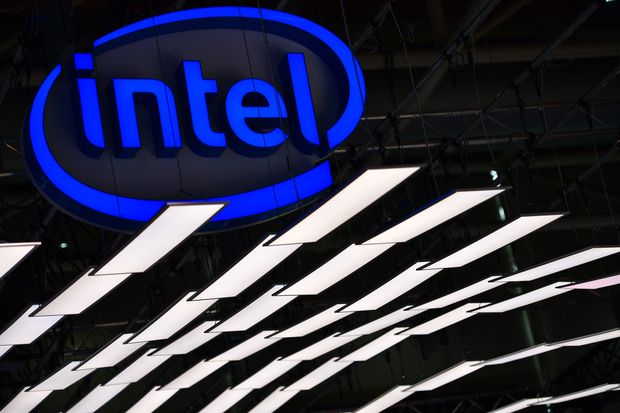 Intel Corp. had a slightly disappointing third quarter, noting that its business has been reversed in the pandemic, but some investors appear to be betting that the chip giant lost some market share to its biggest rival. Read More...

Intel Corp. showed some ill effects from the pandemic Thursday, but some of the company’s pains could be a result of gains from a smaller rival.

Intel INTC, +0.74% reported a 10% drop in its sales of server chips and a 1% gain for its PC division, and shares fell more than 9% in after-hours trading. In contrast, shares of its main rival, Advanced Micro Devices Inc. AMD, +0.27%, gained more than 2% at times in after-hours trading, showing that investors were betting that AMD was taking some of the increase that wasn’t there for Intel.

Intel’s PC-centric revenue growth of only 1% was rather surprising compared with growth of 7% in the second quarter and reports of overall strong gains for PCs. Earlier this month, IDC reported that PC shipments had their best growth in a decade in the third quarter, due to working and schooling from home.

Dean McCarron, an analyst at InStat Research, which tracks the X86 market, said it is possible that AMD had some gains in the PC market due to the pandemic, as more buyers looked for lower-end PCs for working and studying at home. Intel executives told analysts on the company’s call that average selling prices in sales of PC chips were down 6% “due to increased volume in our consumer entry and education segment.”

“For PCs, we won’t know until AMD announces,” McCarron said in an email. “AMD has a heavier mix of consumer versus business, so they tend to do better in the second half. COVID has disproportionately impacted business PCs, so Intel has been hit harder than AMD has.”

The data-center market is also suffering from a lack of corporate buying. Intel said that data-center revenue was lower than it expected due to a fall-off in spending by enterprise and government customers. It also saw a huge boost in data-center sales in the second quarter, when revenue soared 43%.

Intel said that the data-center market is now in one of its consumption phases, when the cloud companies are adding all the server capacity they just purchased. “Our guide assumes cloud-segment demand moderates as key customers enter a digestion period following multiple quarters of above-trend line growth,” said Intel Chief Financial Officer George Davis.

AMD has also seen gradual market-share gains in the server market in the past few years, so another downturn in data center could also be echoed in its results. After being out of servers for a few years, the company re-entered the server market in 2017. Since then, it has taken back some lost share. In its July earnings call, Chief Executive Lisa Su said AMD had met its double-digit server processor market share in data-center products, meaning its share of servers with X86 chips was at least 10%. Data center accounted for more than 20% of AMD’s second-quarter revenue.

“There’s a fairly cyclical trend with cloud data center especially, and that trend peaked a quarter ago, so I’d expect (consistent with what Intel is saying) that data center would be soft in Q3 and for the next couple quarters,” McCarron said.

Intel said it sees many of the same dynamics going forward into the fourth quarter that it saw in the third. It expects PC-centric sales to be down in the low single digits, while data center is expected to decline ever further, down about 25%, from the fourth quarter of 2019.

One analyst asked if Intel is seeing more competition, implying but not asking directly about AMD, which has made huge inroads with its new chip families designed around its Zen architecture, and its partner Taiwan Semiconductor Manufacturing Corp. TSM, +0.65% is seen as being ahead of Intel in its manufacturing process.

Investors will be hearing from AMD soon enough, to determine how much of Intel’s issues are market-related, and how much are AMD-related. AMD reports earnings on Oct. 27. 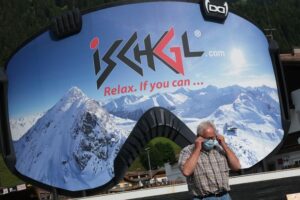 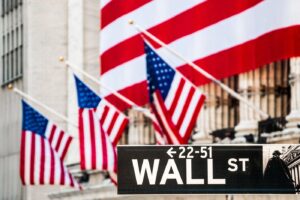 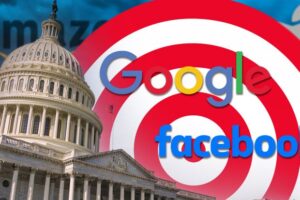 Here is The 15th Most Popular Stock Among 752 Hedge Funds