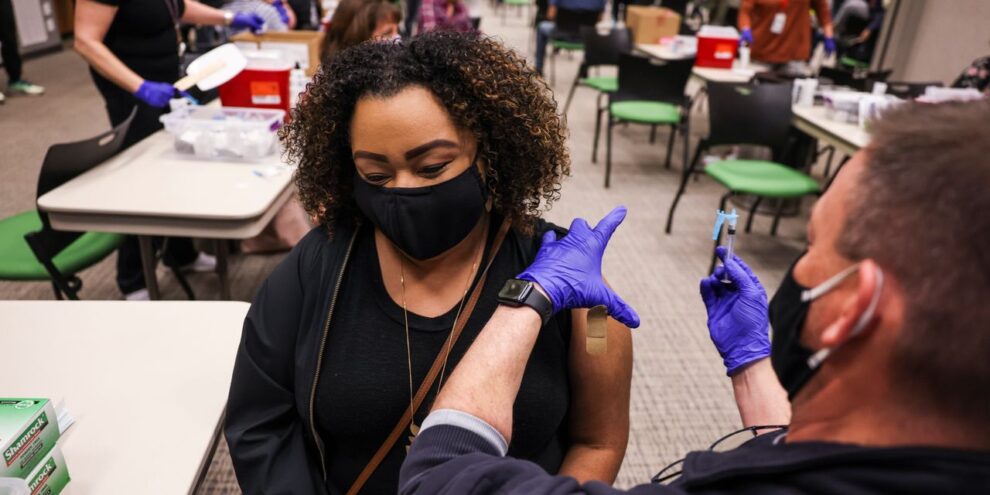 Another coronavirus surge could be right around the corner, U.S. public health officials say, and now is not the time to relax COVID-19 restrictions. Read More... 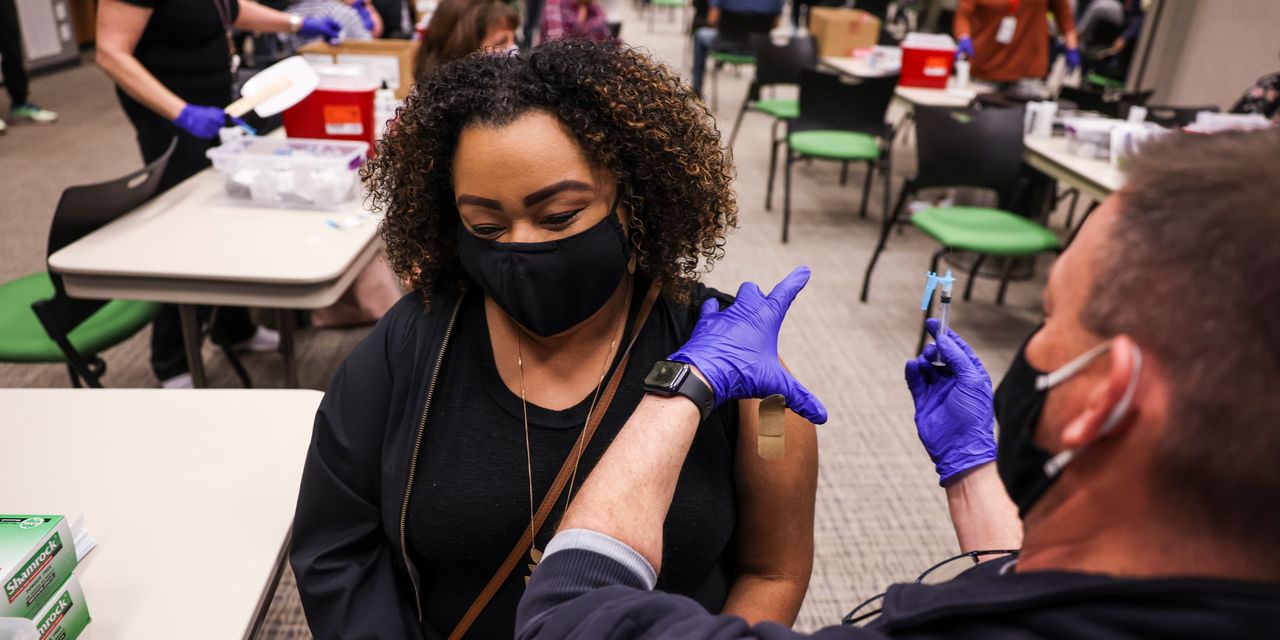 Another coronavirus surge could be right around the corner, U.S. public health officials say, and now is not the time to relax COVID-19 restrictions.

Dr. Anthony Fauci, the nation’s top infectious disease expert, said Sunday that while the numbers of daily new infections are significantly less than January, they have plateaued at what is still a very high number.

“Historically, if you look back at the different surges we’ve had, when they come down and then start to plateau at a very high level, plateauing at a level of 60 to 70,000 new cases per day is not an acceptable level. That is really very high,” Fauci said in an interview on CBS’s “Face the Nation.”

“And if you look at what happened in Europe a few weeks ago, they’re usually a couple of weeks ahead of us in these patterns, they were coming down too, then they plateaued. And over the last week or so, they’ve had about a 9% increase in cases.”

A number of states have recently eased restrictions as infection rates have fallen from the peaks of the winter COVID-19 surge. California is planning to reopen schools, outdoor sports stadiums, live outdoor performances and Disneyland in April, while Texas and Mississippi are lifting face-mask mandates despite pleas from health officials.

Fauci warned mitigation measures should be eased slowly and carefully — “But don’t turn that switch on and off because it really would be risky to have yet again another surge, which we do not want to happen because we’re plateauing at a- quite a high level.”

His concerns were echoed by infectious-diseases specialist Dr. Celine Gounder, who warned that new, more contagious variants of COVID-19 are spreading rapidly, especially the B.1.1.7 variant, first discovered in the U.K.

“That strain is increasing exponentially. It’s spiking up,” Gounder told CNN. “So we are probably right now on a tipping point of another surge.”

Michael Osterholm, director of the University of Minnesota’s Center for Infectious Disease Research and Policy, told NBC’s “Meet the Press” on Sunday said the current vaccination rate just isn’t fast enough to stop the spread of the new variants.

“We are in the eye of the hurricane right now,” Osterholm said. “Things are going very well, we see blue skies.” But the U.K. variant “is about to come upon us,” he said. “Today it’s wreaking havoc in parts of Europe.”

To counter the threat, Osterholm said the U.S. must not let up on coronavirus restrictions, and must work to vaccinate the population even faster.

Fauci said the U.S. is on the right track, though. “Every day that goes by that we keep the lid on things will get better and better, because we’re putting now at least 2 million vaccinations into the arms of individuals each day. … So we’re going in the right direction. We just need to hang in there a bit longer.”

As of late Sunday, the U.S. has recorded 28.9 million cases of COVID-19, and nearly 525,000 deaths, according to data from Johns Hopkins University. Both are, by far, the most of any country in the world.

Starbucks is Luckin’ Out

Amazon Stock: Is It A Buy As E-commerce Giant Plans Telehealth Push

In One Chart: Joe Biden’s chances of winning the presidential election have never been better, oddsmakers say